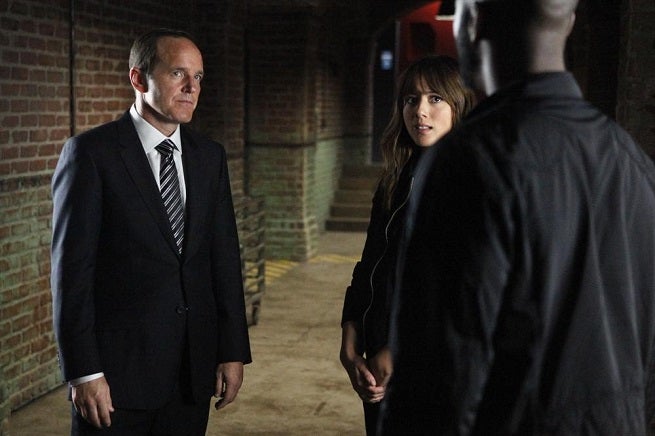 Following the cliffhanger at the end of the Season One finale, how will they deal with Fitz's life-threatening coma?

Will he live or die? If he survives, will he ever be the same? All these questions and more...

...will be answered before the show ever goes on the air, when Marvel and ABC release a bunch of photos from the second episode of Season Two, "Heavy is the Head."

This isn't unique to Agents of S.H.I.E.L.D., of course; Arrow has done the same with their season-ending cliffhanger about Laurel and Sara's father...but there, there is a comic book filling in the space, where his fate will be clarified.

You can check them out below, now that we've given you plenty of spoiler space, along with the episode's official synopsis: 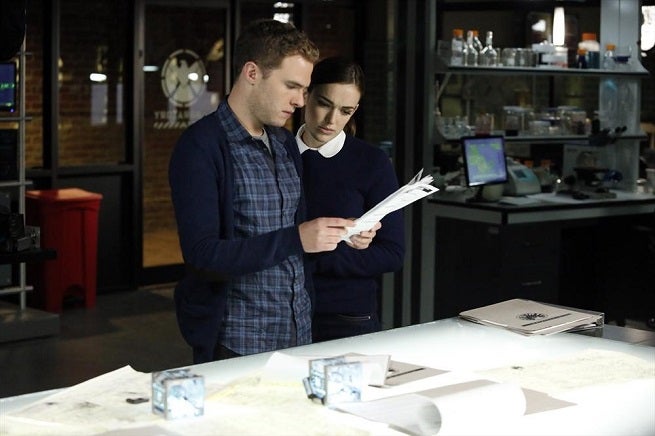 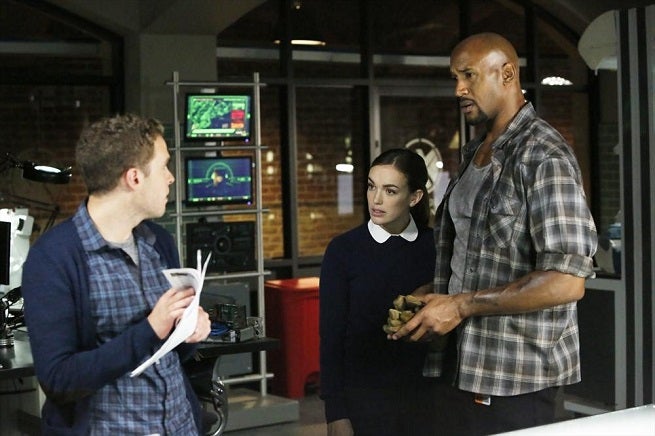 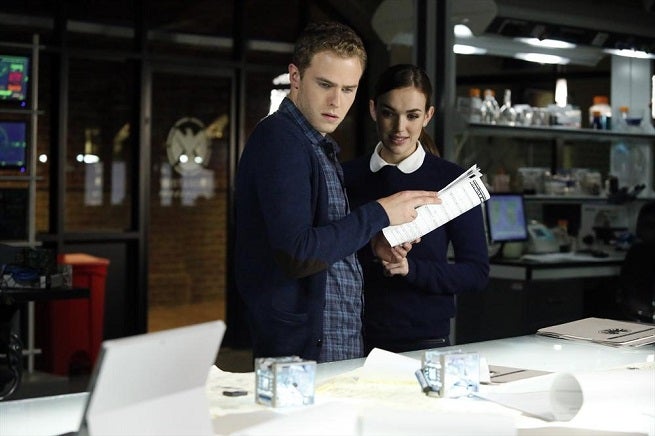 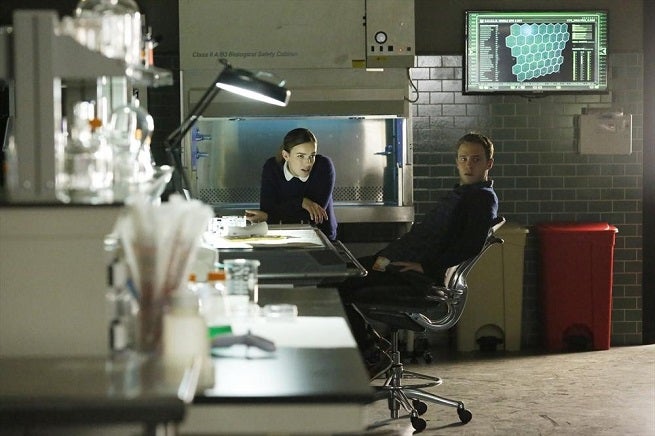 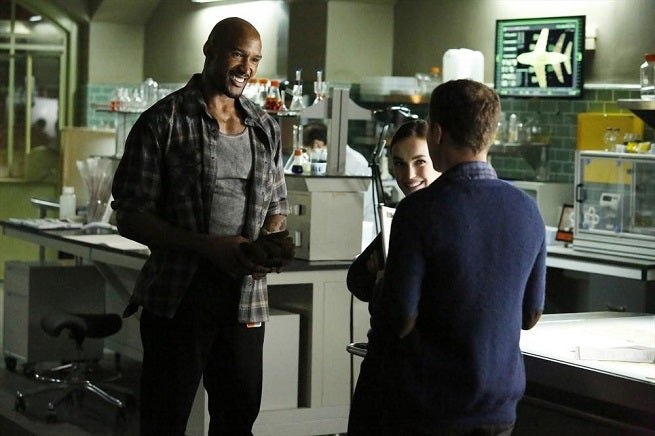 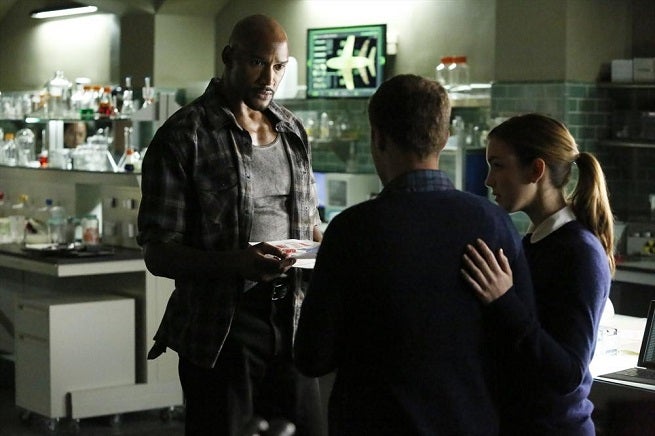 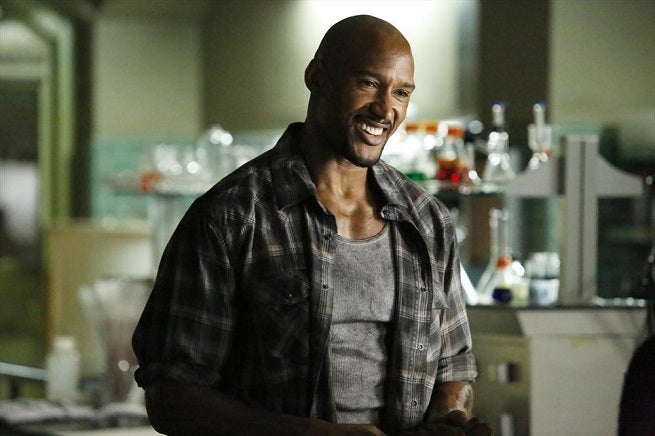 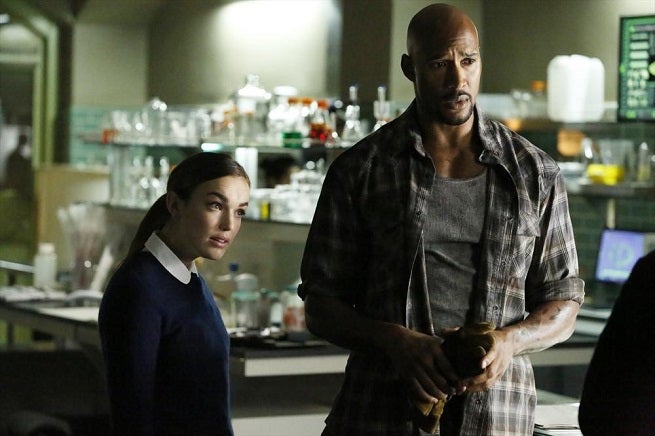 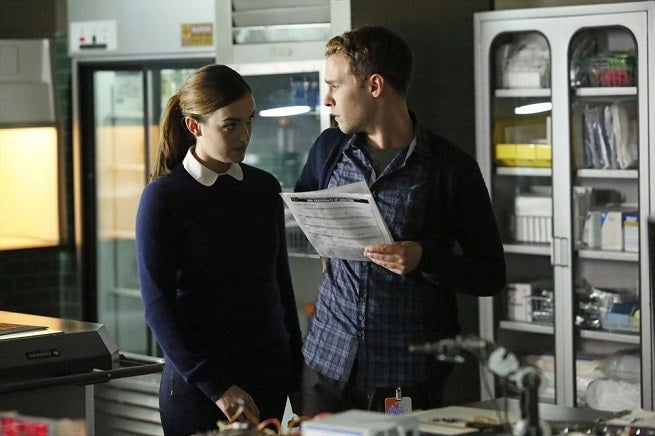 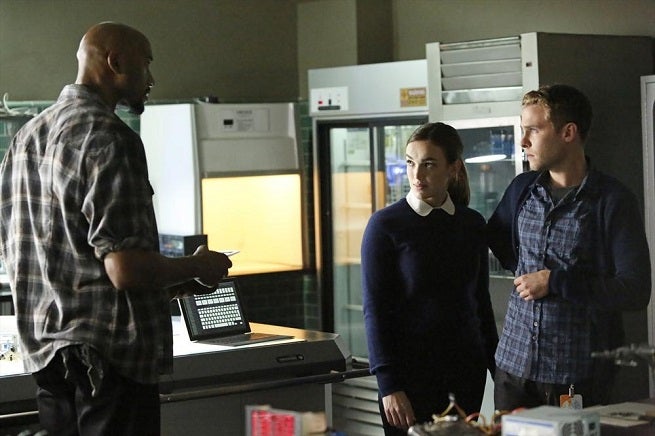 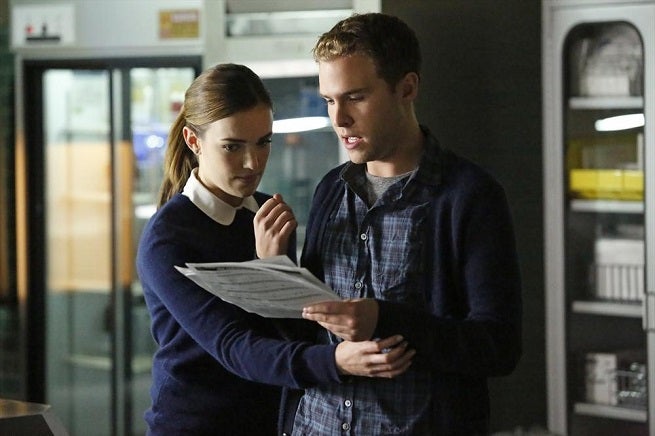 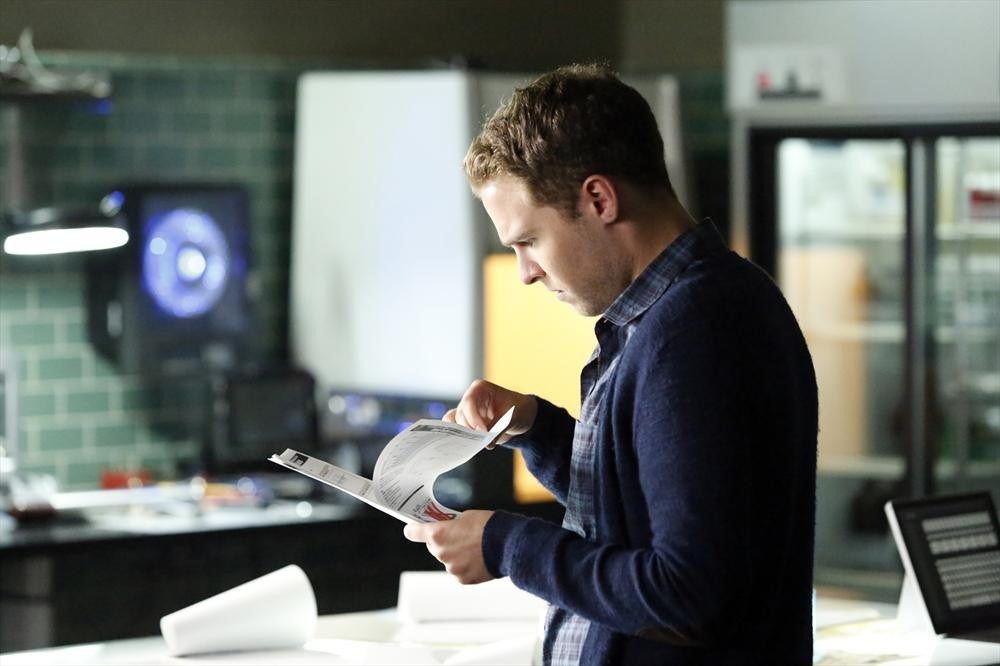 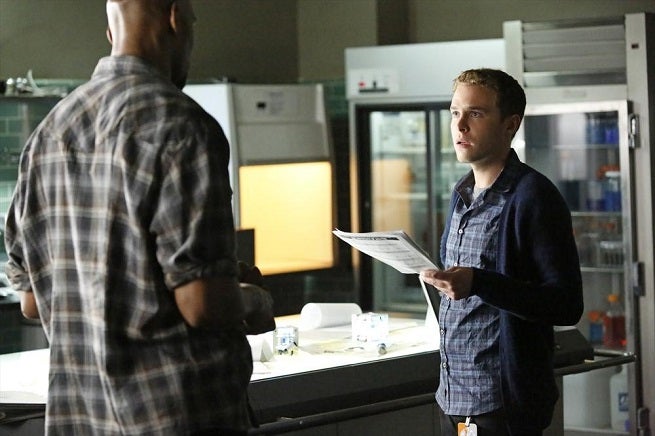 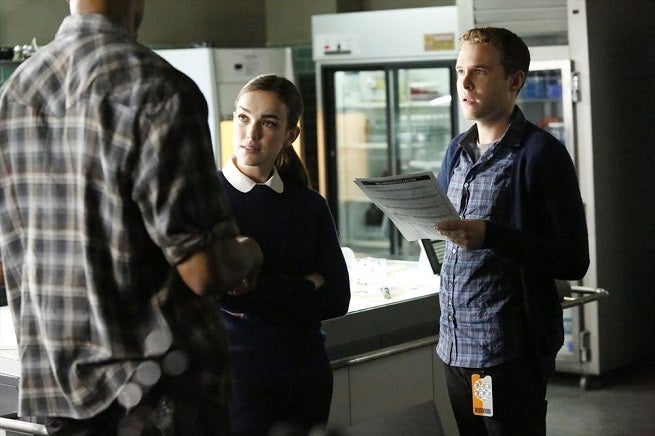 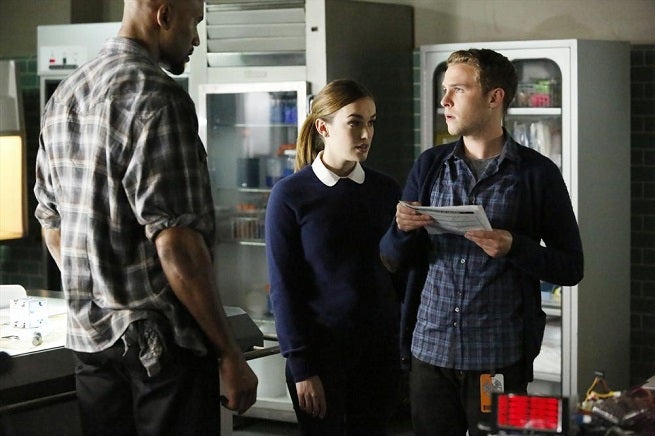 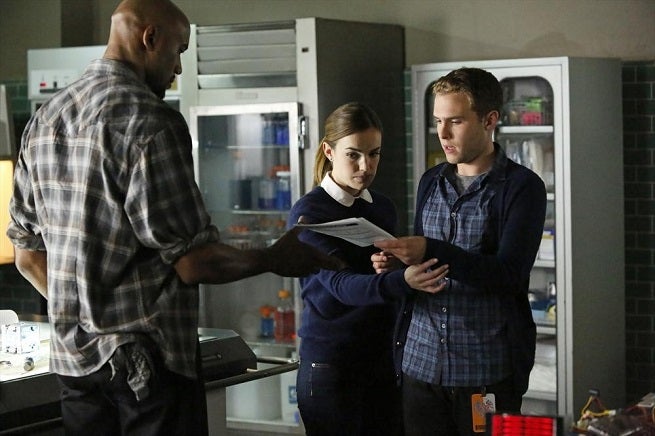 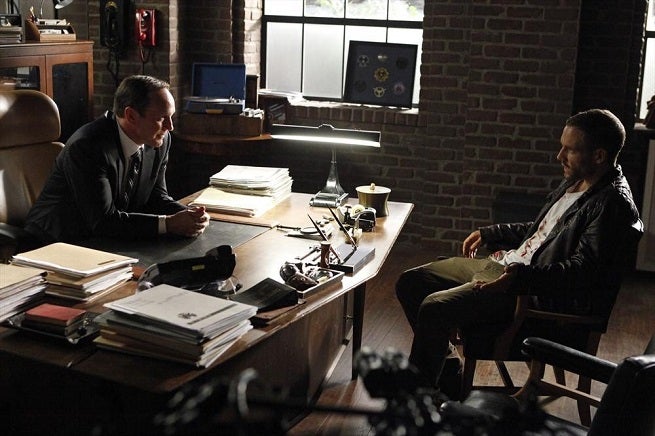 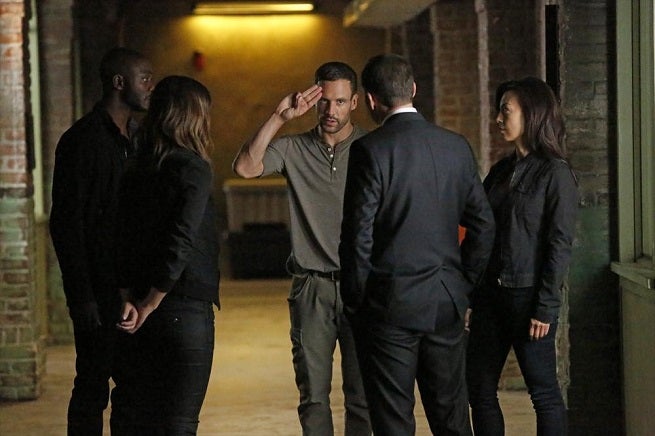 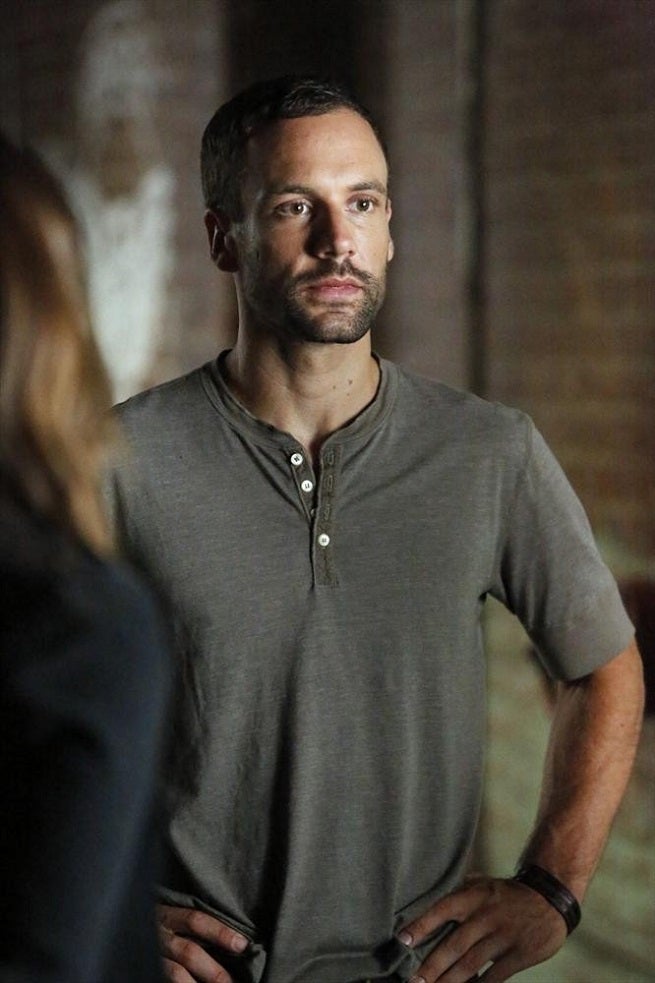 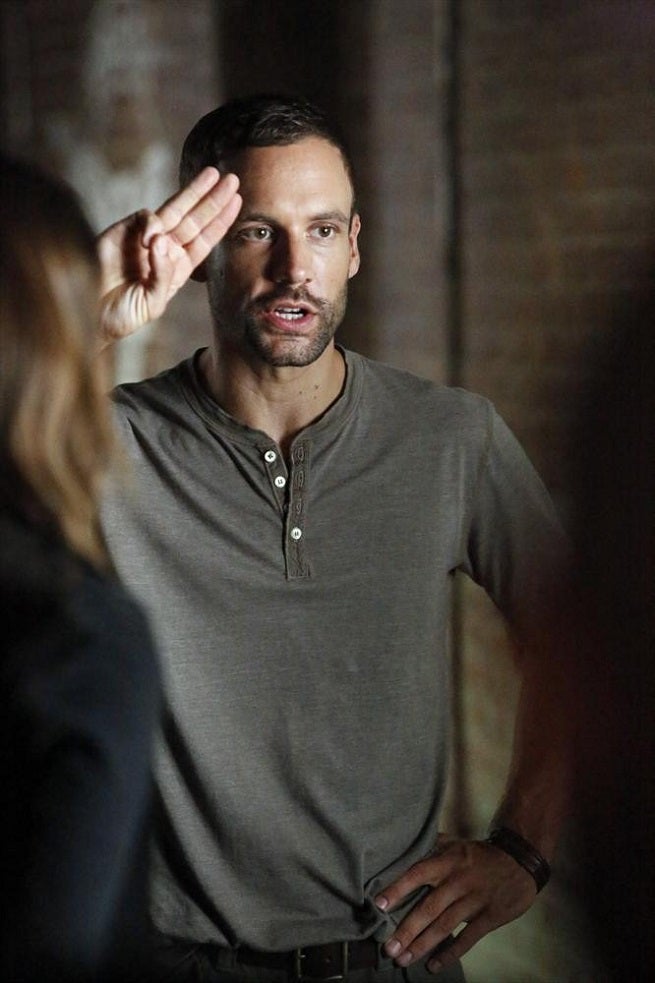 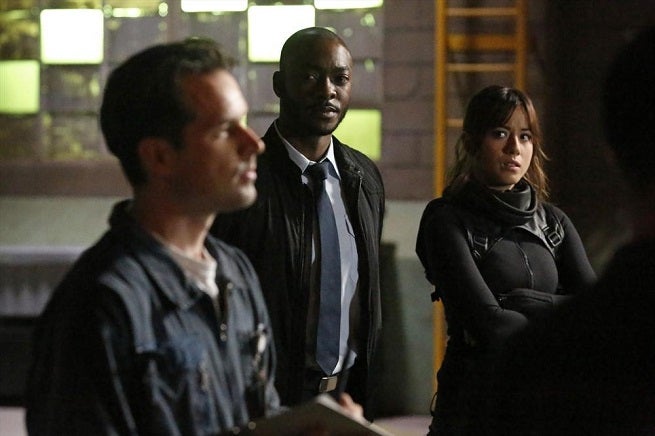 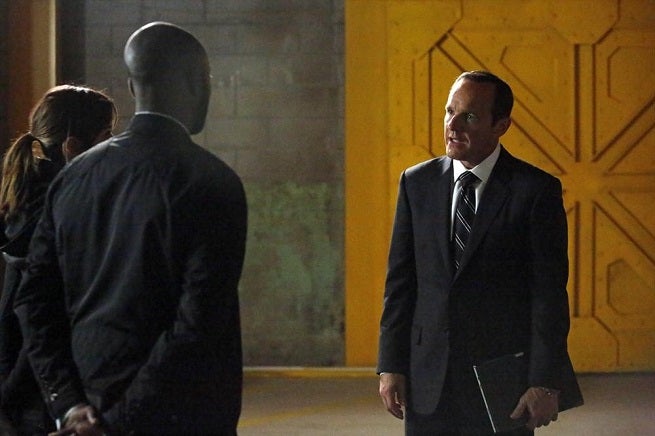 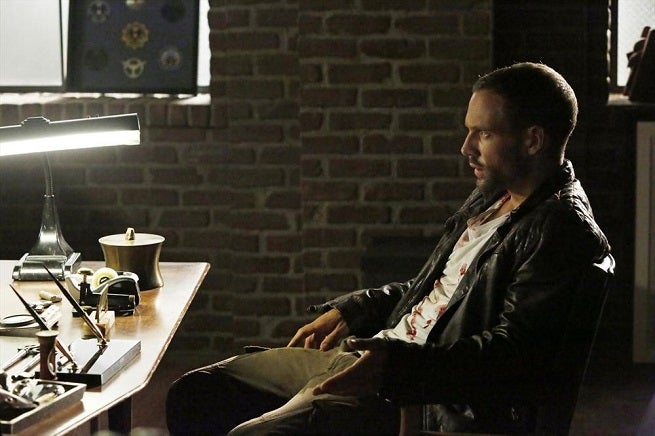 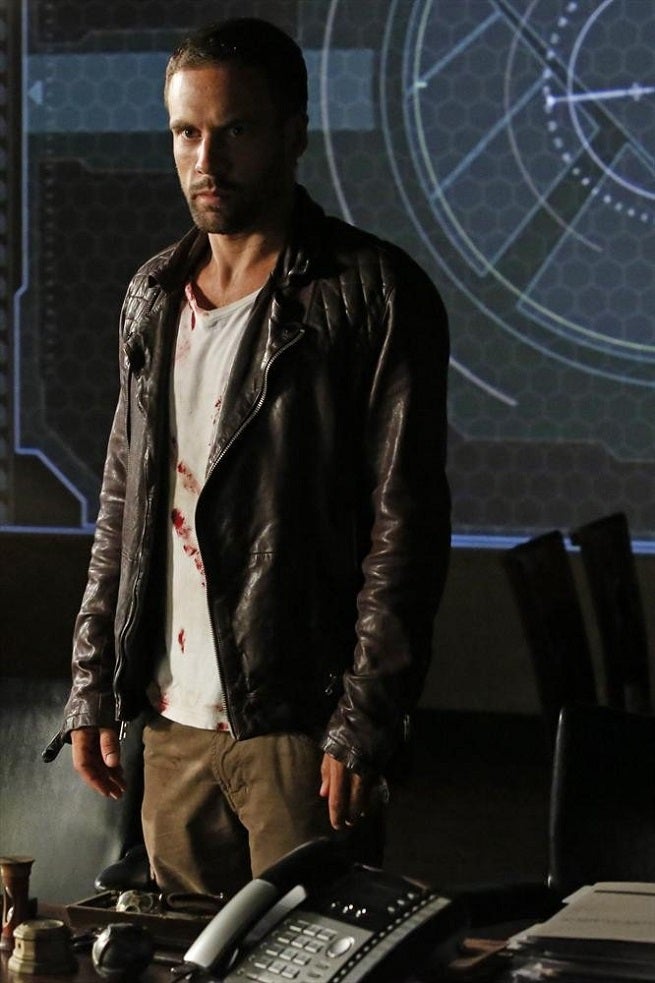 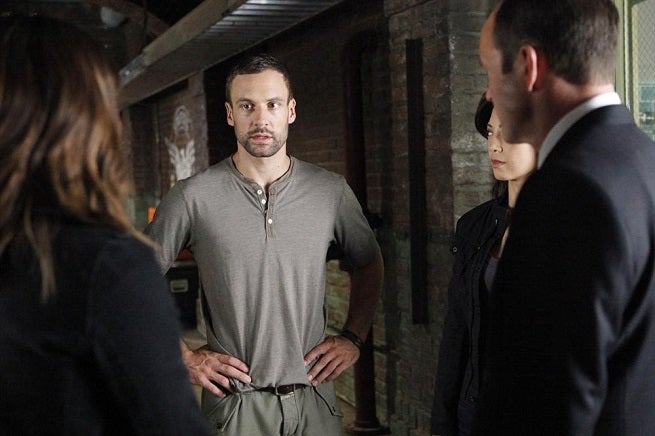 Hunted and running out of solutions, Coulson puts his team right in the line of fire in the hopes of saving them all. But with General Talbot, Hydra and Creel all on the attack, can they possibly survive? Meanwhile, a mysterious Doctor (Kyle MacLachlan) harbors some dangerous secrets that could destroy one of our core team members.

"Heavy is the Head" was written by Paul Zbyszewski and directed by Jesse Bochco.

Agents of S.H.I.E.L.D. Spoils a Big Reveal in "Heavy Is the Head" Official Photos