What was the inspiration behind Hawkeye's farmhouse? "Having been provided with the images of typical American farmhouses," explained Atomhawk Principal Artist Stuart Ellis, "a couple of days into the work Joss Whedon handed our Production Director an image of his own house as a point of reference and the design moved on from there.​"

Written and directed by Joss Whedon and produced by Kevin Feige.

Avengers: Age of Ultron grossed $1.4 billion at the worldwide box office in 2015 and is currently the seventh highest-grossing film of all-time at the global box office. 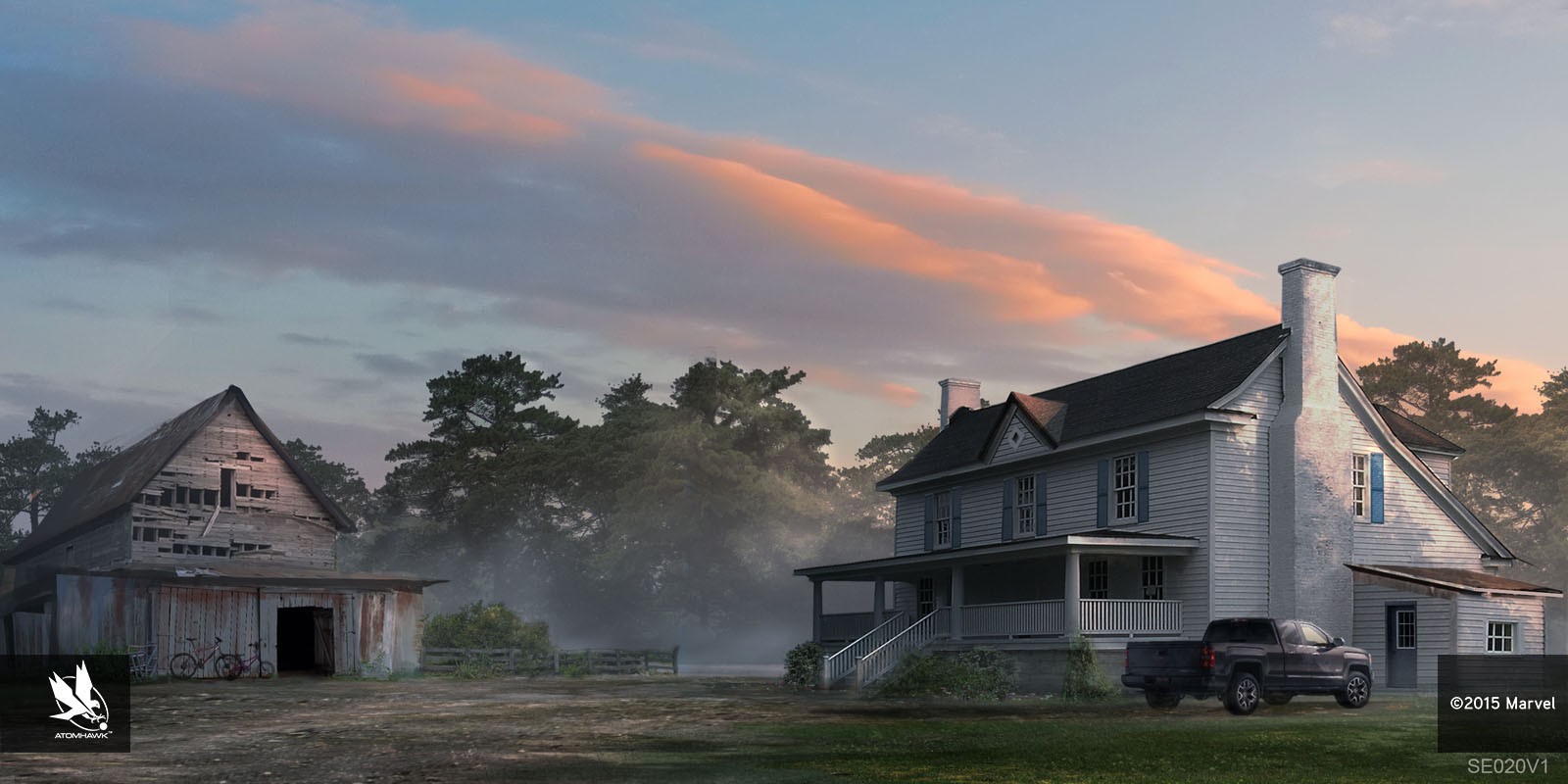 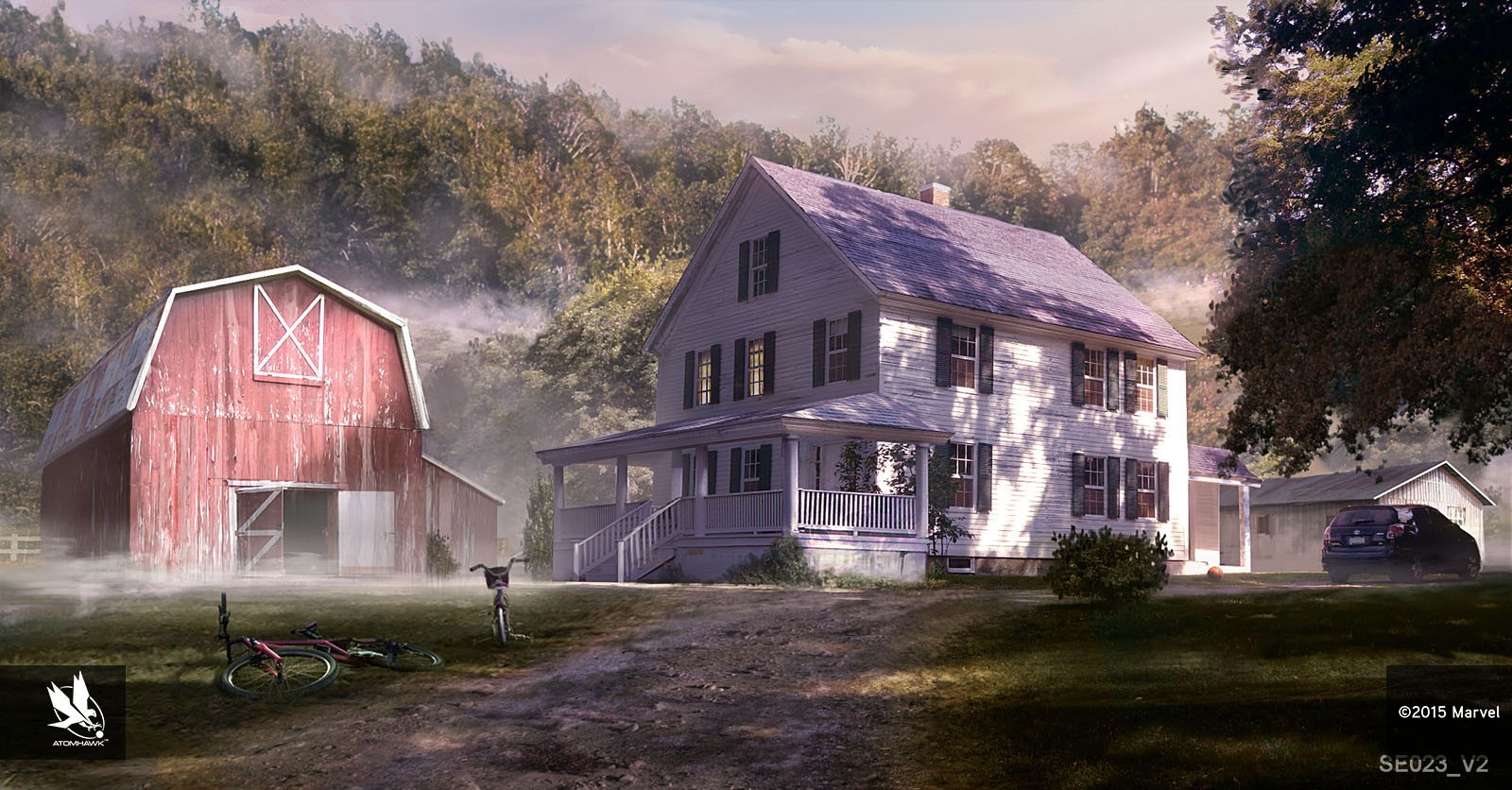 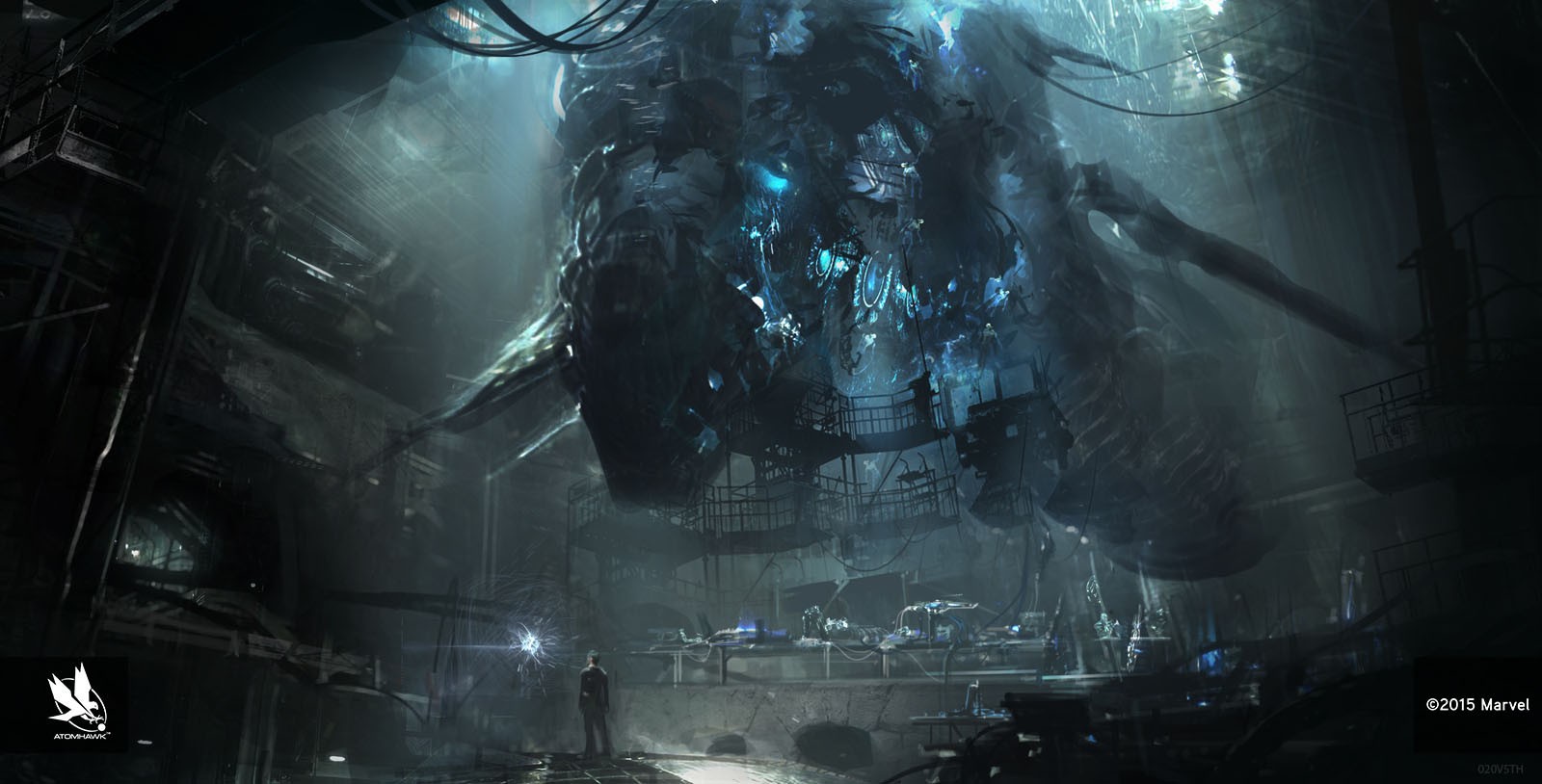 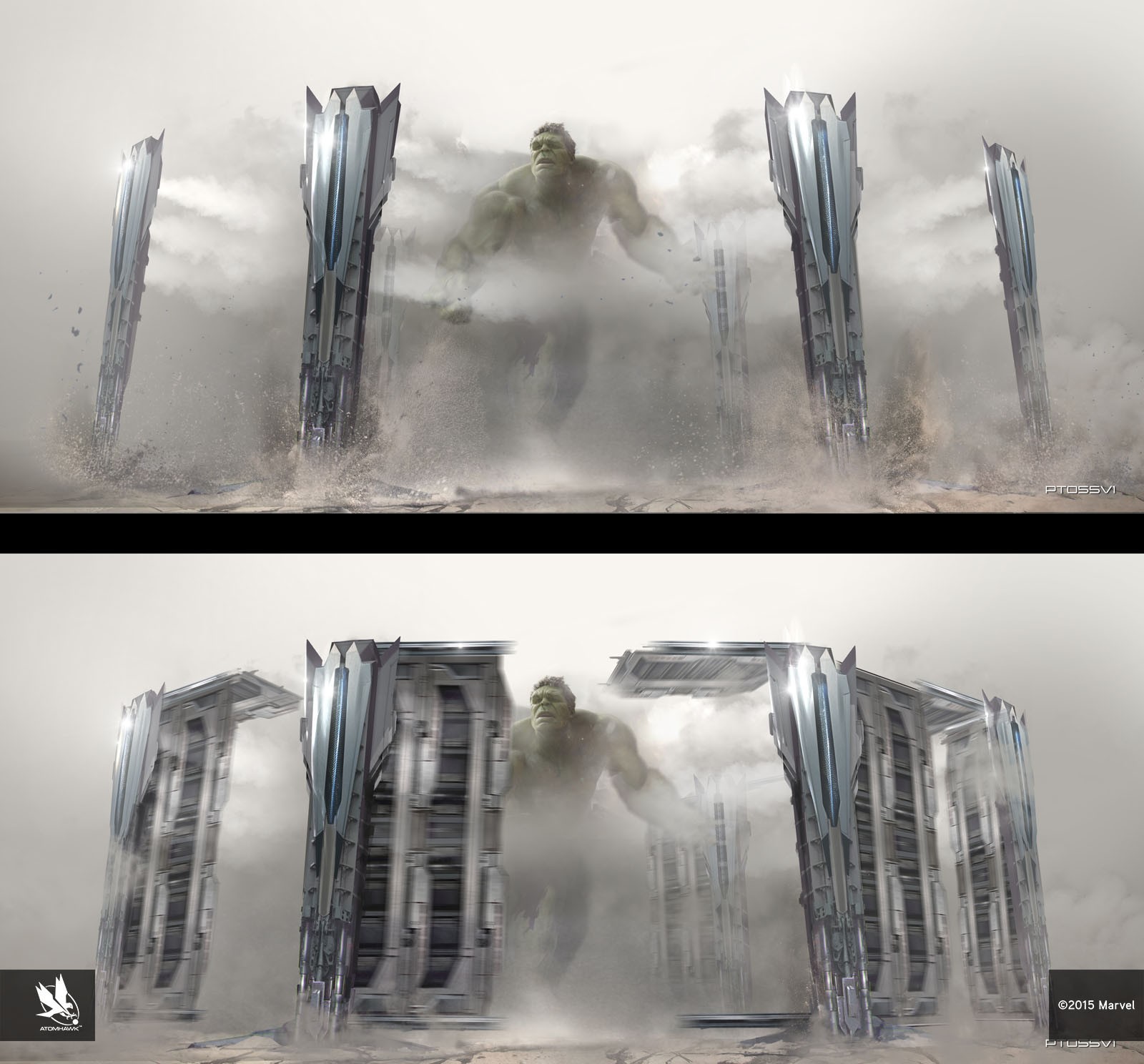 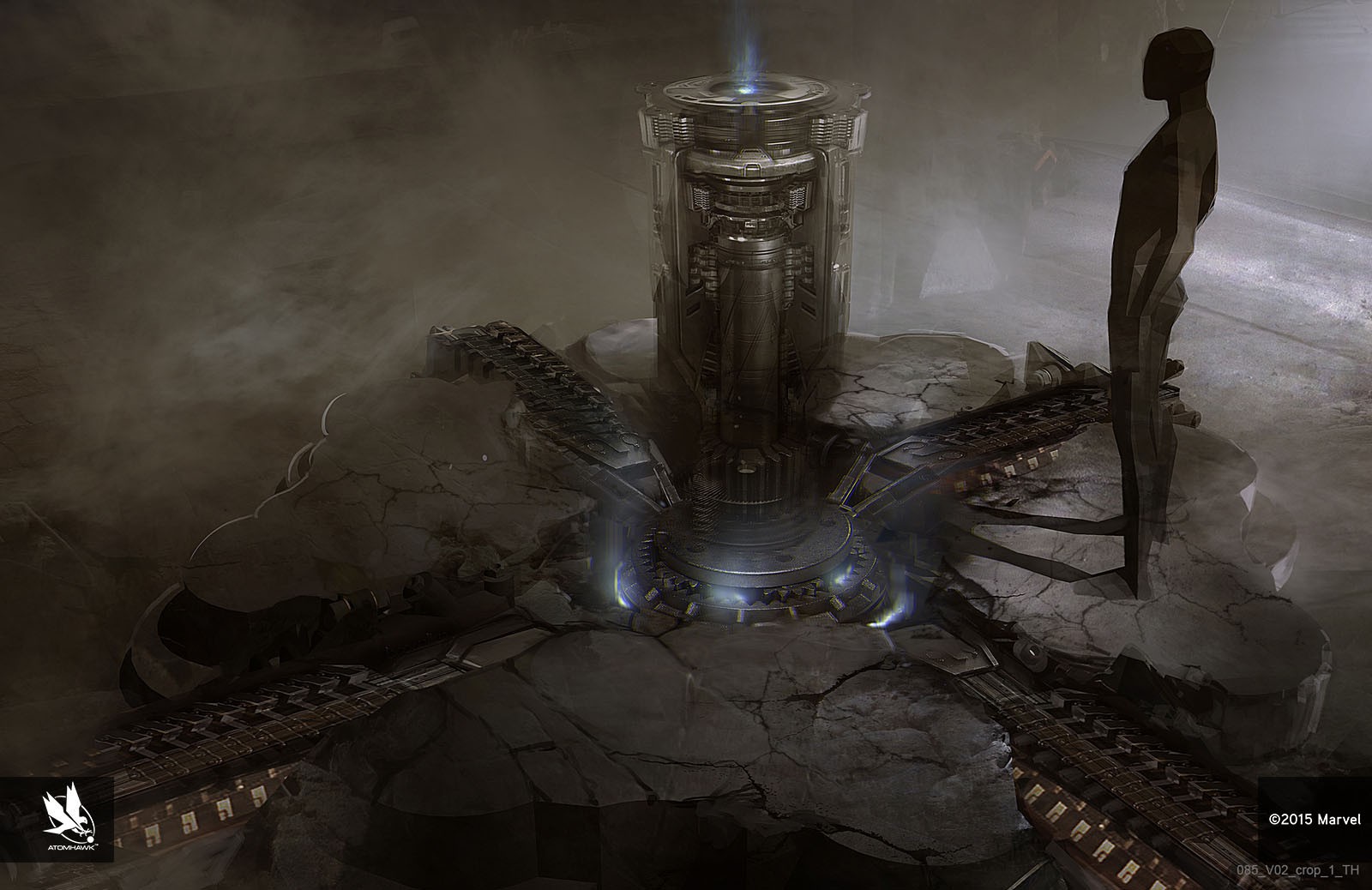 The Death of Doctor Strange #1 Review: A Familiar Turn of Events With Lots of Opportunity

Marvel What If? Fans Are Obsessed With Darcy & Howard The Duck