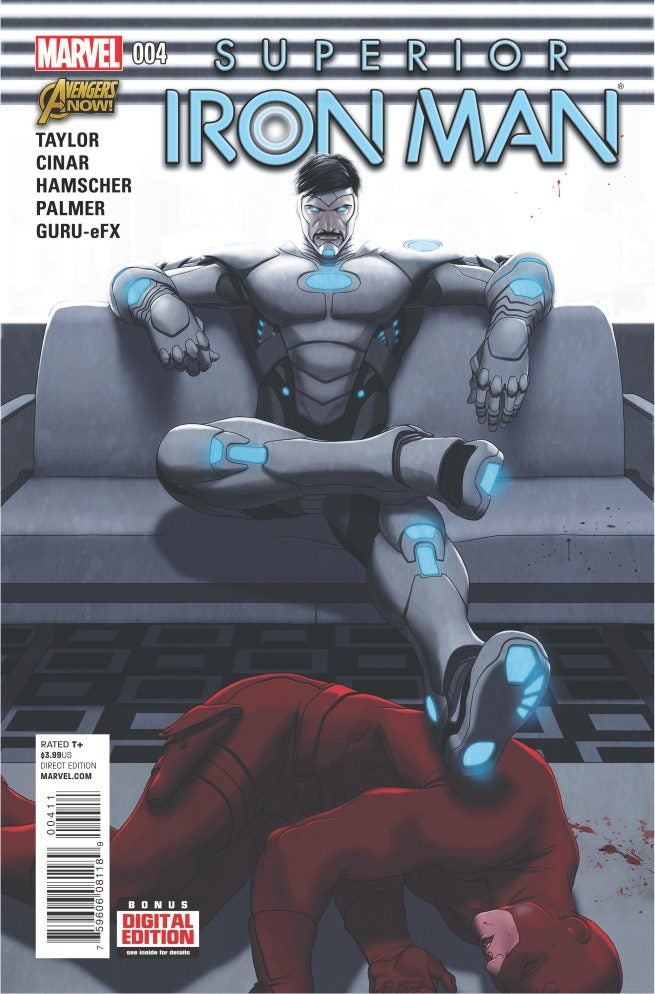 When Matt Murdock discovers the secret behind Tony Stark's new success and threatens to expose it to the world, how far will Tony go to stop him? Looks like it is going be Iron Man vs. Daredevil. 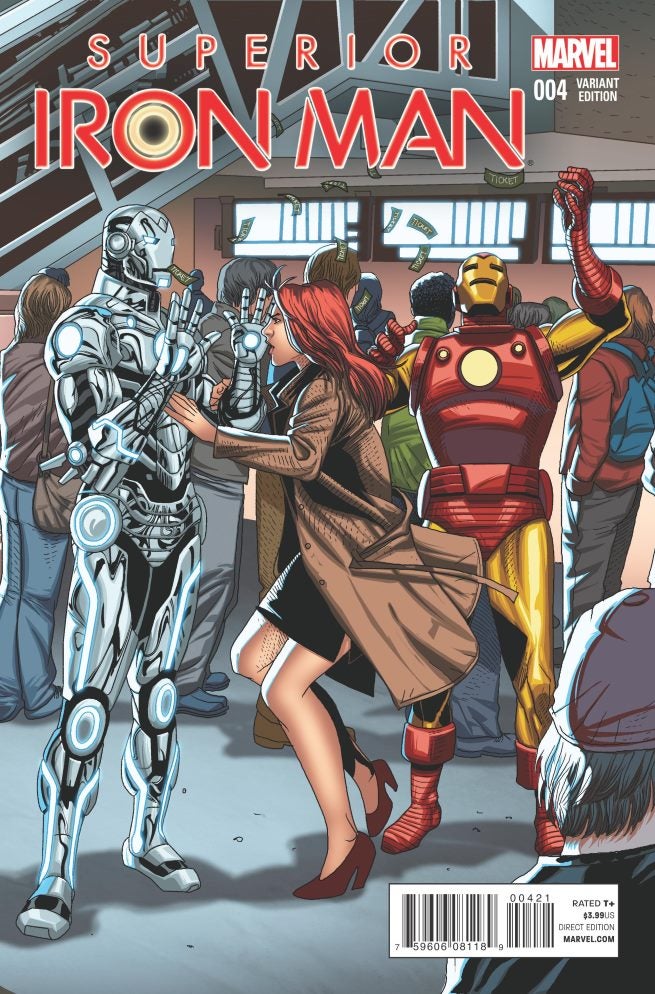 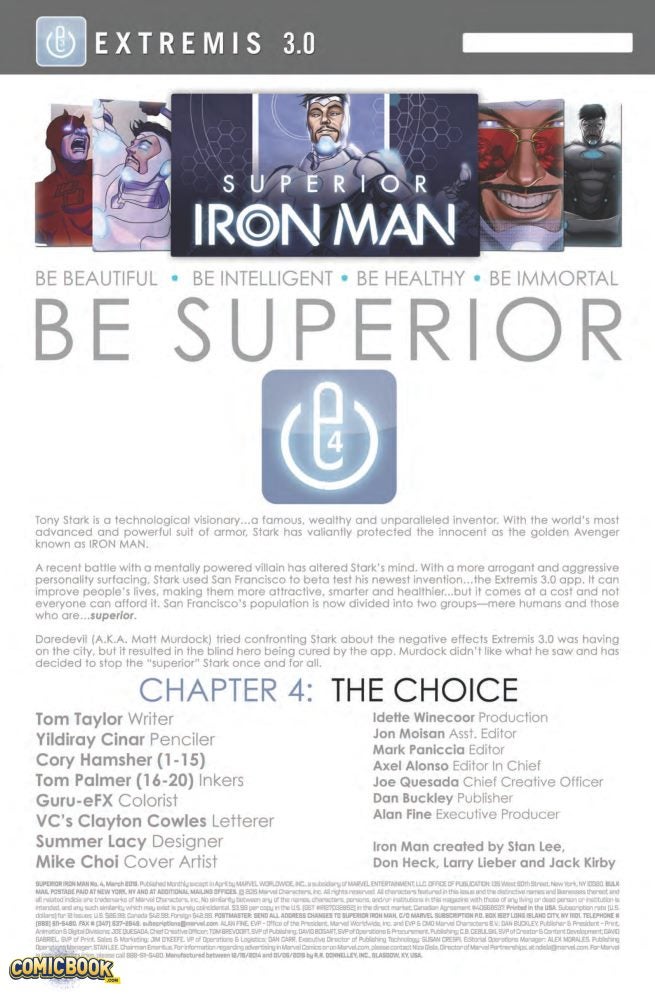 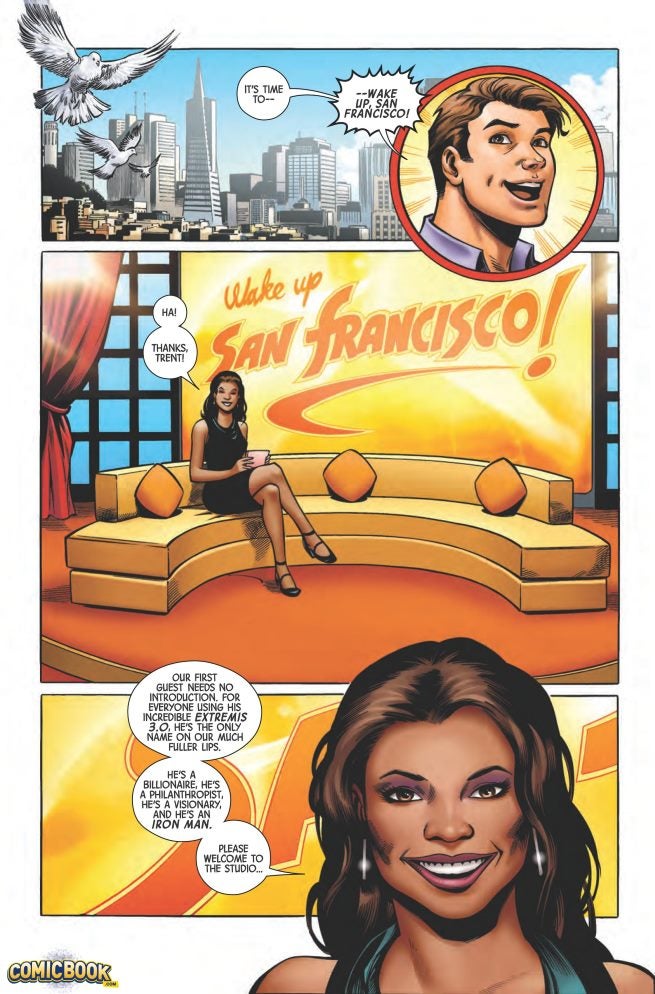 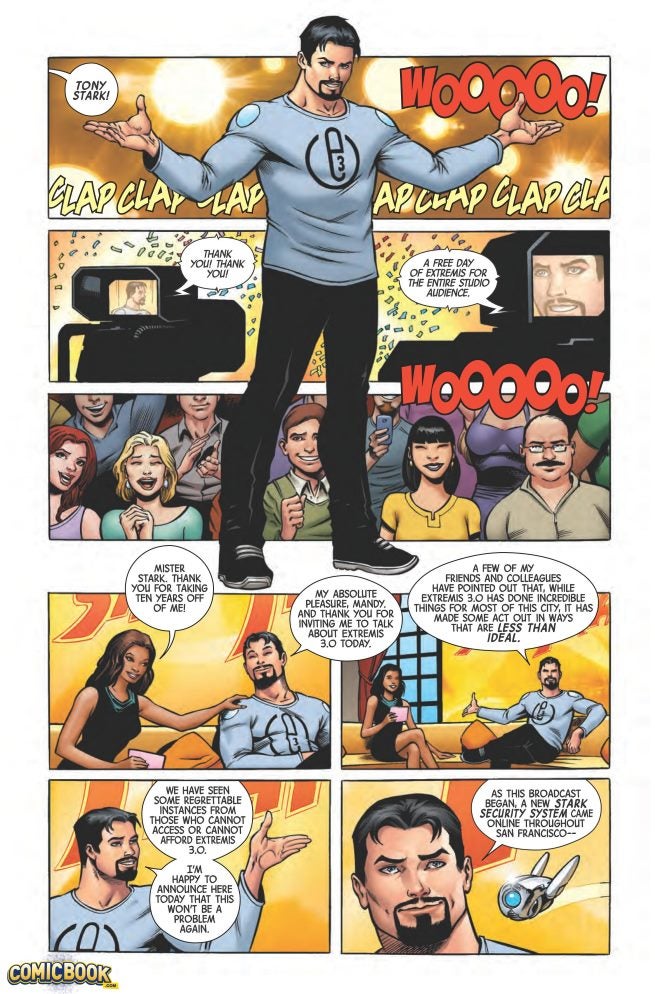 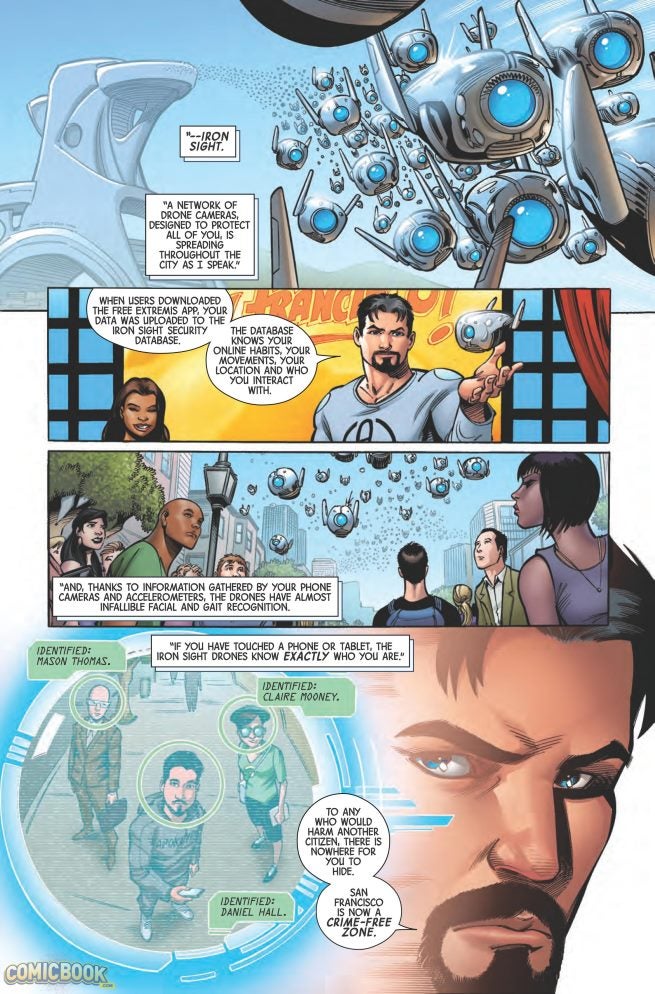 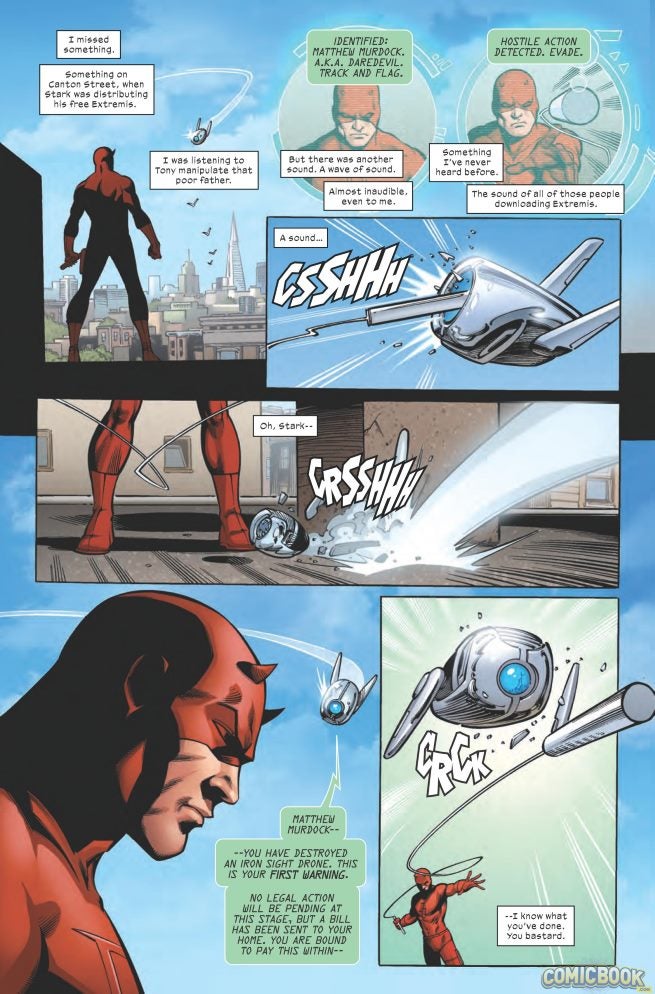 DAREDEVIL ON THE ROCKS!
• DAREDEVIL discovers the secret to TONY'S success!
• How far will Tony go to stop MATT MURDOCK from revealing this shocking secret to the world?
• As Tony's actions become even more questionable, who will conspire to take him down, leading up to the battle you thought you'd never see?
Rated T+