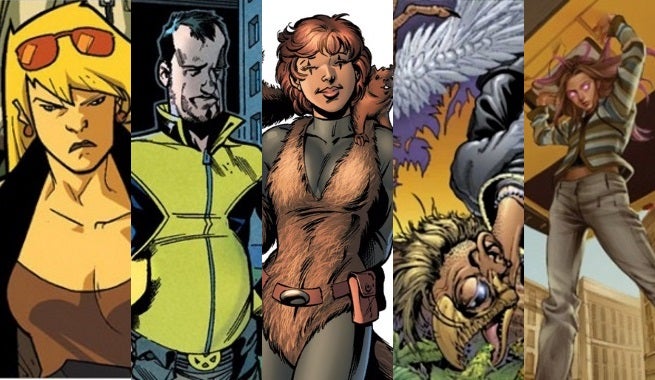 Production on the now officially R-rated Deadpool movie is underway, and new casting announcements keep making their way out to the public. Some of them are pretty unexpected, such as Gina Carano playing the obscure Morlock called Angel Dust, and Brianna Hildebrand as Negasonic Teenage Warhead, a character that's spent more time dead than alive.

This got us thinking about what other quirky, obscure mutants might make good additions to a Deadpool movie. There are plenty of them, but we cut the list down to just five.

Here are five obscure mutants we'd like to see in Deadpool (or elsewhere in the X-Men movie-verse). 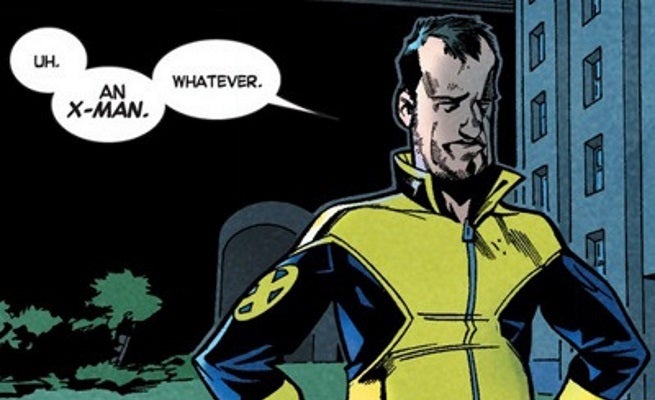 ForgetMeNot is the most recent creation on this list, having first appeared in X-Men: Legacy #300. Si Spurrier's story suggests that ForgetMeNot has actually been a member of the X-Men for years, and even played a key role in several big storylines, but nobody – including the readers – remembers him because of his mutant power. Unless you're looking at ForgetMeNot, he instantly fades from your memory. ForgetMeNot returned for Spurrier's run on X-Force, where he secretly – and eventually not so secretly – helped the team through some of their most trying moments.

ForgetMeNot's powers are great for both humor and experimenting with the fourth wall. That ought to make him a great playmate for Deadpool. 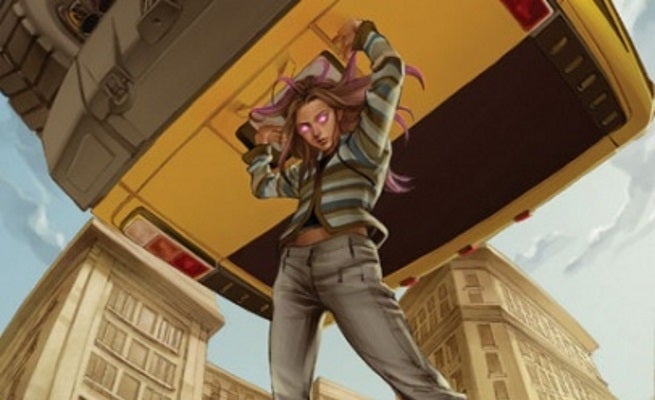 Molly Hayes a member of the Runaways, a group of super powered wayward teenagers in the Marvel Universe. She's the only mutant on the team, gifted with super strength. The problem is that using her super strength makes her sleepy. Also, she's about ten years old.

The idea of Deadpool having to fight with or against a super strong 10-year-old sounds like a good one to me. Later, they can draw from X-Men: Battle of the Atom and use her as part of the time-travelling Brotherhood of Mutants from the future (don't worry, sweet Molly isn't really evil, just mind controlled). 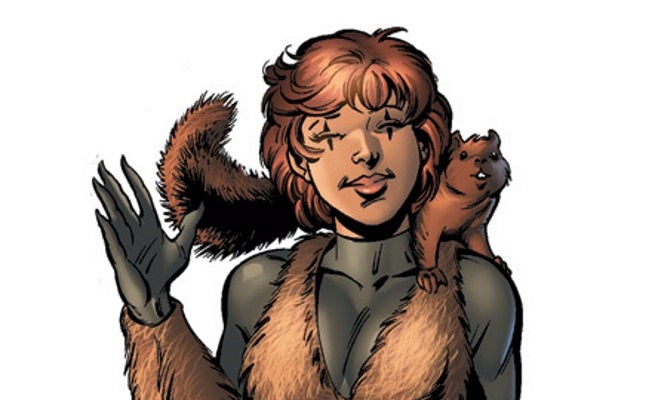 Squirrel Girl is currently seeing a resurgence in popularity, and even starring in her own solo comic book, but prior to this revitalization she'd mostly been used as a Marvel comics in-joke. The joke now is that this squirrel-powered mutant is actually capable of bringing down Marvel heavy hitters like Thanos.

One of the appearances that really put Squirrel Girl on the map involved her taking on Deadpool himself. That's a scene we'd like to see on screen. She could even bring along her fellow mutant Great Lake Avengers members, Flatman and Big Bertha. 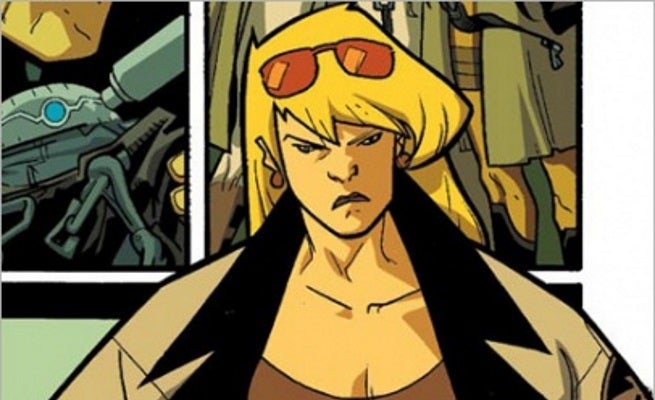 Jubilee isn't the only mutant mall rat in Marvel's catalog. Making her debut a good four years ahead of Jubilation, Boom Boom, a.k.a. Boomer, a.k.a. Time Bomb, a.k.a. Meltdown, a.k.a. Tabitha Smith has the ability to create time bombs, an apt abstraction of her alternately carefree and irascible personality.

Tabitha has been a ward of X-Factor, and a member of the New Mutants and X-Force, but it's her time on the quirky team Nextwave that really makes us think she'd get along well as part of the cast of Deadpool. 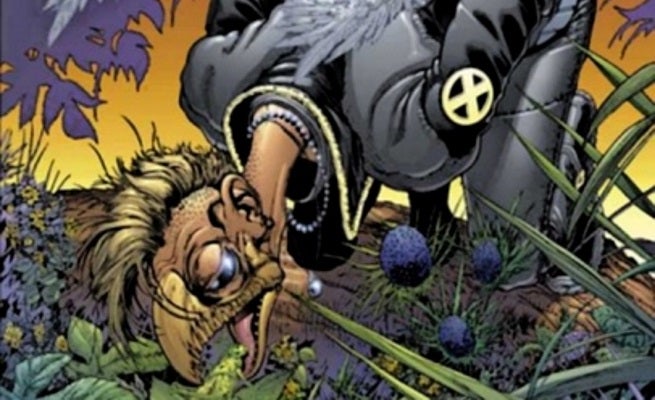 Beak is a character that was created during in the same New X-Men series that gave us Negasonic Teenage Warhead. Where a character like Angel gets bird-like wings and gets to keep his good looks, Beak got stuck with an entirely birdlike physiology. He starts the series as an angsty teenageer, but grows into himself over time, eventually entering a relationship with another winged mutant outcast, Angel Salvadore (who appeared in X-Men: First Class, played by Zoe Kravitz).

Beak and Angel both eventually lost their powers on M-Day, (and then suddenly become attractive and well-adjusted teenagers who joined the New Warriors. Don't ask), but we think the original Beak would be a great addition motley crew being assembled for Deadpool.

Five Other Obscure Mutants Who Should Be In Deadpool