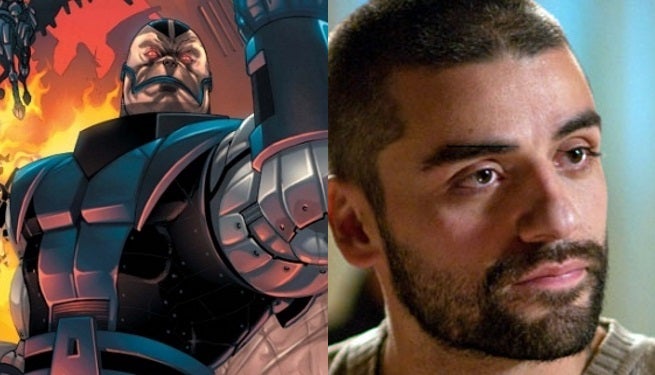 While promoting his latest film, A Most Violent Year, Oscar Isaac once again teased his upcoming role as the titular villain in X-Men: Apocalypse.

In an interview with ComingSoon.net, Isaac spoke a bit about Apocalypse's impressive power set.

Fans of the X-Men will likely know that this kind of molecular manipulation manifests itself in different ways, with shapeshifting and mass manipulation being among the most notable. Apocalypse will easily be the most powerful foe the X-Men have faced in film so far (I'm pretending the Dark Phoenix thing in X-Men: The Last Stand didn't happen).

Rick and Morty Creators React to Marvel Exploring Its Multiverse