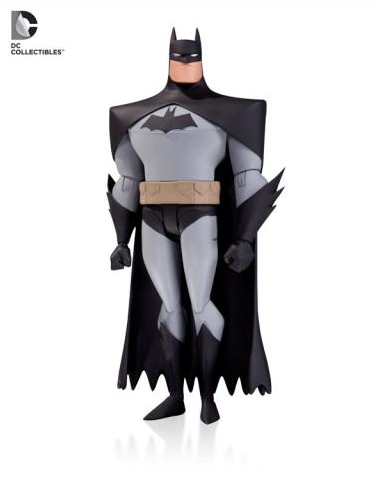 DC Collectibles has revealed, via MTV News, their entire lineup of toys for Toy Fair 2014. There are no movie based figures in the collection, but plenty inspired by DC Comics, animation, and video games, including:

The lineup will make its debut this weekend at Toy Fair 2014.