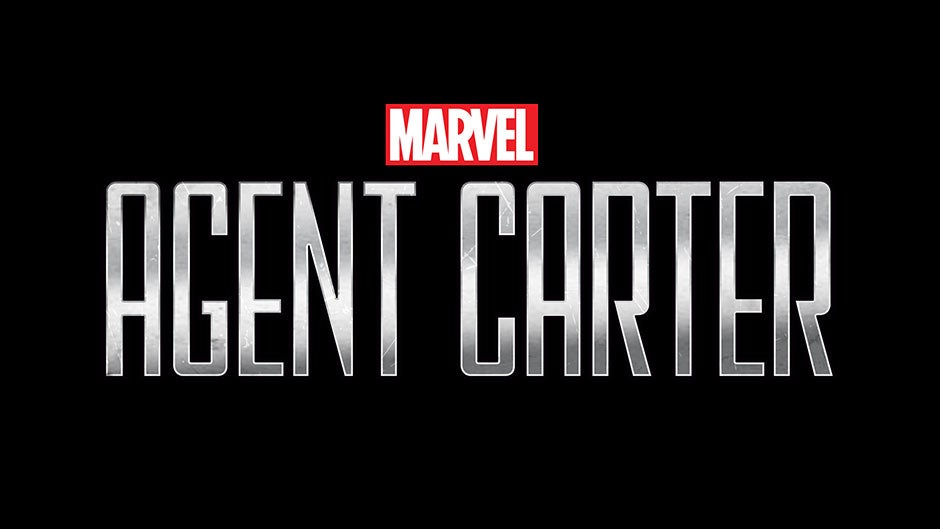 You can check it out below, via the show's official Twitter feed.

Marvel's Agent Carter, based on characters introduced in Captain America: The First Avenger, will follow the lead of Louis D'Esposito's short film of the same name, which was released as part of the Thor: The Dark World Blu-ray.