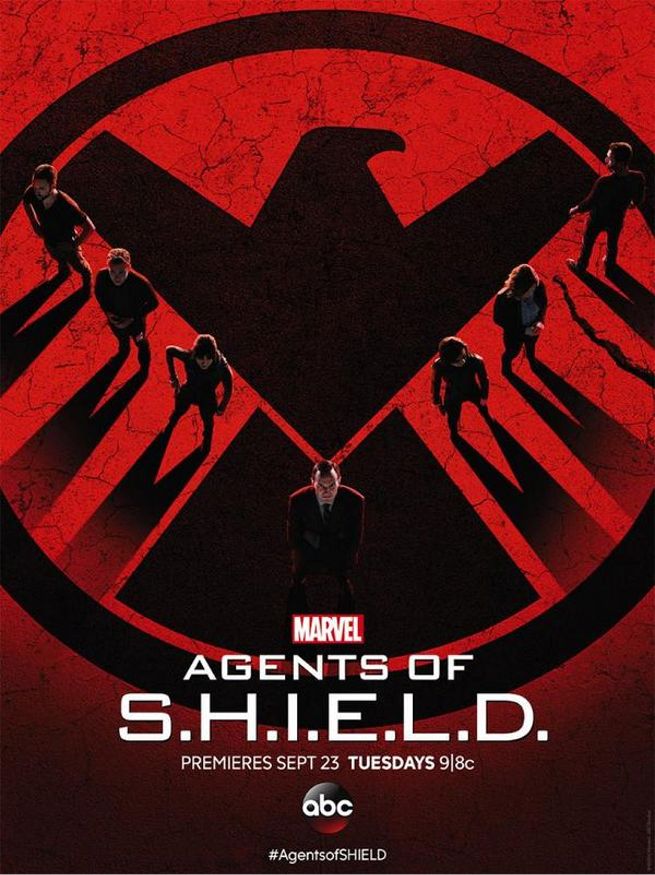 Netflix streamers no longer have to wait until "Daredevil" for their Marvel Universe fix.

Netflix announced today (via Decider) that Season One of Marvel’s Agent’s of S.H.I.E.L.D. will become available for streaming on November 20th. For those who’ve passed up the show so far, Agents  of S.H.I.E.L.D. continues the adventures of Phil Coulson and his S.H.I.E.L.D. agents as they tackle other-wordy and extra dimensional threats. Think CSI: Marvel Universe, and you’ll get the idea. Clark Gregg reprises his role as Agent Coulson, while an ensemble of new actors round out the cast.

The show also directly ties into Marvel Studios’ films, reflecting the events of movies like Captain America: Winter Soldier and Thor: The Dark World. It is executive-produced by Joss Whedon, the writer and director of 2012’s Avengers, and next year’s Avengers: Age of Ultron. The series is currently airing its second season on the ABC network.

And Marvel Universe fans can look forward to a smattering of original Marvel content starting next year. Marvel Studios currently holds a deal with Netflix to produce five new live-action series for the streaming service. The first, Daredevil, airs in early 2015 and stars Charlie Cox. Jessica Jones, Iron Fist, Luke Cage, and The Defenders will follow suit, though no release dates have been provided.

Agents Of S.H.I.E.L.D. Coming To Netflix In November