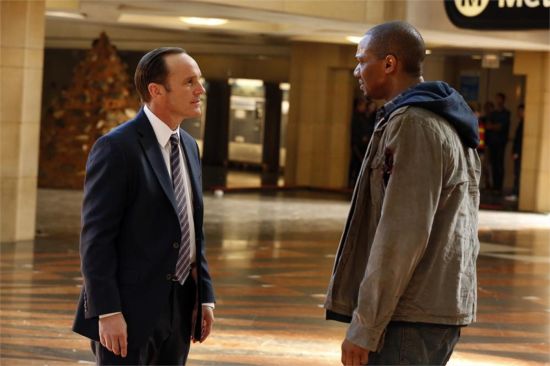 After the “Repairs″ episode of “Agents Of S.H.I.E.L.D.,” ABC aired a sneak preview of episode 10, which is called “The Bridge.”