Agents Of S.H.I.EL.D. Episode 9 “Repairs” just finished airing for East Coast viewers. If you haven’t watched the episode yet, then be warned that spoilers follow for the bonus scene. If you just can’t wait or have seen the episode, then keep reading because we will be covering exactly what happened.

Having found the word, Skye reads, “Aglet, a plastic or metal tube covering the end of a shoelace.” Agent Coulson says, “Oh, come on!” Agent Ward adds, “She used her Britishness against us.”

Agent Fitz walks in with shaving cream covering one side of his face and in one of his hands. As the others laugh, Agent Fitz says, “It’s not funny. I was sleeping peacefully. Very clever, Simmons.” Agent Simmons says, “I didn’t do it.”

Agent Fitz says, “Well, who then? The bunks should be off limits. Don’t laugh because I know it was one of you.” The camera pans away to Agent May, who is listening in from another room. Agent May smirks and starts laughing. 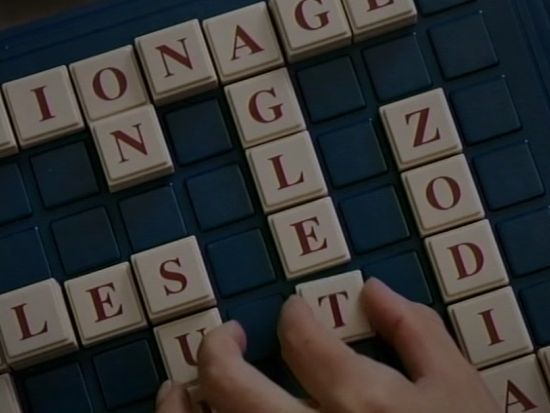 Agents Of S.H.I.E.L.D.: Repairs After The Credits Spoiler