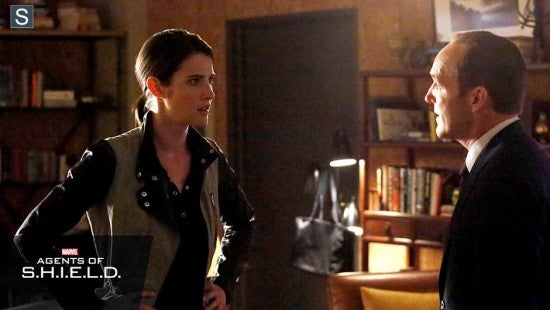 ABC have released a handful of preview images from April 29th's episode of Marvel's Agents of S.H.I.E.L.D., titled "Nothing Personal."

The episode sees Cobie Smulders guest star as Maria Hill, now working for Tony Stark and adjusting to life after S.H.I.E.L.D. much differently (better?) than is Agent Coulson.

We also get Deathlok appearing, with Colonel Glenn Talbot on the heels of Coulson's men and Agent Ward apparently taking Skye to an unexpected place...

Check out the preview images and official solicitation text below via SpoilerTV.

"Nothing Personal" - Just when there's no one left to trust, Agent Maria Hill (Cobie Smulders) -- from "Marvel's The Avengers" and "Marvel's Captain America: The Winter Solider" -- returns to team up with Coulson as S.H.I.E.L.D. is being destroyed around them, on "Marvel's Agents of S.H.I.E.L.D.," TUESDAY, APRIL 29 (8:00-9:01 p.m., ET) on the ABC Television Network.

"Nothing Personal" was written by Paul Zbyszewski & DJ Doyle and directed by Billy Gierhart. 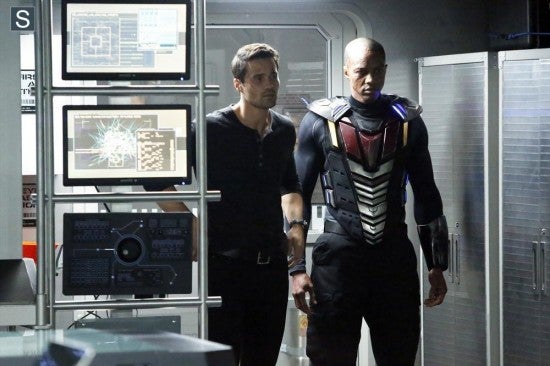 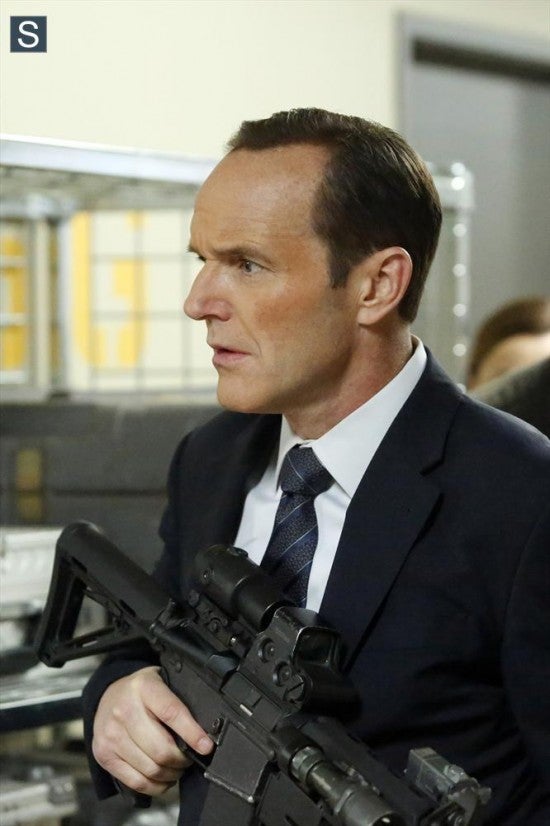 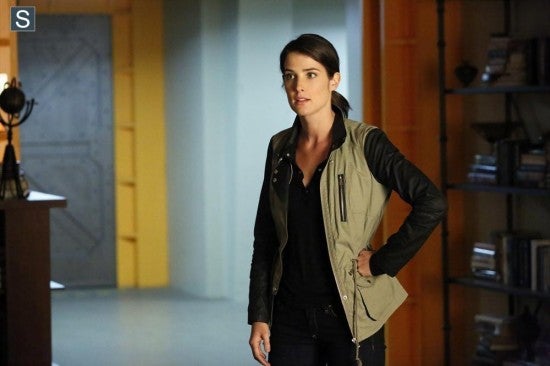 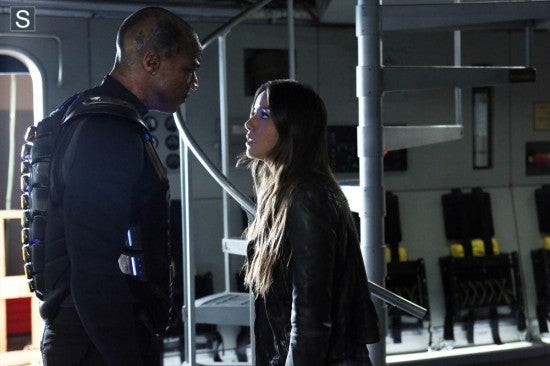 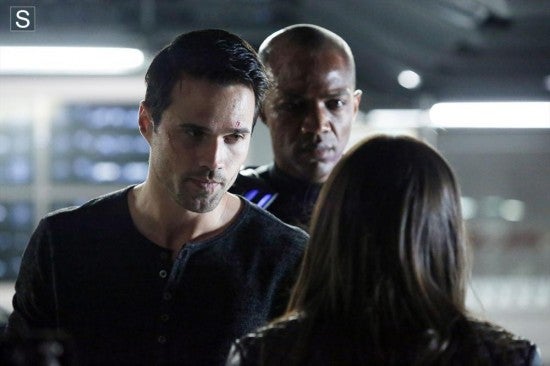 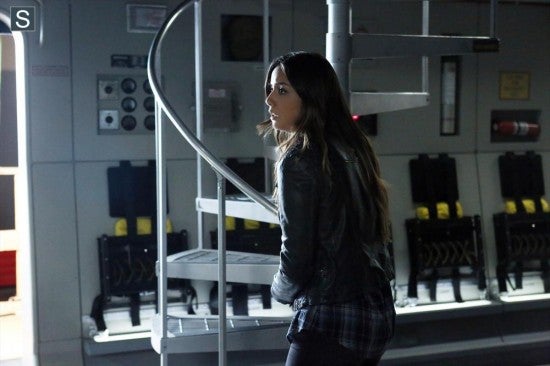 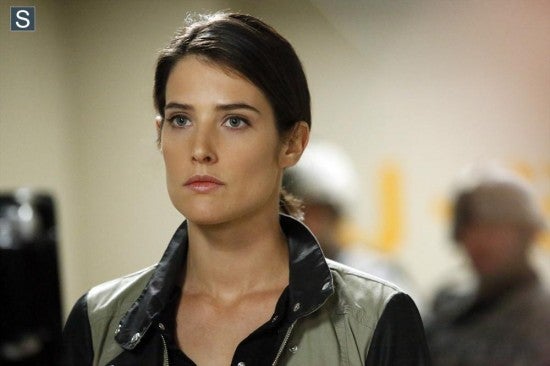 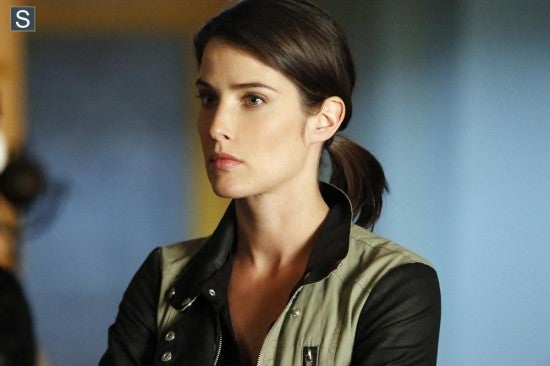 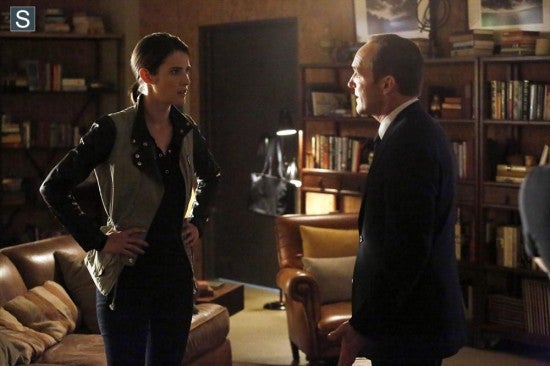 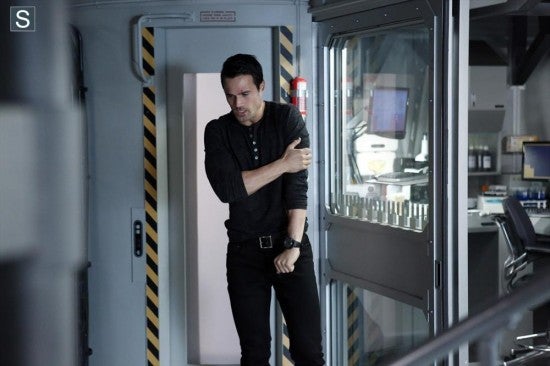 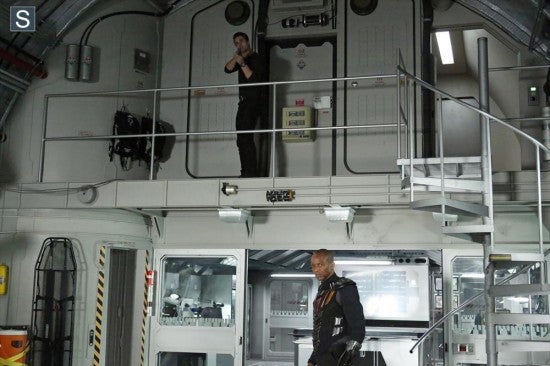 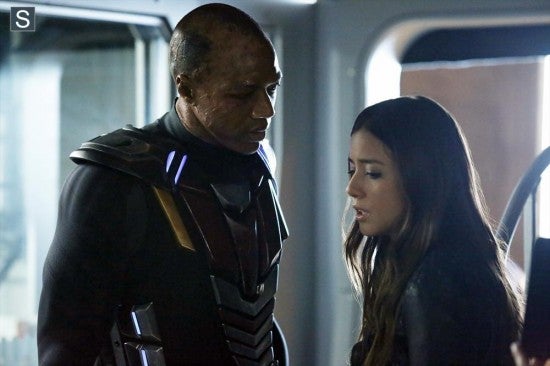 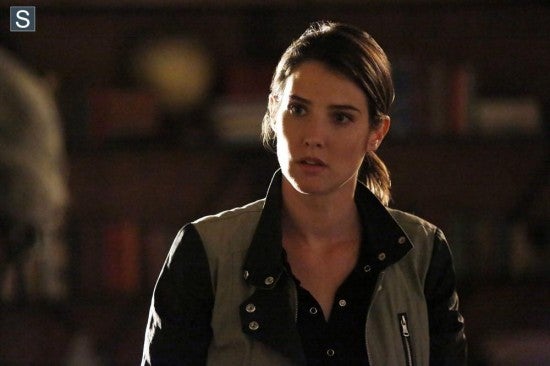