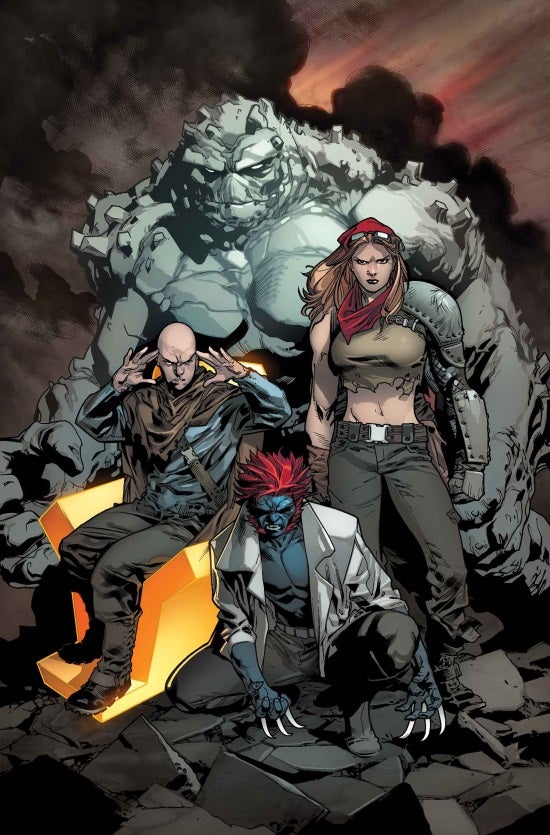 Marvel Comics has released a preview of All-New X-Men #27, from Brian Michael Bendis and Stuart Immonen.

All-New X-Men #27 features the return of the future incarnation of the Brotherhood of Evil Mutants, last seen in the X-Men: Battle of the Atom crossover.

This May, the future Brotherhood of Evil Mutants has returned, and Marvel is proud to present your first look at ALL-NEW X-MEN #27 – from the New York Times Bestselling creative team of Brian Michael Bendis and Stuart Immonen. Last seen in the blockbuster Battle of the Atom, Raze, Molly Hayes, Charles Xavier III and the Ice Hulk have gone underground, plotting their next move against the All-New X-Men! Jean Grey returned from space different, manifesting new and uncontrollable powers. Could it be that the Brotherhood was right about her? As they prepare to make their devastating move against the original X-Men, these two teams will come to Earth shattering blows once more! When the dust settles, who will be left standing? Find out when ALL-NEW X-MEN #27 explodes into comic shops this May! 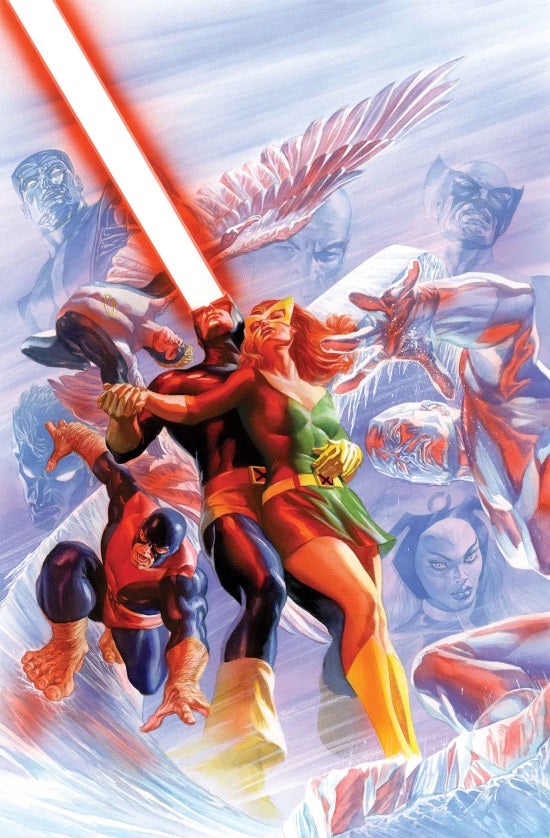 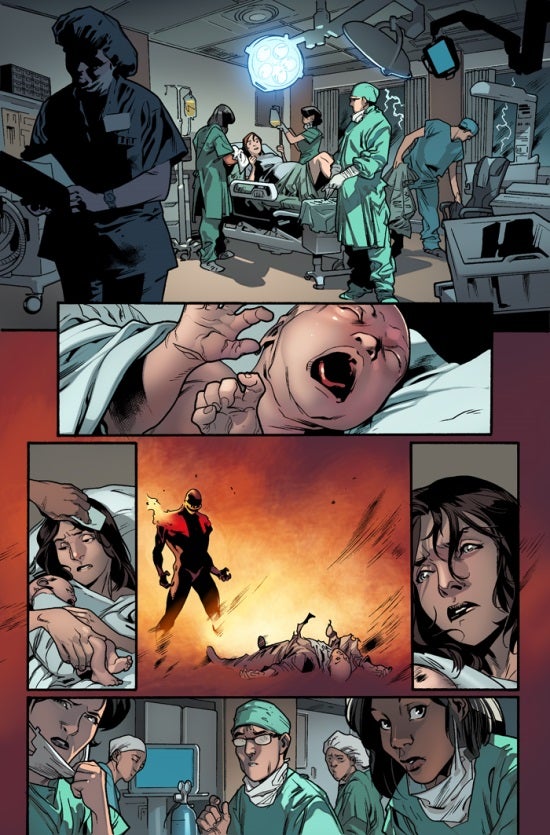 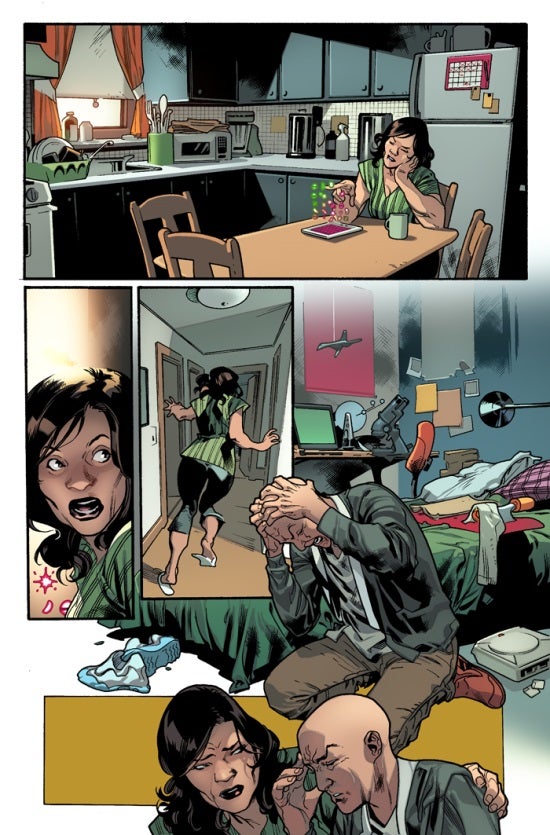 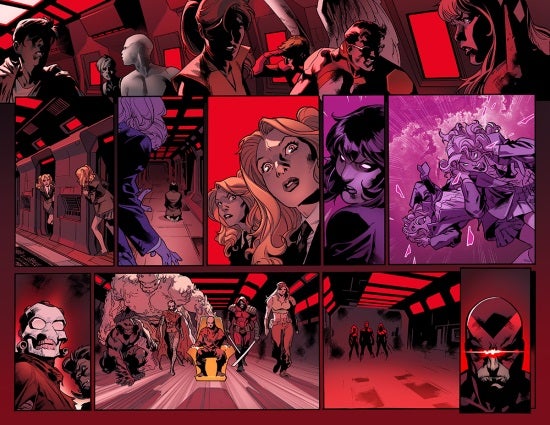