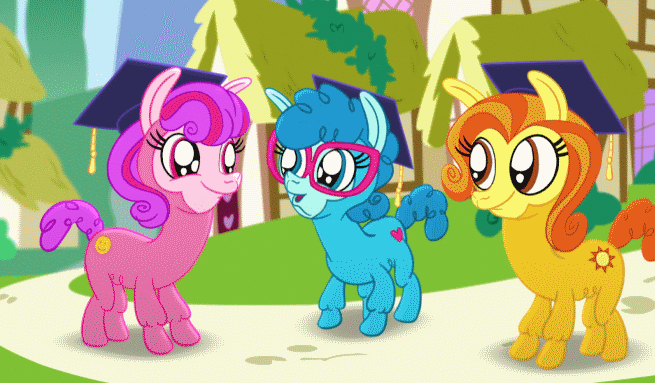 The economy: it’s kind of important, right? I mean, not as important as who that woman in the Avengers: Age of Ultron trailer is, or who is going to play the film version of Captain Marvel (either one of them, take your pick), but still, fairly important.

The problem is economics is boring. Do you remember economics class? Of course you don’t, it was boring. You probably had a comic book hidden in your text book the whole time. That’s why Morgan Spurlock, the documentary filmmaker behind Super Size Me and Comic-Con Episode Four: A Fan’s Hope has created a new web series called We the Economy: 20 Short Films you Can’t Afford to Miss, a series of shorts that attempt to explain important economic principals in an entertaining way (via Newsweek).

The short definitely succeeds in being both entertaining and informative, and you should definitely check it out below.

Ep. 19: THE UNBELIEVABLY SWEET ALPACAS | Adam McKay from We The Economy on Vimeo.

Is inequality growing?
In a magical land inhabited by long lashed, multi-colored Alpacas who love lollipops, rainbows and friendship, there's a yawning divide in wealth distribution … what's behind the inequality gap?