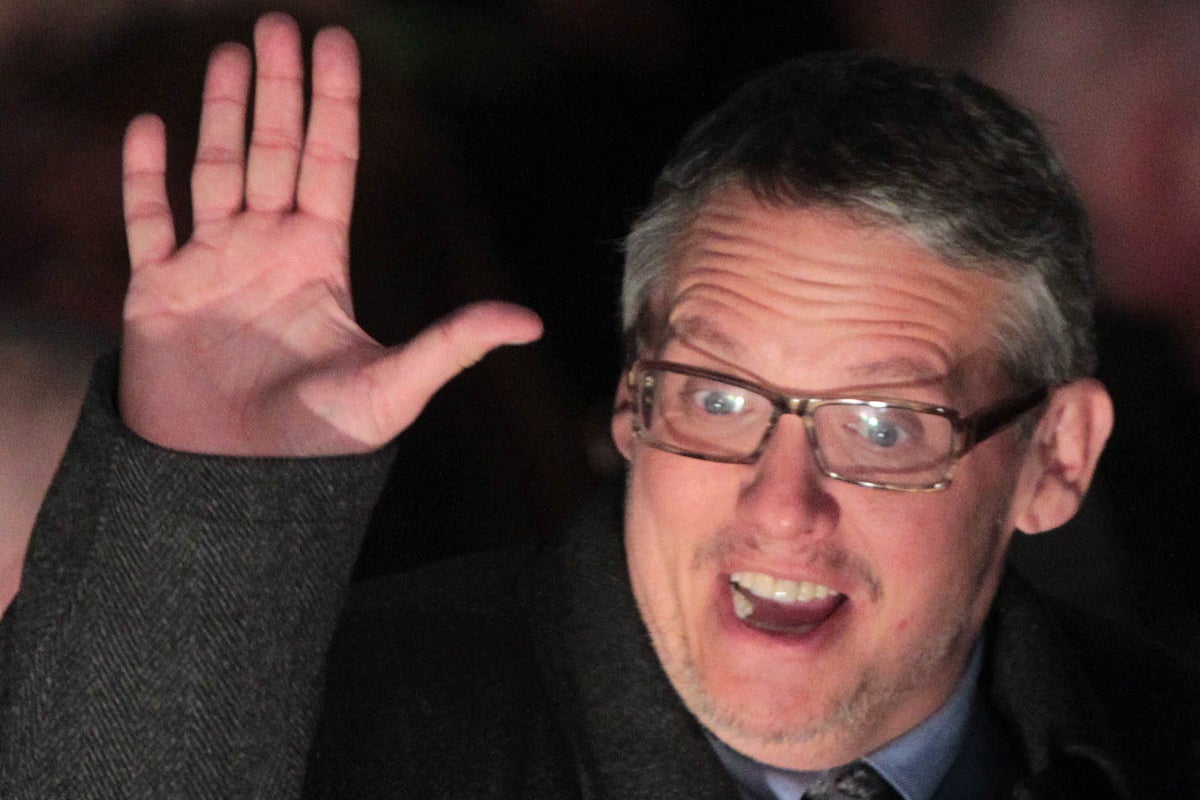 It seems that Marvel is so pleased with Adam McKay’s Ant-Man rewrites, that they’re letting him take a stab at some other Avengers.

In an interview with Crave Online, McKay revealed that he’s in discussions with Marvel Studios about taking on some other superhero projects.

“I just did a big rewrite on Ant-Man with Paul Rudd and had such a great time working with them that we’re kicking around ideas,” he told the website. “But yeah, maybe I would take on one of the characters so we haven’t locked in anything, but discussions are definitely going on.”

McKay was brought into Marvel’s Ant-Man when its original screenwriter and director, Edgar Wright, left the project over creative differences. After Marvel hired new director Peyton Reed, McKay and Ant-Man star Paul Rudd rewrote Wright’s script. McKay has a rich background in comedy, having written numerous Will Ferrell films like Anchorman, Step-Brothers, and The Other Guys. If plans do pan out between Marvel and McKay, their Cinematic Universe stands to gain a much stronger funny bone.