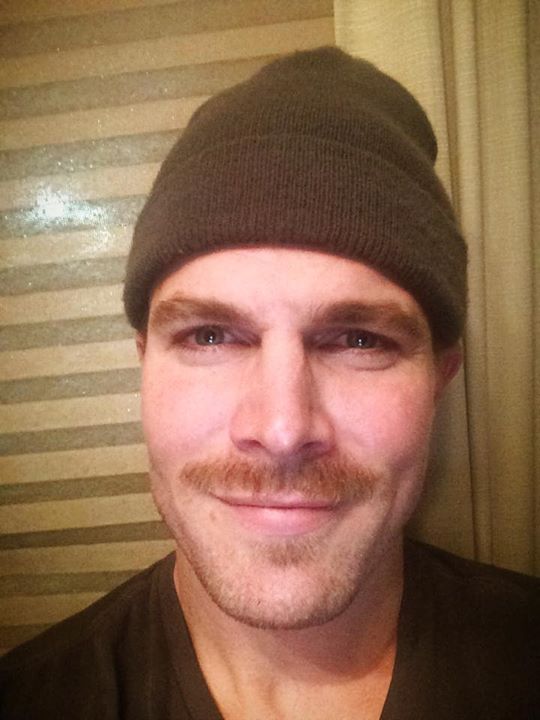 Arrow's Stephen Amell is raising awareness for another form of cancer during the month of November.

And he's doing it by growing a moustache. The actor posted a photo of himself sporting a mean looking flavor saver in recognition of Movember USA. November is a month-long initiative during November where men grow moustaches to raise funds and awareness for prostate cancer research.

Along with the photo, Amell wrote that Movember is a "wonderful cause" on his Facebook page. "Raising awareness for men's health makes a ton of sense," he wrote. "Plus, I can grow a mustache in peace with the viable excuse that in all likelihood I'll raise a reasonable amount of money and spark conversation about an incredibly important topic."

This is the second cancer-awareness effort that Amell has participated in. During September and October, the actor supported "F*ck Cancer," an initiative to raise awareness around several forms of cancer. For his part, Amell provided a photo of himself with the message "F*ck Cancer" taped on his forehead. The initiative then put the photo on T-shirts and sold them through their website.

While it's great to Amell supporting a great cause, we can only hope that he extends that mustache into Oliver Queen's iconic goatee for future Arrow episodes. 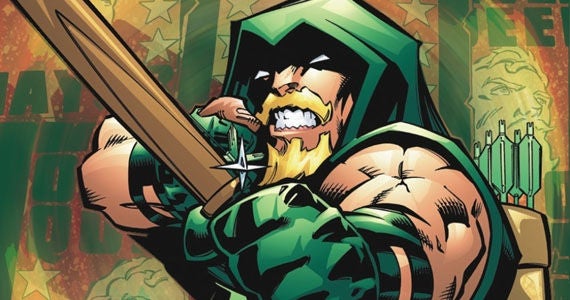