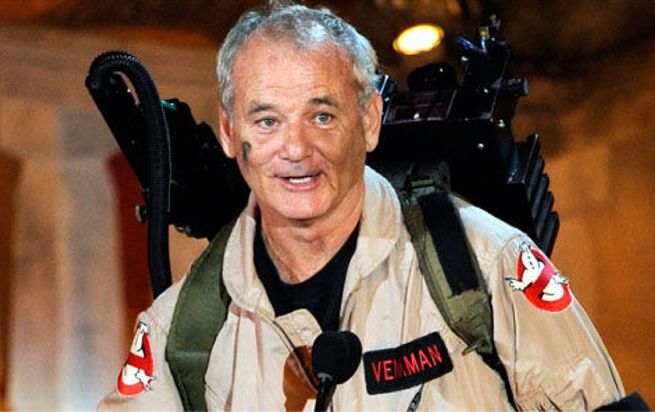 Singing will be one of those bare necessities for Bill Murray when he portrays lovable Baloo in Disney's live-action The Jungle Book.

Director John Favreau explained to Empire that while the new film isn't a musical like its predecessor, the new Jungle Book film captures more than a few key moments from the 1967 animated film.

"Although it's not a musical, we wanted to work in the more memorable moments from the '67 film," Favreau said. When questioned if Baloo's classic song, The Bare Necessities, would be featured, he replied, "How do you not do that?"

Murray isn't the only the famous name lending his voice to theCGI animals in the film. His co-stars include Ben Kingsley, Lupita Nyong'o, Idris Elba and Scarlett Johansson, Christopher Walken, and Giancarlo Esposito.

Bill Murray's Baloo Will Sing In The Jungle Book