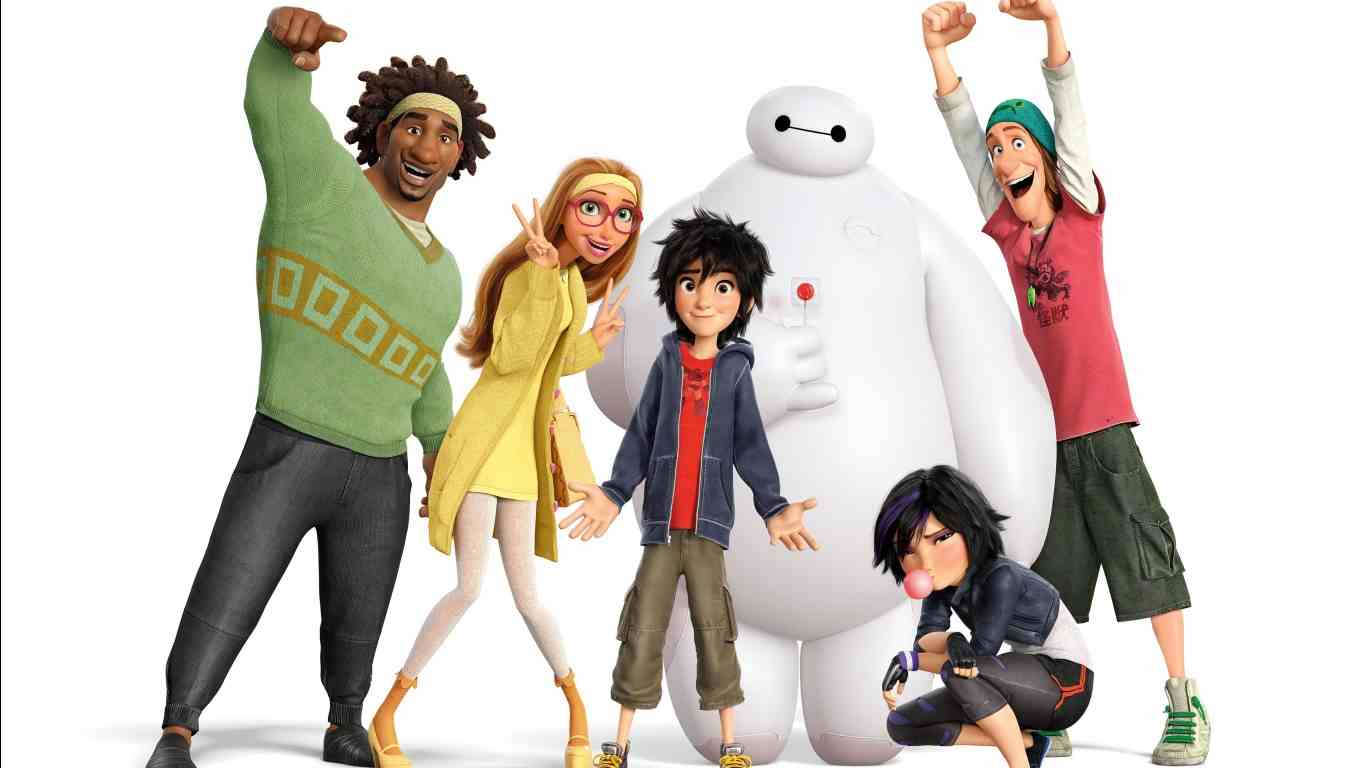 Big Hero 6 was the hero at movie theaters this weekend with a $56 million debut beating out Interstellar which opened with $50 million, according to box office reports.

Both films were expected to rake in anywhere between $50 to $60 million at the box office.

Interstellar had a two day advantage in that it opened in limited released on Wednesday before opening nationwide on Friday.

Written and directed by Christopher Nolan, Interstellar is the story of a team of astronauts striving to save the human race. The film stars Matthew McConaughey, Anne Hathaway, Jessica Chastain and Michael Caine. At 169 minutes, Interstellar is Nolan's longest film to date.

Big Hero 6 chronicles the special bond that develops between Baymax, a plus sized inflatable robot and kid genius Hiro Hamada. Hamada transforms Baymax and his pals into an unlikely team of high-tech heroes who aid and protect the city of San Fransokyo from a mysterious supervillain. The animated acton-comedy adventure is based on the Marvel Comics manga of the same name.

This is the fourth time in history where both a live action and animated film both opened to a $50 million+ debut. Previous instances were: Monsters University and World War Z; Madagascar: Escape 2 Africa and Prometheus; and Wall-e and Wanted. Like Big Hero 6, the animated films in the previous three cases took the top spot.