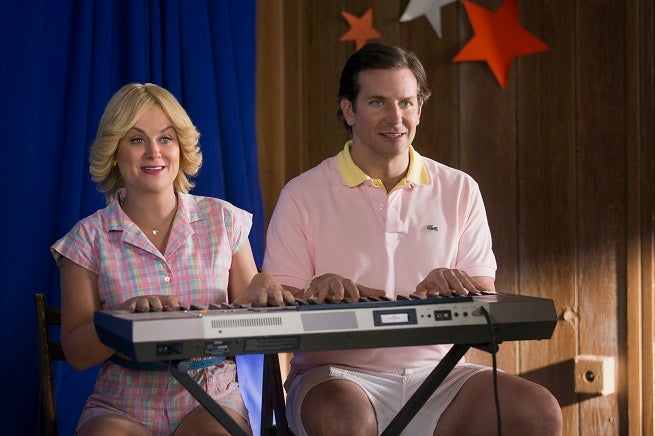 The series is a prequel to Wet Hot American Summer, a 2001 film that starred all the same actors and became a cult sensation.

You can check out the trailer below. The series is set to launch on July 31 on Netflix.