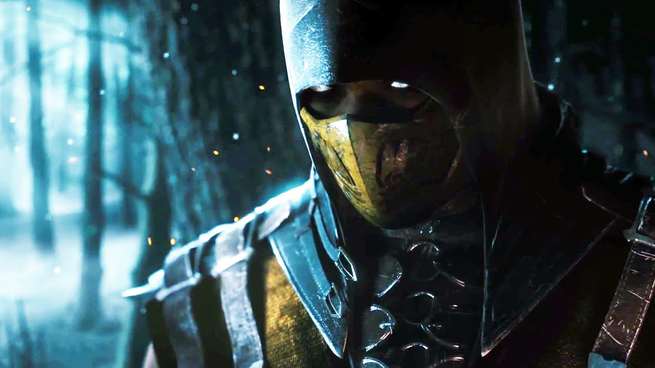 The cat is out of the bag and leaked casting calls have revealed not only which crew are coming on board for the next Mortal Kombat web series but which new characters are going to appear. Furthermore, they've simply confirmed that work on the series is underway, and that's news enough for some, I'm sure.

The director will be Garrett Warren, who has been a second unit director and stunt co-ordinator on Mortal Kombat web series previously; that's really the most direct, sensible career path for promotion here and I'm sure he'll have the chops.

Amongst the new characters are D'Vorah, who is apparently half human and half wasp; Scorpion, aka Hanzo Hadashi, an "angry, tortured and tough" ninja master; and Takeda, who has just popped up in the Mortal Kombat comics - if, in fact, it's the same Takeda.

You can view the full casting sheet courtesy of TRMK here.

Production gets underway this month so I expect we'll see this roll out over the summer.