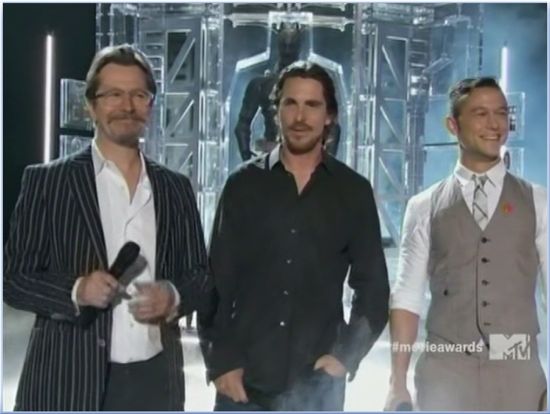 Bale choked back tears and his voice wavered as he said, “Man, great to remember Heath in that moment. Wonderful to see Heath Ledger there.”  Christian Bale soon regained his composure, but it was a very touching moment. His expression of grief helped show how much Ledger is missed by his friends and fellow actors.