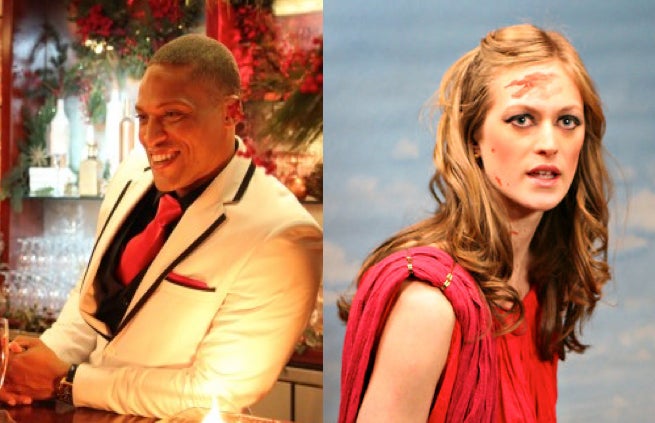 Jessica Jones and Luke Cage are Marvel's next television series in development for Netflix. Jessica Jones will premiere first, followed by Luke Cage. As reported yesterday, Cage will debut in the Jessica Jones series in a supporting role for six to seven episodes before headlining his own series. Both shows will follow Marvel's first Netflix series, Daredevil. With actor Charlie Cox portraying the Man Without Fear, the series is set to release in early 2015.

Stay tuned to comicbook.com for more casting reports on both projects.