With each new Batman film comes new gadgets, and Batman V Superman: Dawn of Justice is no different. This time around the Caped Crusader (Ben Affleck) is going up against the Man of Steel (Henry Cavill), so he'll need all the help he can get.

Prop illustrator Daren R. Dochterman was one of the artists that was given the task of designing Batman's new toys, which include Kryptonite-laced grenades, batarang with multiple cutting edges, and a grappling gun with a hammer-like handle.

Check out Dochterman's concept art in the images below. 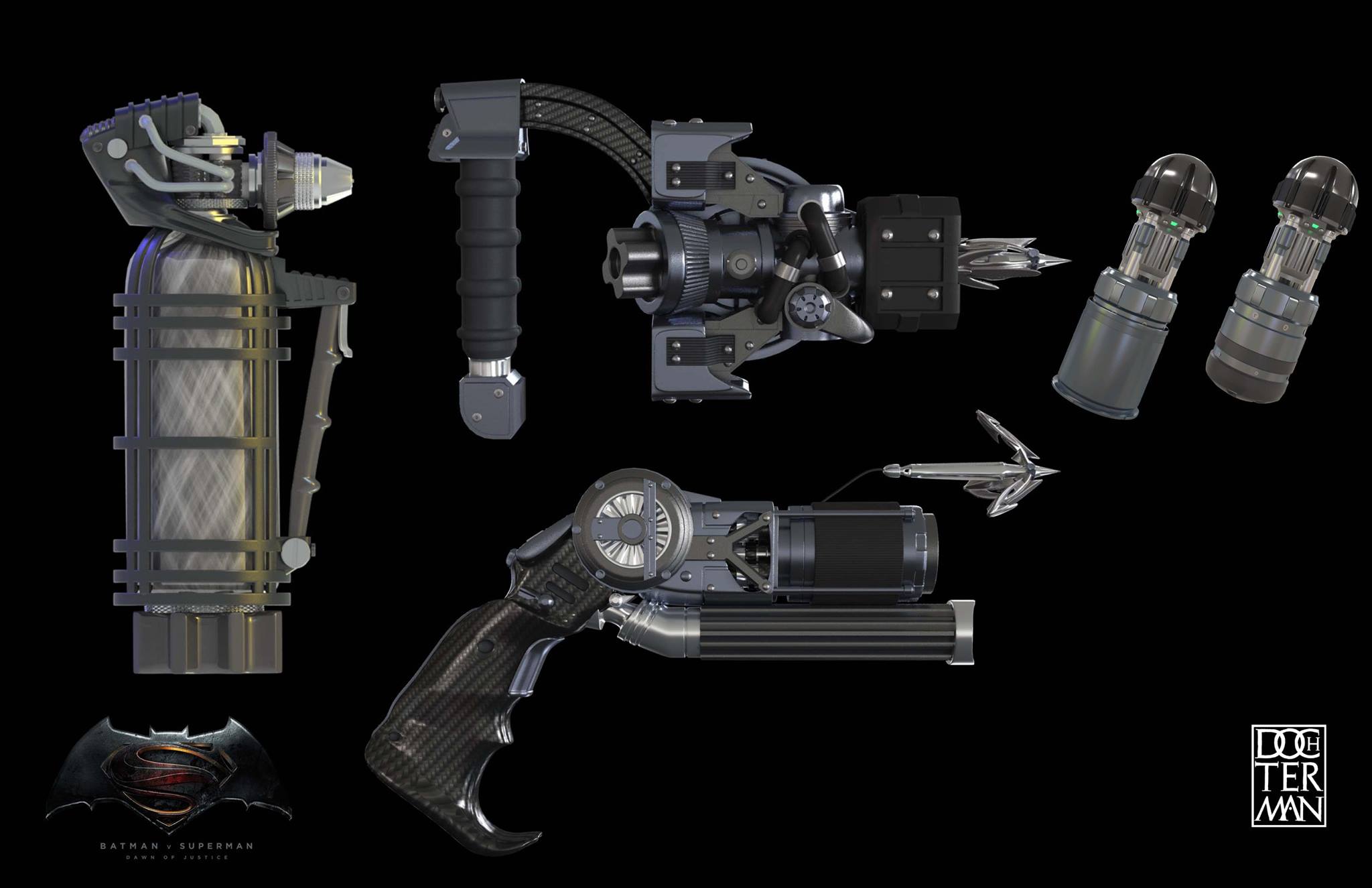 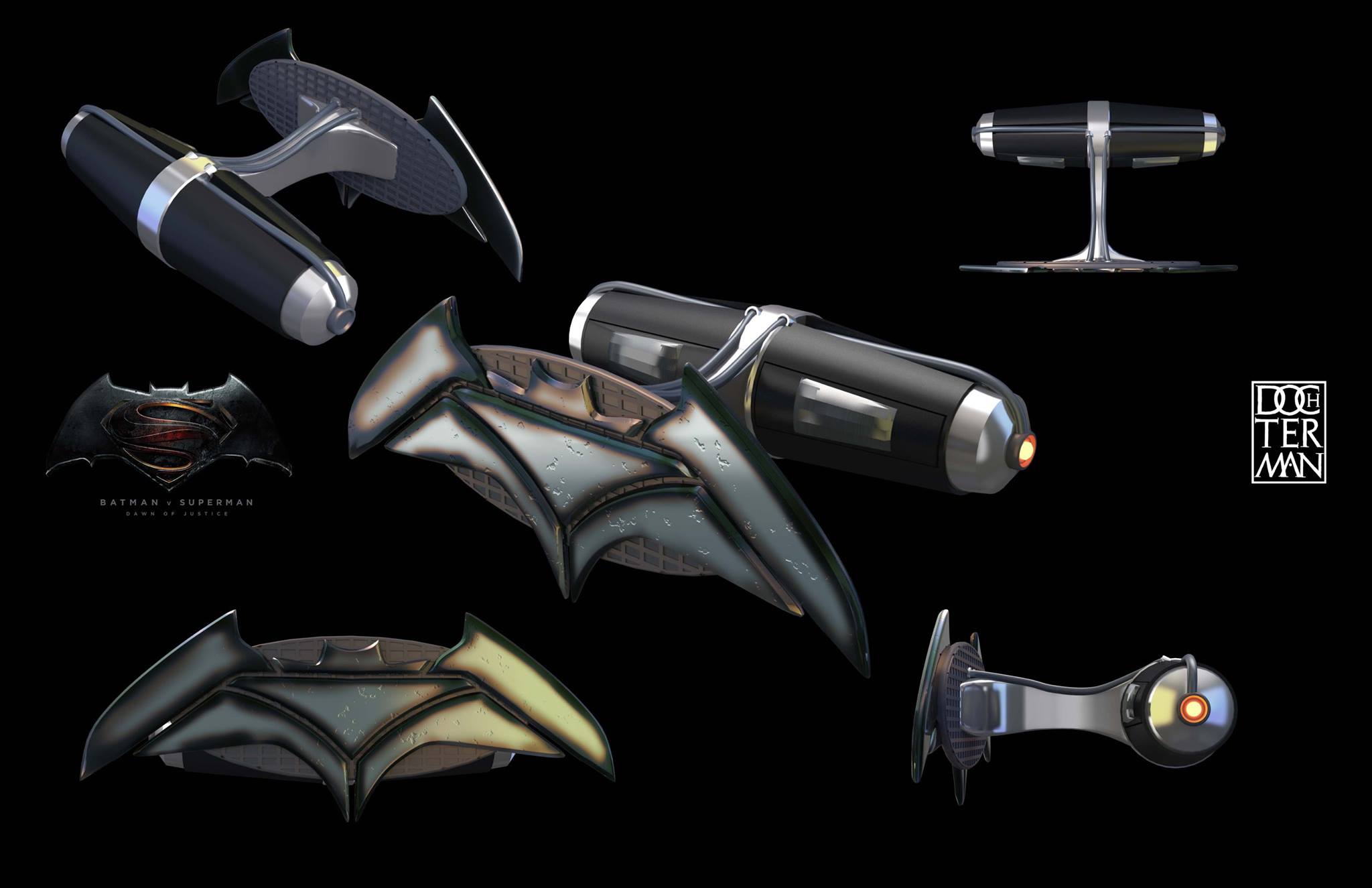 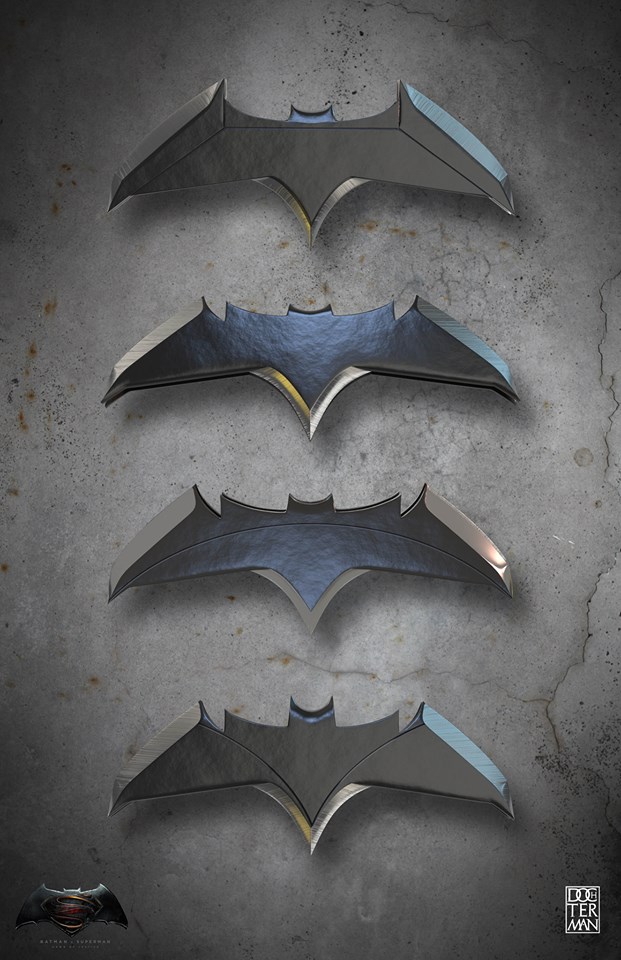 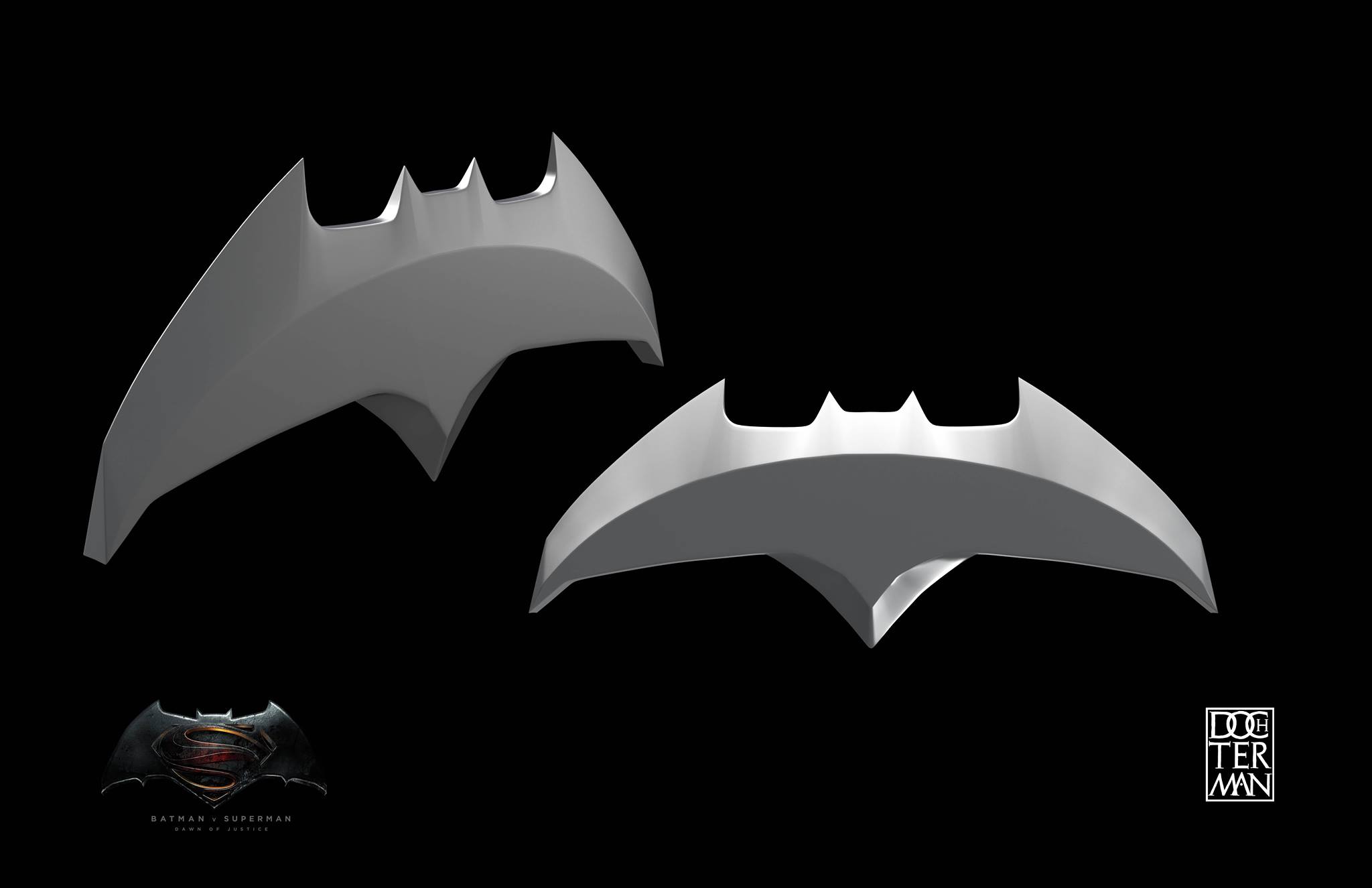 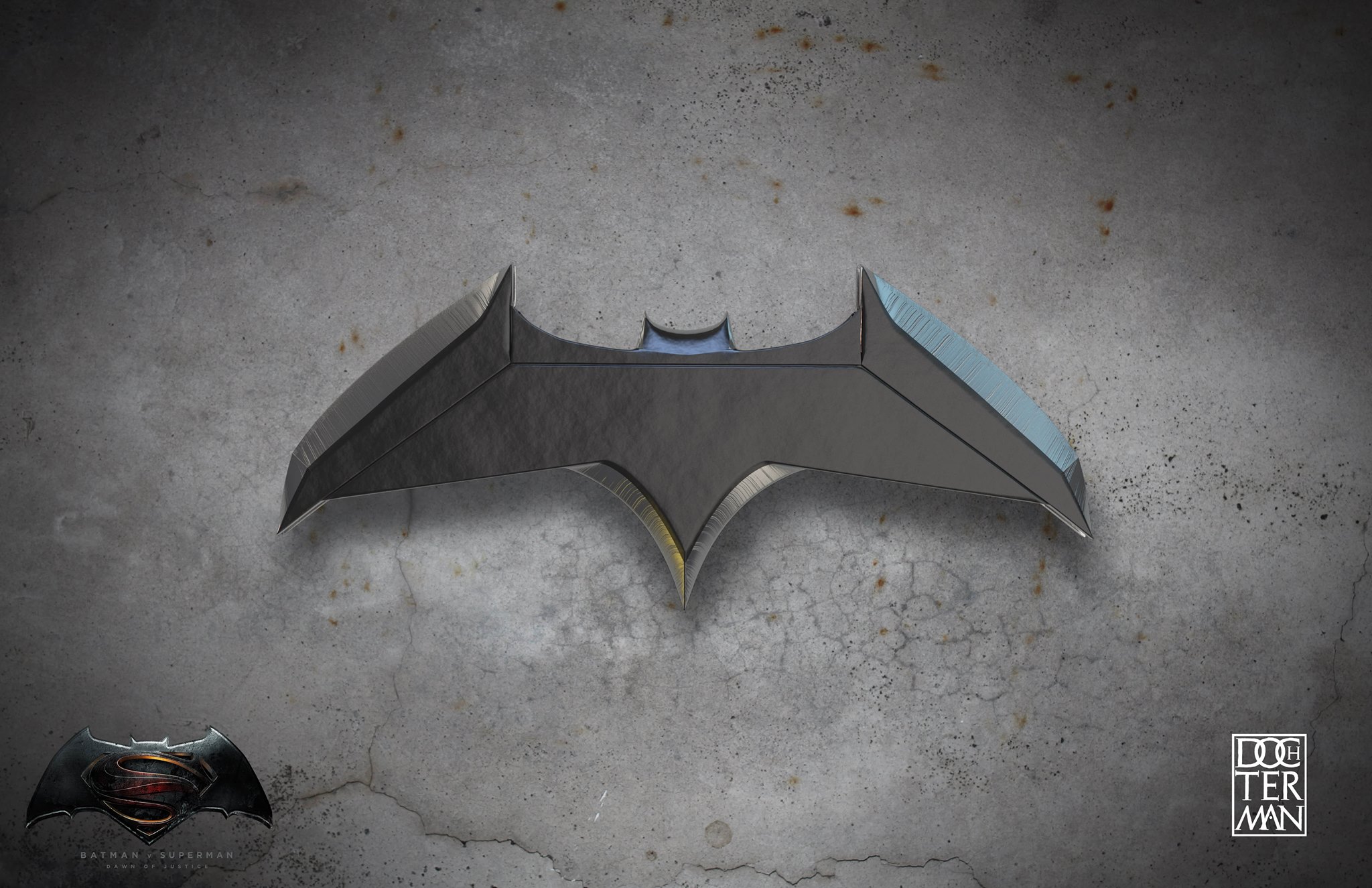 Concept Art Of Batman's New Gadgets For Dawn Of Justice