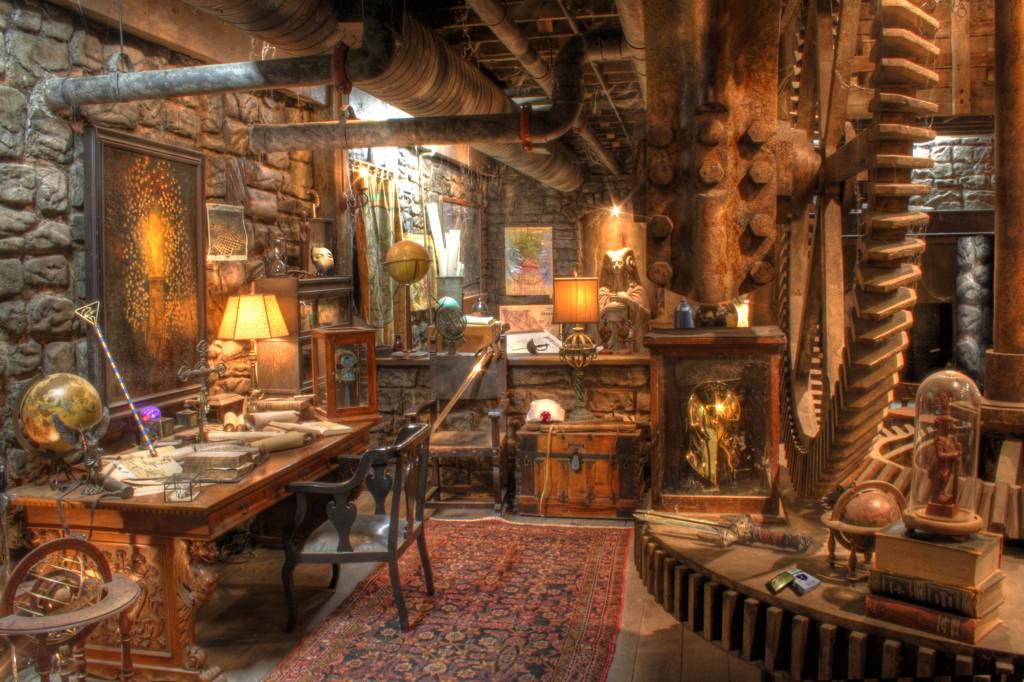 Constantine executive producer Daniel Cerone joined writer Cameron Welsh and members of the cast of the NBC series for a look inside the mill house that serves as John Constantine's base of operations.

The house, which has been likened to DC's House of Mystery by fans and the press, includes dozens of DC Universe artifacts and Easter eggs (as seen above).

Check it out, along with the official description, below.

Executive Producer Daniel Cerone joins the cast and writer Cameron Welsh to delve into the magic and mystery of the mill house in this behind-the-scenes featurette.