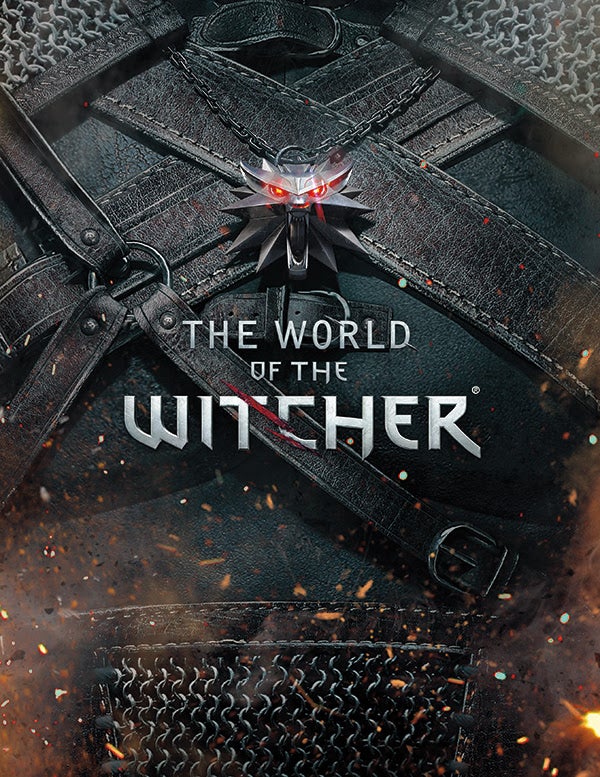 CD PROJEKT RED and Dark Horse Comics have announced The World of The Witcher, a companion to The Witcher video game series.

Containing never before published original art from each Witcher game, fans can dive deep into the world of monster hunters, as the prominent characters from the universe take you on a guided tour of the fascinating dark fantasy adventure that is The Witcher.

This illustrated hardbound volume contains in-depth knowledge about the locales, the deadly beasts that inhabit them, and the lethal weapons used to put them down.

"Dark Horse is very enthusiastic about expanding our collaboration CD Projekt Red on The World of The Witcher," said newly-promoted Nick McWhorter, Vice President of Media Licensing at Dark Horse Comics. "This book is a perfect way for fans to take a deep dive into the vast and compelling lore they have created with The Witcher franchise, whether they are longtime followers of the games and novels or are being introduced this world for the first time."

"The World of the Witcher is really unique, as it's the first successful attempt of creating such a comprehensive compendium about the Witcher series of games and beyond," said Rafał Jaki, Franchise Director, CD PROJEKT RED. "I'm sure gamers and fans of the universum will have tons of fun reading it."

The World of the Witcher is on sale February 24th, 2015. Dark Horse's comics adaptation of The Witcher will be available at Comic Con International: San Diego later this month, with an exclusive cover by celebrated cartoonist Stan Sakai.