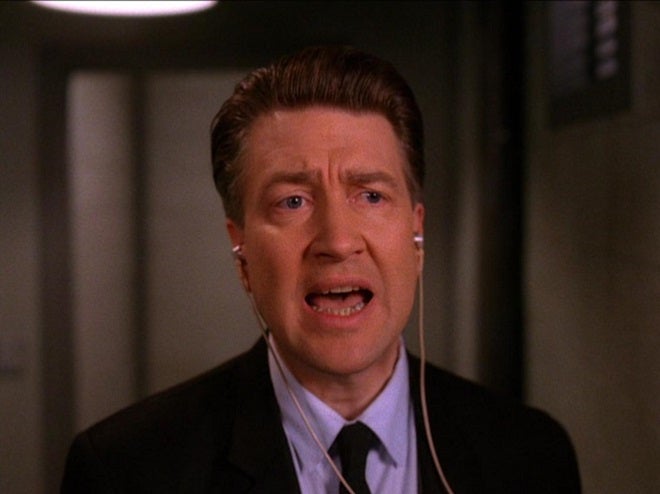 The Facebook page for the Twin Peaks Festival has new information regarding the rumored cancellation of Twin Peaks's planned third season at Showtime -- and it's not the good news fans had hoped for...but not exactly a cancellation, either.

Co-creator David Lynch's office reportedly reached out to the fan-run organization via social media to confirm that he has exited the project as director, but to say that Showtime hasn't cancelled Twin Peaks and the show may still be alive at the network.

You can read the full statement from Lynch, now posted to his own Facebook page as well, below:

Dear Facebook Friends, Showtime did not pull the plug on Twin Peaks. After 1 year and 4 months of negotiations, I left because not enough money was offered to do the script the way I felt it needed to be done. This weekend I started to call actors to let them know I would not be directing. Twin Peaks may still be very much alive at Showtime. I love the world of Twin Peaks and wish things could have worked out differently.

Many had expected this news, since Lynch made cryptic remarks in mid-March that he was still working on the contracts, while Showtime seemed to be staying the course.

Back in mid-March, co-creator David Lynch said that they were still working out a deal with Showtime and production had not started yet. Lynch has reportedly turned in all of the scripts already and was expected to direct a nine-episode miniseries set in the world of the eccentric logging town he introduced to television 25 years ago.

Reports indicated that all of the scripts, written by Lynch and co-creator Mark Frost, had already been submitted to Showtime.

Showtime responded quickly, saying that the show was still on, but seemingly soft-pedaling Lynch's personal involvement as director. Some wondered whether the cast, notoriously faithful to Lynch, would move forward in a revival without his direct involvement or at least consent.

If true, it isn't clear what impact Showtime abandoning the series would have on the planned book from co-creator Mark Frost set in the time between Season Two and Season Three, which was planned for later this year.

David Lynch Exits Twin Peaks at Showtime, But Show May Go On

How Loki Director Kate Herron’s Love For X-Men: The Animated Series Led to a Marvel Show