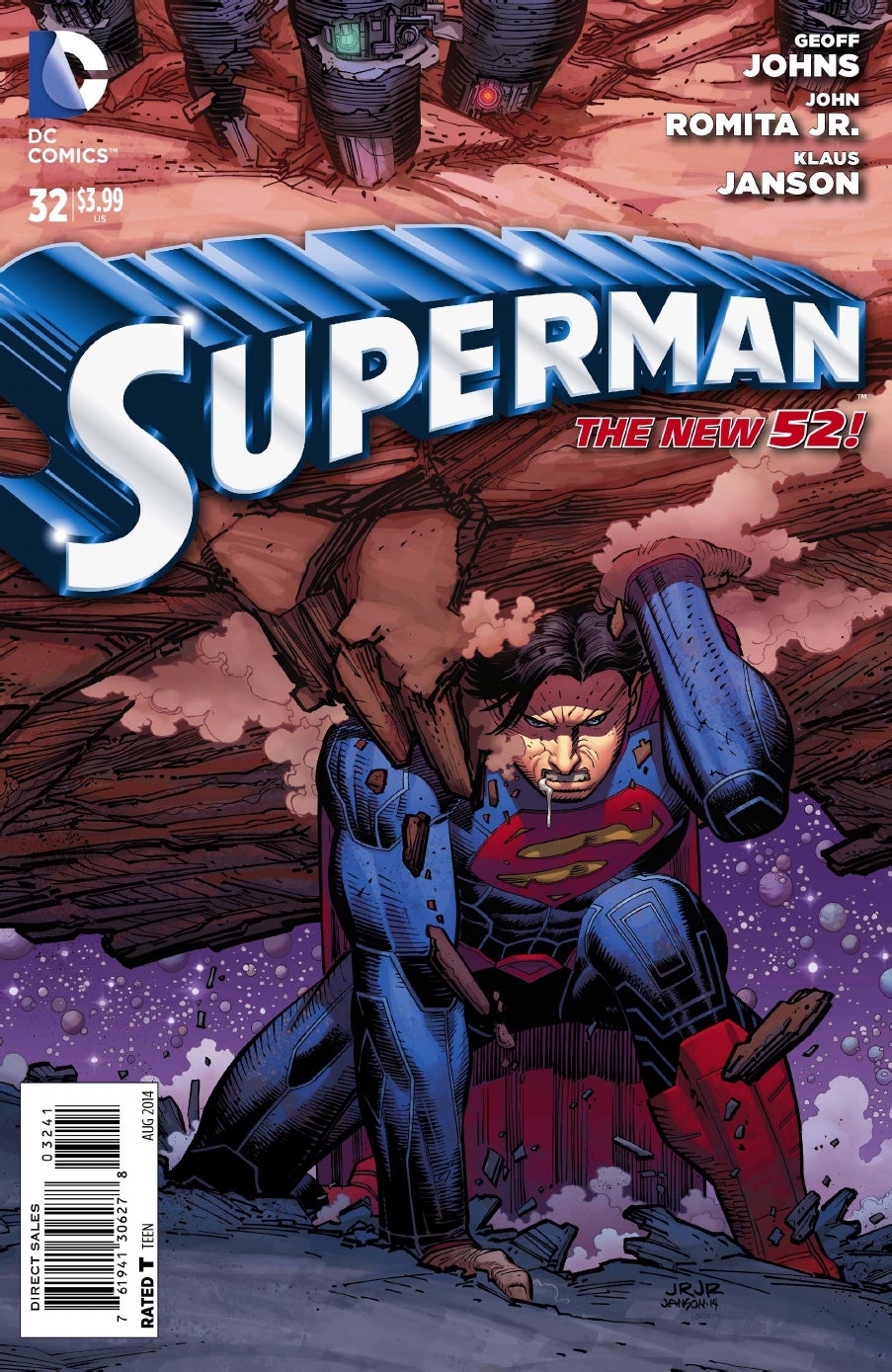 Incoming Superman artist John Romita, Jr. joins host Tiffany Smith in the latest episode of DC All Access, the publisher's YouTube series, to discuss his upcoming run on the book.

Back when we spoke with Romita last summer, the artist told ComicBook.com that he had an idea in the works that could apply to Superman -- or to Silver Surfer or Doctor Strange, if he remained at Marvel. Is that what evolved into Ulysses, the antagonist of the first arc of Superman by Romita and writer Geoff Johns?

It sounds like it, although they shift gears quickly enough that it's not 100% clear here. There's also some talk with DC Comics Co-Publisher Dan DiDio about the 75th anniversary of Batman -- how it's being celebrated both with a batch of variant covers, and a studio tour at Warner Bros., which viewers can enter a contest to win VIP tickets to.

You can check out both interviews, the contest and more in this week's episode, embedded below.

Where does he get those wonderful toys? We have no idea, but we're giving you a chance to see them! In today's all new episode of DC All Access, we give you an exclusive early look at the new Batman exhibit that's now a part of the Warner Bros. VIP Studio Tour...and a chance to win a trip to LA to see it! Plus, we talk to comic book legend John Romita, Jr. about drawing the Man of Steel and talk to DC Entertainment Co-Publisher Dan DiDio about the variant cover process.