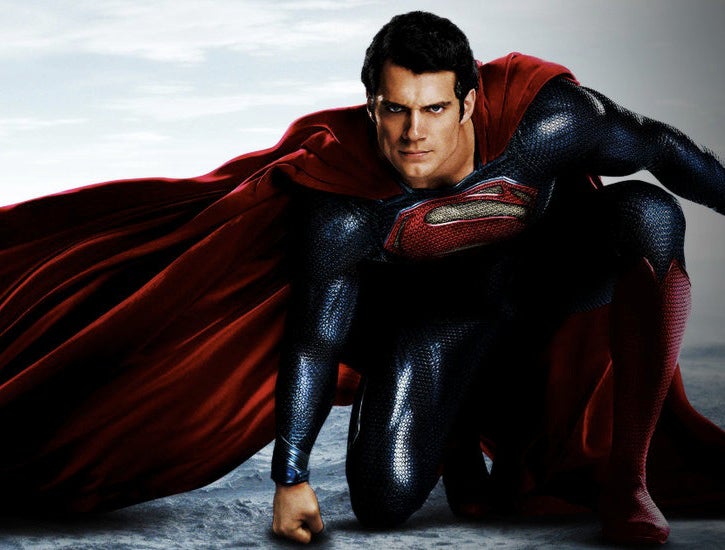 Did Man of Steel blatantly rip off The Matrix films? GorgeousWig believes so and presented their case in a side by side comparison:

As the video states, both The Matrix and Man of Steel are essentially Messianic tales and both films explore the same themes. Between the bullet time special effects and the Kung Fu wire works, elements of the Matrix have been found in countless American sci-fi movies and television shows. Ironically both those staples from the sci-fi trilogy have been prominent in Asian cinema for many years. 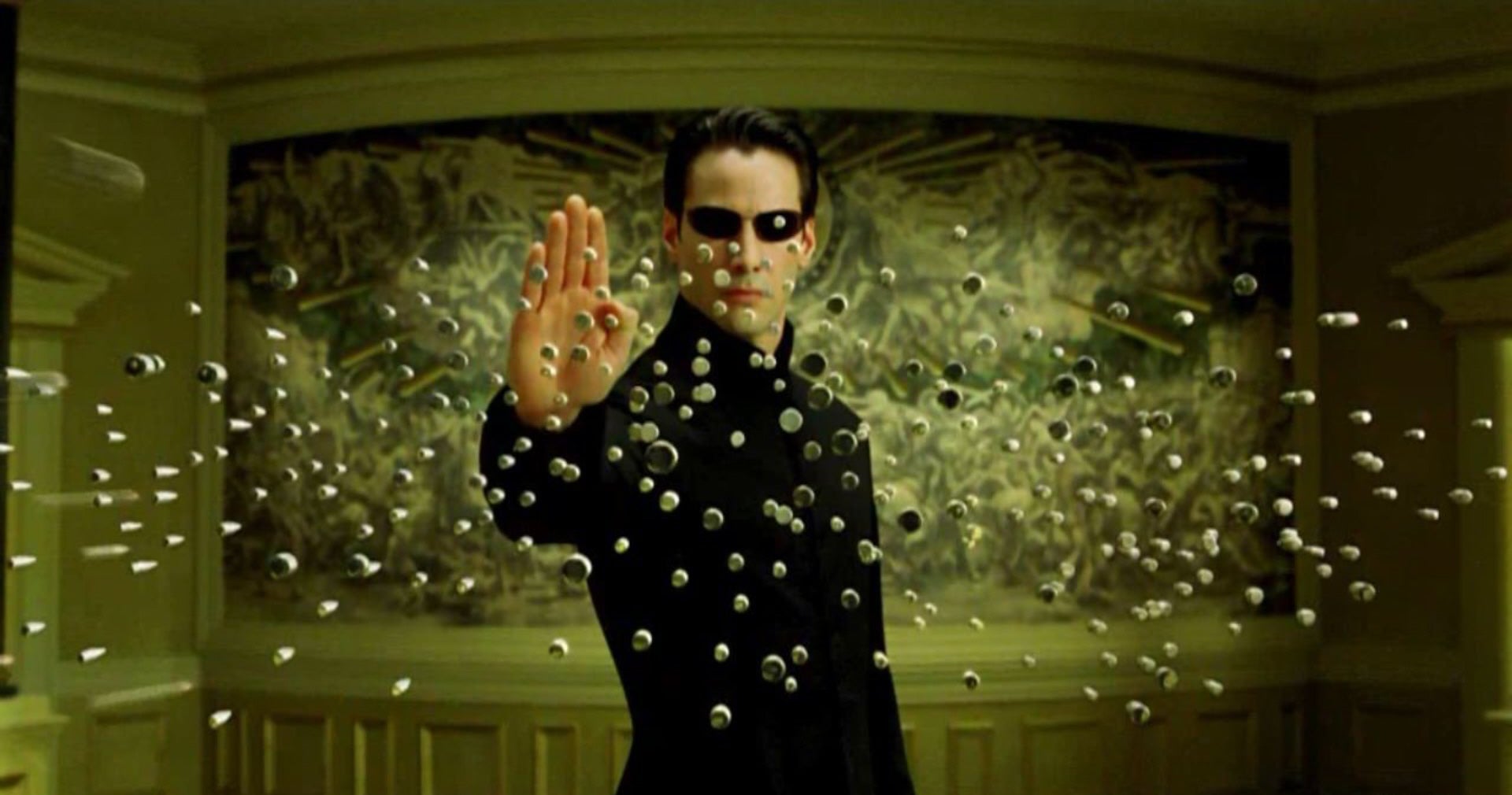 With both franchises being owned by parent company Warner Bros, it’s not a leap that many of the designs (infant harvesting, mechanical serpents) were recycled for the Superman film. Actors Lawrence Fishburne and Harry Lennix star in both franchises.

Did Man of Steel copy the Wachowski trilogy?

It's certainly a question that is open to debate.

Did Man Of Steel Copy The Matrix?

Other History of the DC Universe: John Ridley Teases DC Characters He Still Wants to Explore