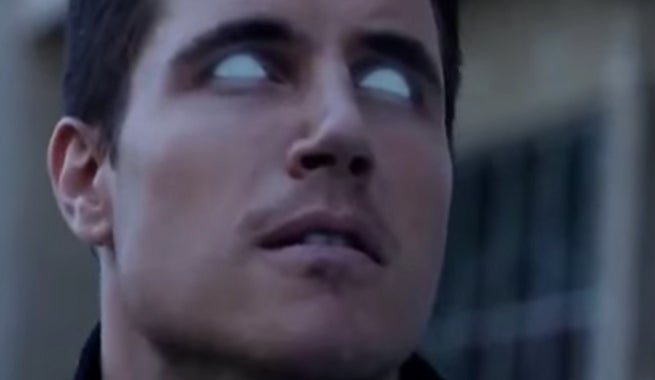 Robbie Amell may be making a return to The Flash, after all.

Since having not appeared on the series following an apparent death in the season premiere and playing a role on X-Files, Amell is now teasing an appearance on the CW series. His Facebook post, shown below, suggests he has been reunited with his Firestorm suit.

If he is not returning to the show, this would certainly be a cruel joke on all of his fans!

Since his last appearance, Amell's Ronnie Raymond has been all but replaced in the team's line-up by Jefferson Jackson. "Jax" has been featured in the Legends of Tomorrow trailers, as well, but that hasn't stopped fans from speculating about Ronnie being trapped in an alternate Earth's universe.

Do you think Ronnie Raymond will return to The Flash? Where do you think he's been?

The Flash airs Tuesdays at 8 PM ET on CW.

Did Robbie Amell Just Tease His Return As Firestorm On The Flash?