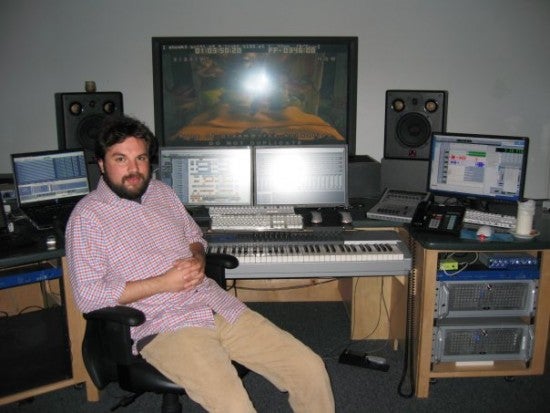 David Buckley, who wrote the music for Call of Duty: Ghost, returns to video games for his second major go-'round (he did previous work years ago with a Shrek game, but even he says that was a whole different thing) with the upcoming Batman: Arkham Knight. The final chapter in the franchise that started with Arkham Asylum, the much-anticipated game is expected out in about six months and will feature, among other things, an entirely new character created for the video games, who will likely appear in the announced tie-in comic book miniseries that takes place in the world of Arkham. While he was pretty tight-lipped about the specifics of Arkham Knight, Buckley joined ComicBook.com to talk exclusively about his process and to say what (little) he could about the Batman game in particular. 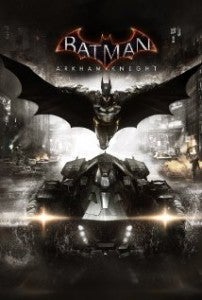 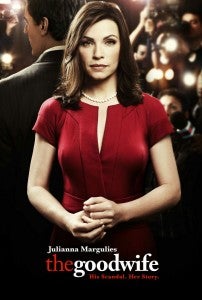