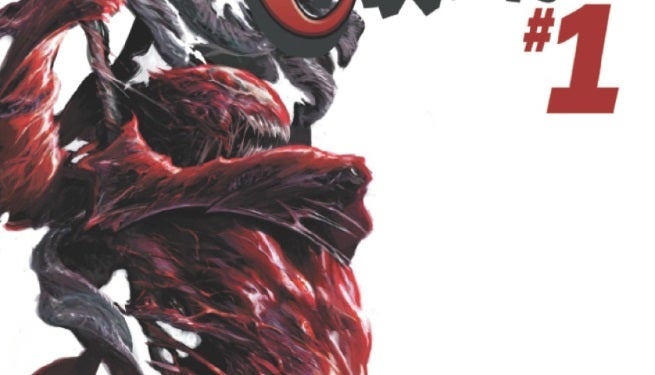 Marvel Comics has provided ComicBook.com with an exclusive preview of AXIS: Carnage #1, from writer Rick Spears and artist German Peralta.

This is the first of the three issue miniseries spinning out of AXIS, and starring an inverted Carnage. Now, the symbiote-wearing psychopath is back in New York City, but he’s fighting on the side of the angels for a change.

PlayStation and Xbox Are Both Reportedly Looking Into New Studio Acquisitions

The Mandalorian: Mark Hamill Grateful For Chance to Revisit Luke Skywalker As Symbol of Hope and Optimism

GTA 6 May Take Great Red Dead Redemption 2 Feature to the Next Level, According to New Leak