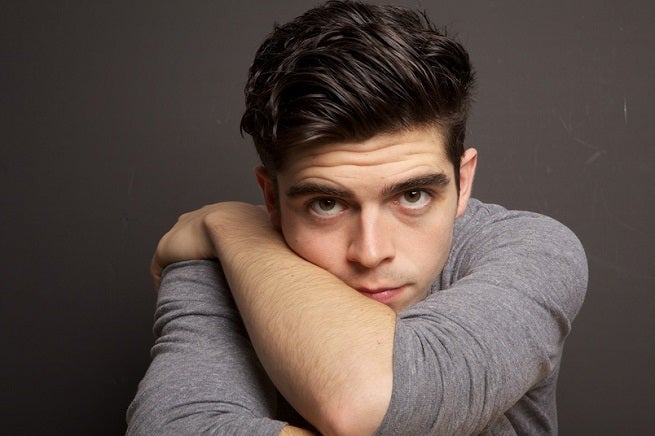 The Vampire Diaries and Mob City alum Micah Parker has been cast in the role of Clay Parker in the upcoming twelfth episode of The CW's The Flash, ComicBook.com has learned.

There is a Clay Parker in the DC Universe...kind of. "Big" Clay Parker had one appearance, in The Brave and the Bold #40...but it doesn't appear that there's any connection. In that comic, Parker was a player for Alvania University's basketball team.

What's arguably more likely is that Parker's girlfriend will turn out to be someone familiar to DC Comics readers. There's no indication as to who she might be, but here's what The CW had to tell us about Parker:

Clay Parker, an inmate at Iron Heights Prison, is currently locked up for stealing money and working with a big-time crime lord in Central City.  When Clay's girlfriend breaks him out of prison, Clay exploits her feelings for him and convinces her to utilize her meta-human powers for one last heist before they leave the city for good.

The episode should air in early 2015, following the winter hiatus that begins in December.