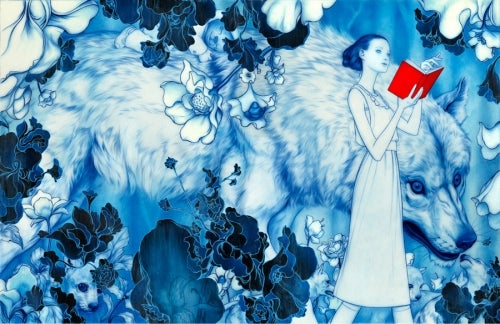 Bill Willingham's Fables, currently the DC Comics title that has run longest without a cancellation or reboot, will end in 2015, its creator Bill Willingham announced today.

The series will conclude with #150 which, if the title remains on a monthly schedule, will hit in February 2015. Fables #137 in the most current batch of DC solicitations, scheduled for January 2014.

Willingham wrote on his personal website that ending Fables is a retirement plan, even if he won't be fully out of the comics business.

"After more than ten years of publication, and hundreds of issues of Fables, and various Fables-related works, I have decided the time has come to begin the process of bringing our sweeping story to a close. And, along the way, I’ve decided to retire from a great deal of my comics work," Willingham wrote. "Retirement in the storytelling trade means, still working and writing every day, but being a bit more selective in what projects I take on. Pushing 60, I thought it would be a good time to start making concrete plans for those remaining good writing years."

“I respect Bill’s decision and am looking forward to working with him on the book’s epic final year, leading to the series’ grand finale,” series artist and co-creator Mark Buckingham is quoted as saying.

The series will conclude as one of the longest-running creator-owned titles in mainstream comics history, having spawned spinoffs, prose novels, an aborted TV adaptation and even Fables-centric conventions. A video game, titled A Wolf Among Us, was recently released by Telltale Games.