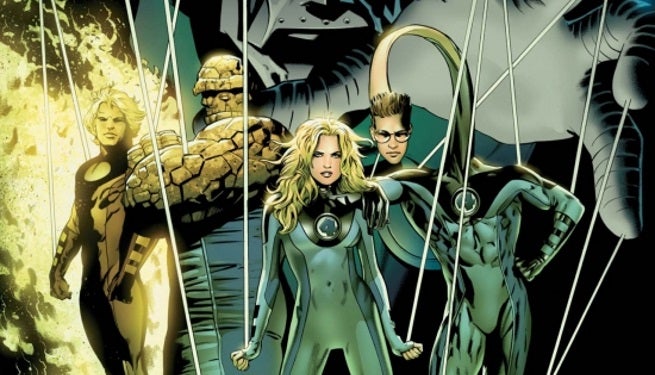 Last week, we reported on a synopsis for the upcoming The Fantastic Four reboot movie. 20th Century Fox has now confirmed to IGN that the synopsis is indeed accurate.

For those who missed it, here’s the synopsis from Rotten Tomatoes:

THE FANTASTIC FOUR, a contemporary re-imagining of Marvel's original and longest-running superhero team, centers on four young outsiders who teleport to an alternate and dangerous universe, which alters their physical form in shocking ways. Their lives irrevocably upended, the team must learn to harness their daunting new abilities and work together to save Earth from a former friend turned enemy. (C) Fox

As mentioned in our original article, the synopsis certainly suggests a lot liberties taken with the source material, which is not something that that director Josh Trank or the cast have been shy about.

We’ll have to wait until the film opens on August 7 to find out if it all turns out for the best.