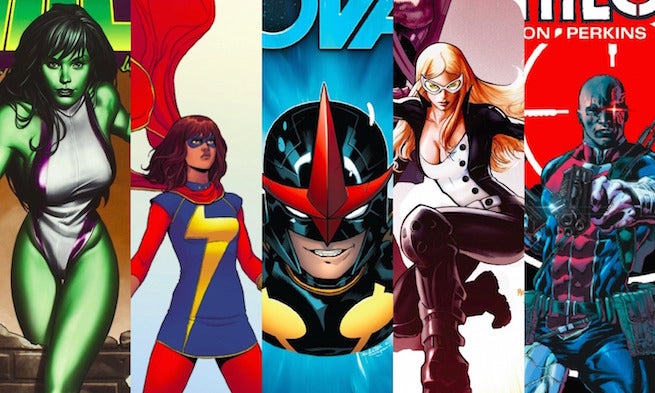 As Marvel's presence on the small screen keeps growing, which direction will the studio head in next?

Recent reports have indicated that Marvel is considering a spinoff series for its flagship television show, Agents of S.H.I.E.L.D. And in a separate rumor, Marvel and Oscar-winning producer John Ridley have reportedly agreed to join forces for another ABC television series that promises to "reinvent" a classic superhero.

With a slate of Marvel Universe characters already expected to hit the big screen or Netflix over the next few years, there are a still host of possibilities for Marvel's next network television vehicle. This list looks at five reasonable options that are accessible and family-friendly enough to work on ABC. 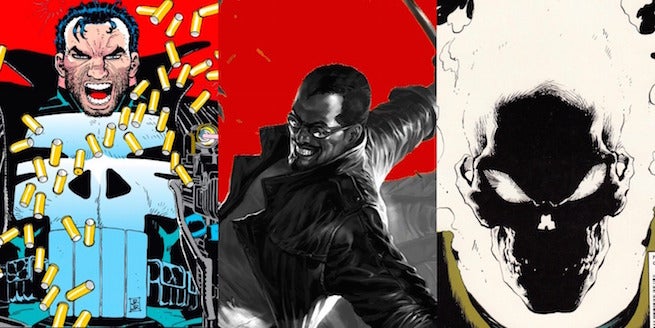 We'd love to see these longtime superstars on the small screen, just not on network television. Given the way Marvel was able to push the envelope with Daredevil in terms of violence and adult language, all three of these properties — which were recently reacquired by Marvel Studios from other production companies — would work much better on Netflix or some other premium cable service, instead of the tamer, more restrictive confines of broadcast TV. On Netflix, Marvel could revisit some of the best (and goriest) Frank Castle stories of all time with a Punisher Max series. And after the milquetoast interpretation of John Constantine viewers got from NBC, does anybody want to see the equally supernatural/macabre Ghost Rider and Blade follow the same path on ABC? All of these characters are going to make their MCU debuts sooner instead of later, but let's not risk neutering them via an all-ages setting like ABC primetime. 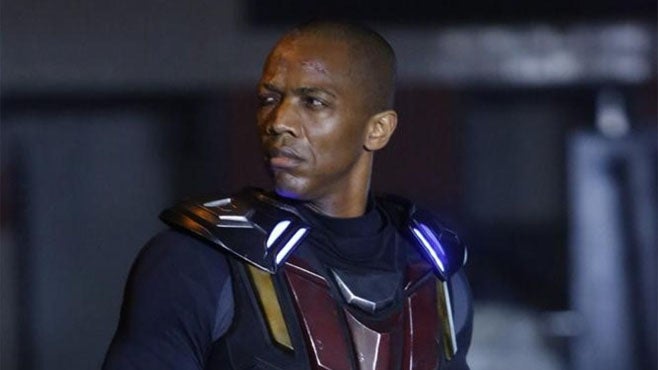 Marvel demonstrated that Mike Peterson, as the super powered cyborg Deathlok, was still a part of its plans when the character resurfaced in a recent episode of Agents of S.H.I.E.L.D. So it stands to reason that a network series with Peterson as the focal point could be in the works as either Ridley's rumored project, or as a potential S.H.I.E.L.D. spin-off. The biggest thing working against Deathlok on television is the character's lack of popularity within the MCU's core audience — comic book fans. Despite a number of different Deathlok iterations over the years, none, outside of a 34-issue stint in the early 1990s, has ever been able to carry his own solo comic series for more than a year. Perhaps the character is best suited for a supporting role. Then again, nobody would have pegged Peggy Carter as a character to build a television series around, and that worked out just fine for Marvel. 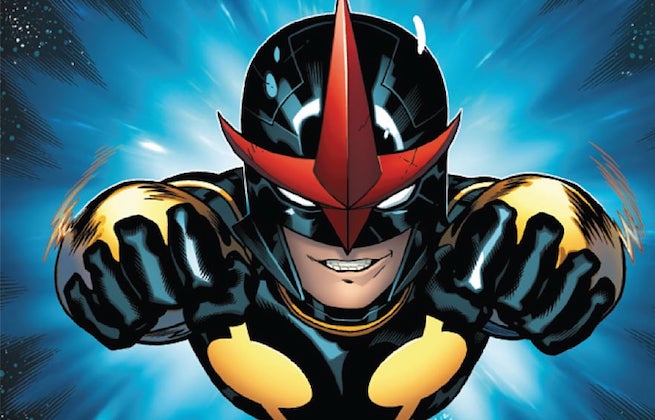 What Agents of S.H.I.E.L.D. ended up being to The Avengers, a Nova Corps series could be to The Guardians of the Galaxy — i.e. a television spin-off that takes a scaled down, more character-centric approach to a significant Marvel property. Like S.H.I.E.L.D., the Nova Corps have already been established in the MCU on a peripheral level via Guardians, giving the studio plenty of latitude to go in some unique directions with its cast of cosmic characters. If Marvel uses the new Nova, Samuel Alexander, as its lead, it could capture some of the youthful energy DC has tapped into with its Flash television series. And before anyone dismisses a Nova Corps series as being too expensive to produce on network television, Star Trek, Battlestar Galactica and Babylon 5 or just a small sample of the countless number of space operas that have enjoyed successful stints on the small screen.

Nick Blood (Lance Hunter) and Adrianne Palicki (Bobbi Morse/Mockingbird) have both been great additions to Agents of S.H.I.E.L.D. as former lovers who reluctantly still burn white hot for each other. So why not give Bobbi and Lance their own spin-off series where the two could be bickering super spies fighting Hydra and their romantic urges for each other? It's not like network television doesn't have a score of shows that are built around romantic tension and Mockingbird has been a successful co-lead in a number of series and minis alongside her comic book beau, Hawkeye. Meanwhile, we never got that David E. Kelley Wonder Woman series with Palicki as the lead, and the actress has definitely demonstrated she has a commanding presence and can be a star on the small screen. 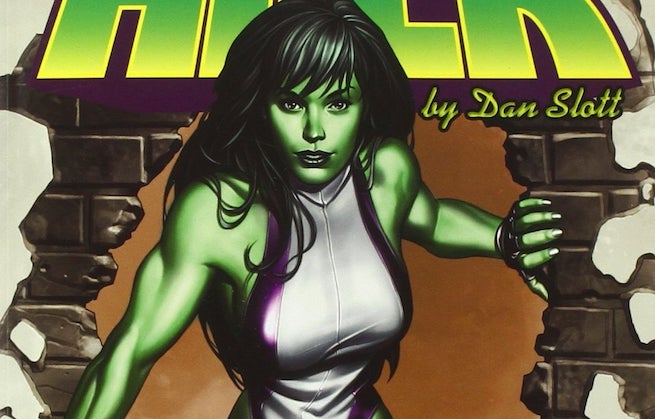 A She-Hulk series would take two of the most successful genres on television — law/crime fiction and comic books — and merge them together to create a widely accessible show. Think Law and Order meets The Avengers. And despite various rumors over the years, we are yet to see tangible evidence that Marvel plans on building a feature film around Bruce Banner's super powered, law practicing cousin Jennifer Walters. Maybe that's because someone in Marvel's hierarchy determined the character might work better on TV. Her role as an attorney would allow ABC to have a featured "case of the week" format, a la most crime shows, while also featuring a longer form narrative following Walters's adventures as the "sensational" She-Hulk. And as an executive producer for the ABC crime-drama American Crime, Ridley already has some familiarity with this genre of episodic television. 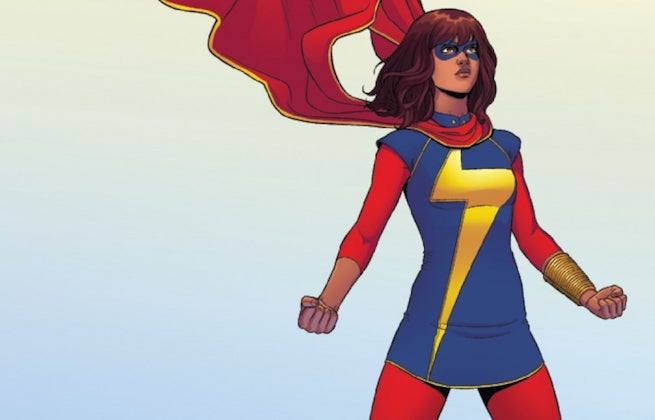 If it's anything like the Ms. Marvel comic book series, a television project centered around Kamala Kahn would be a huge hit for ABC and Marvel. Ms. Marvel has quickly become one of the publisher's most popular properties, as her comic series hits a number of critical demographics for Marvel: a youthful, culturally diverse hero that is easy to root for; intelligently-written family drama that a broad range of people can identify with; and good old-fashioned super-heroics. It's the kind of source material that a writer/director with Ridley's resume could mold into a complex, yet fun television drama. Additionally, Ms. Marvel on TV could function as a logical bridge between Agents of S.H.I.E.L.D., where Inhuman mythology is ever-present, and the upcoming Inhumans feature film, which will likely star Attilan's "Royal Family" of Black Bolt, Medusa, and more.

What say you, readers? What Marvel series would you like to see on network television? Sound off in the comments below.