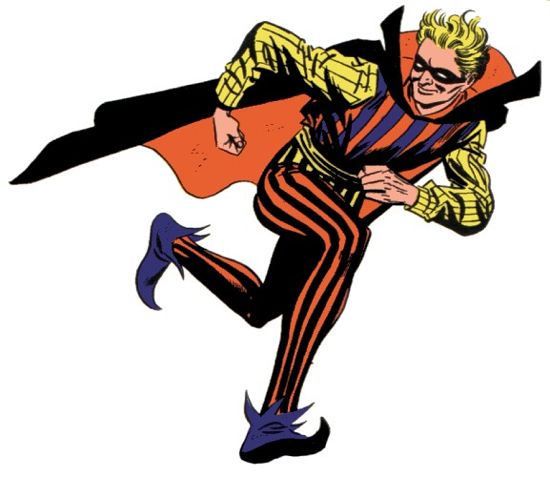 Earlier today, Comicbook.com reported on some actresses who may be in the running to play Iris West on The CW's Flash TV series. In an Iris West audition tape we found online, someone reading the part of Barry Allen says, "We'll catch this Trickster, whoever he is." Of course, Trickster is the name of a member of Flash's rogues gallery. There have been a couple different incarnations of the Trickster in the comic books, but he is most famously known as a con artist who uses gadgets to do amazing tricks. In the nineties Flash TV series, Mark Hamill played a colorful version of the Trickster. While it's always possible that the quote from the TV series audition is using the word "trickster" generically, it does seem to be an obvious call-out to the famous Flash villain. Check out the full transcription of two scenes from an Iris West audition tape. Here's the dialogue, revolving around the Trickster. Iris West: How many? Barry Allen: Twelve. We'll catch this Trickster, whoever he is. Iris West: That's really fantastic, Barry. You get on that. You catch him. Put him on trial. Put him in jail. Let him wake up every morning and eat breakfast and see the sun. Unlike that little girl he just slaughtered in the street.