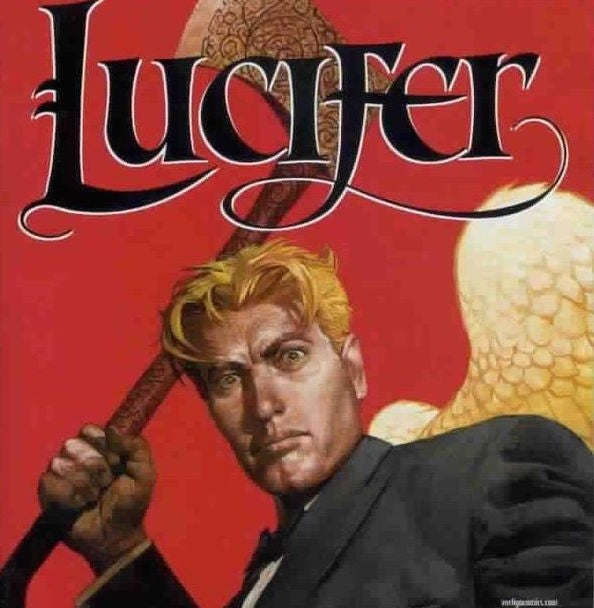 The Prince of Darkness is set to light up the small screen, as Fox has formally ordered a pilot to the DC Comics/Vertigo series, Lucifer.

Jerry Bruckheimer, Jonathan Littman, and Len Wiseman will summon the Lord of Hell to FOX as executive producers for the hour-long television drama. The trio will work from a screenplay written by Californication's Tom Kapinos, who will also executive produce.

Fox's Lucifer is based on the Vertigo comic series of the same name. In the series, the ruler of Hell ditches his fiery throne in favor of equally-sinful quarters in Los Angeles, California. There, Lucifer helps the LAPD catch and punish criminals. Lucifer originally appeared in Neil Gaiman's Sandman run before earning his own solo series by writer Mike Carey in 2000. The series lasted for 75 issues before it concluded in 2006.

While a projected release date hasn't been announced, it's likely that Lucifer will air this Fall if Fox picks the pilot up.