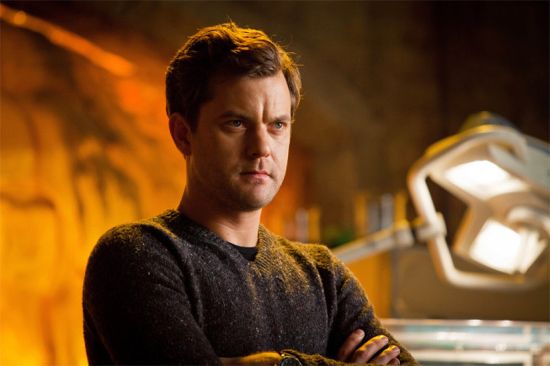 With Fringe coming to an end last night, many fans are likely singing the blues that one of their favorite TV shows is no more. However, the fact that Fringe lasted for five years and one hundred episodes ensures that it will have a life after television. Fringe star Joshua Jackson said, "Just because we're done with Fringe, doesn't mean you guys have to be done with Fringe. I have a funny feeling that Fringe will live on. There's such a tight-knit community. There's a fan fiction community. I think there's a whole community of people who will keep the story of Fringe moving in whatever direction they want, which I think is actually really cool." In addition to fan fiction, there's also the likelihood that Fringe could live on in other mediums. There have already been three comic book series based on the show, so it wouldn't be surprising to see a fourth series down the road. Maybe one day there might even be a Fringe movie or a Fringe reboot by another network.

Fringe Will Live On According To Joshua Jackson