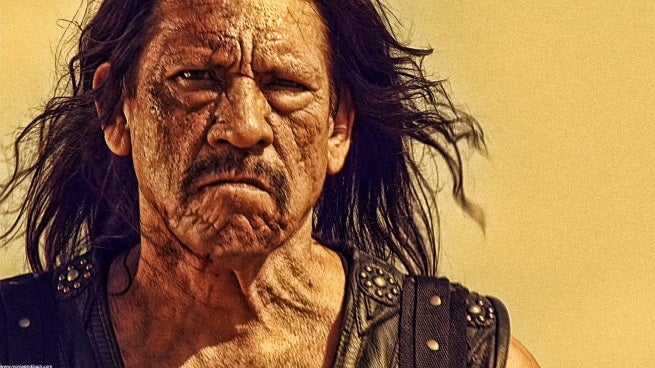 Danny Trejo has joined the cast of Robert Rodriguez’s From Dusk Till Down: The Series for its second season on the El Rey Network. Trejo and Rodriguez have a long working history. Trejo played Razor Charlie in the original From Dusk Till Dawn movie, and he played Machete in a short segment from Grindhouse, which he and Rodriguez spun off into two additional films: Machete and Machete Kills.

Trejo will not be reprising his role as Razor Charlie in From Dusk Till Dawn: The Series, but playing a new character called The Regulator, described as an agent of evil.

From Dusk Till Dawn: The Series Adds Danny Trejo