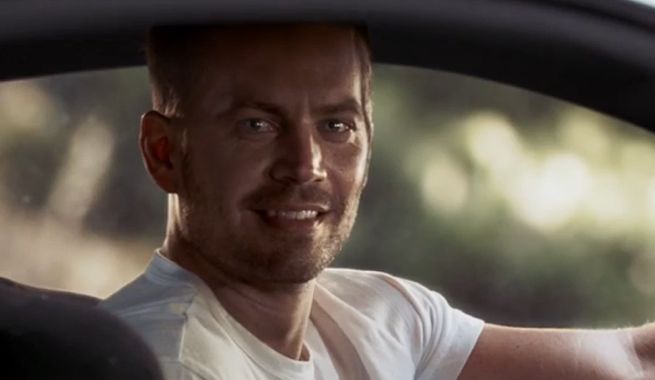 In a new featurette for Furious 7, the cast talks about the importance of family and pays tribute to the late Paul Walker.

“The Fast & Furious saga is growing up and maturing and offering aspects that you might not have ever imagined in such an explosive action film,” says Vin Diesel. “What’s really been taken to the next level is the emotional integrity of the film, the themes of family and of brotherhood.”

“This one’s special because it’s a legacy,” says Michelle Rodriquez. “You get to say goodbye to somebody very, very special. I think all the fans are going to feel good that there’s a respect there.”

“That sense of family that exists in the film actually bleeds off screen, and the whole world gets to feel a part of that family,” says Vin Diesel.