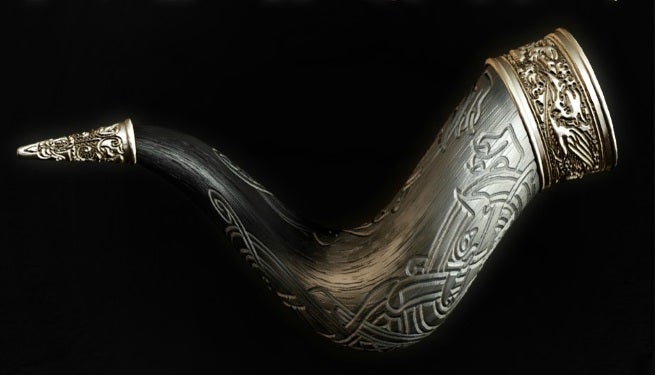 The way George R.R. Martin has been putting convention appearances and Game of Thrones scripts aside to focus on the next installment of A Song of Ice and Fire has led to speculation that he may be trying to beat Game of Thrones Season 6 to a release. Well, turns out its true. Martin is hoping to have The Winds of Winter in bookstores by the time Game of Thrones Season 6 premieres in in Spring 2016, a goal he says has been important to him "all along."

"I wish it was out now," Martin tells EW. "Maybe I'm being overly optimistic about how quickly I can finish. But I canceled two convention appearances, I'm turning down a lot more interviews—anything I can do to clear my decks and get this done."

Martin says one of his biggest regrets was not diving into The Winds of Winter immediately after finishing A Dance with Dragons.

"I was red hot on the book and I put it aside for six months" he says. "I was so into it. I was pushing so hard that I was writing very well. I should have just gone on from there, because I was so into it and it was moving so fast then. But I didn't because I had to switch gears into the editing phase and then the book tour. The iron does cool off, for me especially."

Martin did release a new excerpt from the book on April 2, focusing on Sansa Stark. He also added that he's come up with a new twist for on a certain character that he hadn't considered before, one that would differ from what occurs in Game of Thrones and really catch readers off guard.

"I'm still weighing whether to go that direction or not," Martin says. "It's a great twist. It's easy to do things that are shocking or unexpected, but they have to grow out of characters. They have to grow out of situations. Otherwise, it's just being shocking for being shocking. But this is something that seems very organic and natural, and I could see how it would happen. And with the various three, four characters involved… it all makes sense. But it's nothing I've ever thought of before. And it's nothing they can do in the show, because the show has already—on this particular character—made a couple decisions that will preclude it, where in my case I have not made those decisions."

Well, if that doesn't just make you more impatient for The Winds of Winter, nothing will.

In the meantime, Game of Thrones Season 5 premieres April 12 on HBO.