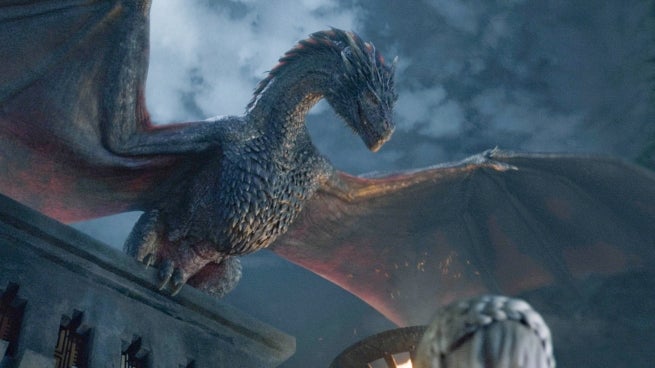 The second episode of Game of Thrones’ fifth season, titled “The House of Black and White,” airs tonight on HBO.

While Game of Thrones Season 5 premiered last week with “The Wars to Come,” “The House of Black and White” is the first episode to catch up with Arya Stark since she left Westeros by sea, and, for the first time, brings viewers to the kingdom of Dorne.

In “The House of Black and White,” Arya arrives in Braavos. Pod and Brienne run into trouble on the road. Cersei fears for her daughter’s safety in Dorne as Ellaria Sand seeks revenge for Oberyn’s death. Stannis tempts Jon. An adviser tempts Dany.

Check out the preview video below, and the preview images in the gallery at the bottom of the page.

“The House of Black and White” is written by David Benioff & D. B. Weiss and directed by Michael Slovis.

Game Of Thrones Season 5 Episode 2: The House Of Black And White