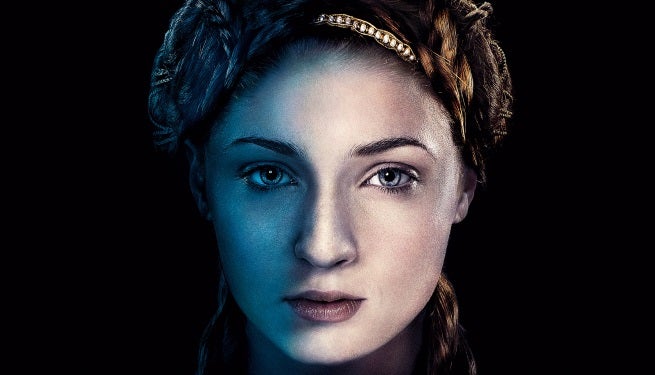 For Game of Thrones fans, there is perhaps no scene more infamous than the Red Wedding. That moment of death and betrayal was so incredibly shocking that fans of the books, who knew it was coming, recorded the reactions of unsuspected viewer are turned their over-the-top shock into something viral.

According to Game of Thrones' Sansa Stark (and X-Men Apocalypse's Jean Grey) Sophie Turner, the upcoming fifth season of HBO's hit series has some even more shocking moments in store.

"There’s some massive moments, perhaps even more shocking than the Red Wedding type of thing. There’s like a lot going on this season," Turner tells the Huffington Post. "There’s also, you know, a lot of blood, a lot of death. And a lot of people kind of come far. And there are a few familiar faces around as well."

That's got to be some some pretty shocking material for it top the cultural phenomon that was the Red Wedding. Of course, the storyline for several character, including Sansa, have caught up to where the latest book in the A Song of Ice and Fire series left off, so the twists and turns involving them are guaranteed to be know to fans of the books and the TV show alike.