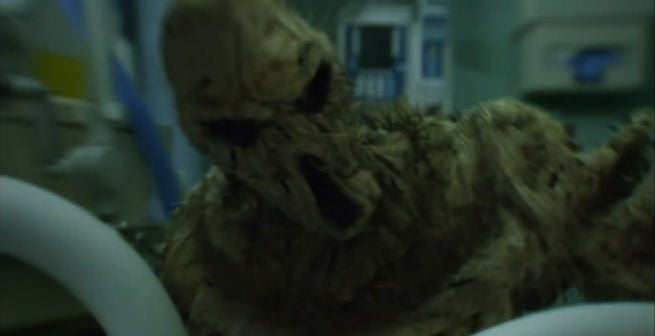 Tonight was an important night in Batman history on Gotham, and as a result, most of what we noticed about the episode revolved fairly directly around poor, young Jonathan Crane, now haunted by the Scarecrow he'll later use to terrorize the city.

That wasn't all that was going on, of course. 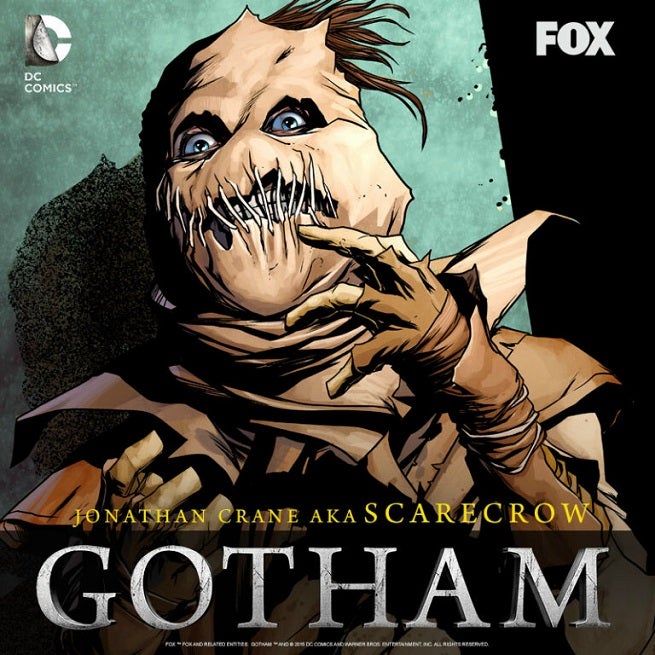 Let's get it out of the way early: the episode's title, and the key plot point, is a reference to the Batman villain best known by most casual fans as the villain in Batman Begins. Jonathan Crane -- the boy injected by his father this week in that field -- will eventually become a master of fear...but not in overcoming it, as his father had hoped, but forcing it upon others. 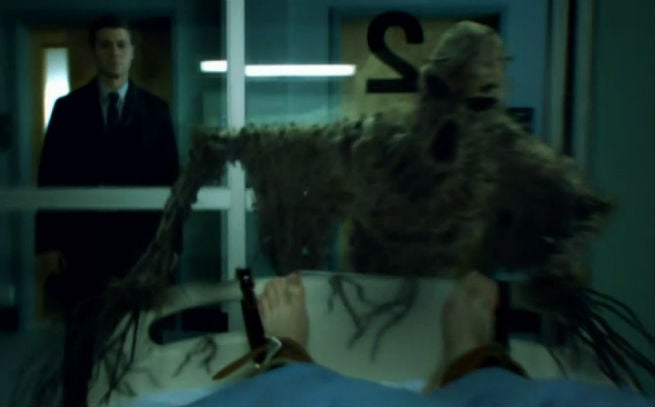 Cinematically, they're shot a lot like in the Nolan Trilogy, with the blurring edges and the shaky camera (albeit somewhat less exaggerated, although that could be due to the fact that it isn't exactly the same toxin).

Also, the idea that Penguin accepts his station in life isn't exactly a new one; for years there was a notion that Penguin was fighting back against his more freakish nature to be accepted, which was a big part of his drive to succeed. 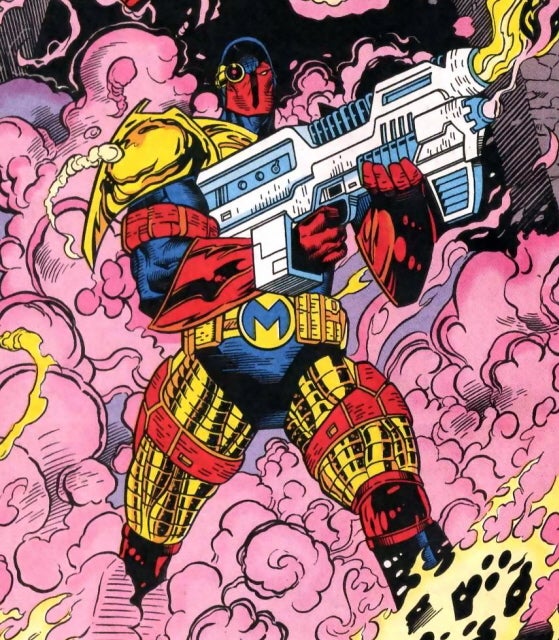 I like to think this is the Gothamverse version of Mace Gardner.

Mace Gardner, also known as Militia, is a mercenary working for the Quorum. He is the brother of Guy Gardner.

I know it isn't, but please doni't crush my dreams.

Similarly, the man named Kelly/Kelley? Well, I know that if I don't at least mention the outside chance he's related somehow to The Dark Knight Returns Robin Carrie Kelley, it will fill up the comments thread. I doubt there's a connection, but who knows? 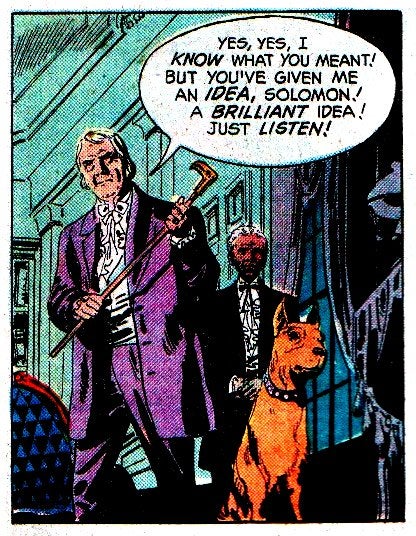 It's unlikely but possible that the Chief Judge here is in fact related to Quentin and Jeb Turnbull from Jonah Hex comics.

This isn't the first time The Stranglers' "No More Heroes" has been used in a superhero adaptation. The 1999 superhero comedy Mystery Men used a cover of the song by the Violent Femmes. I'm not clear on whose recording this version is.

Gotham: Easter Eggs and DC Comics References In "The Scarecrow"