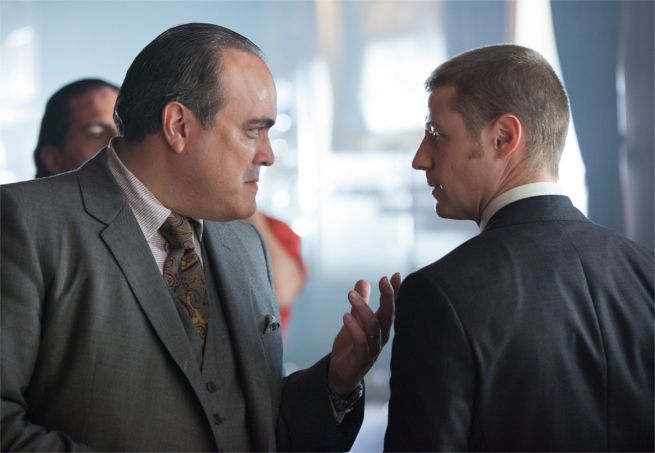 So tonight? There was quite a bit of groundwork being laid for the future on the new episode of Gotham.

What did we spot? Read on...and let us know whether we missed anything, because it happens.

...and, yes, as ever: we know that the show features Bruce Wayne, Alfred, Jim Gordon, Harvey Bullock, Maroni, Falcone, and the like. We don't count them every single week, even though every week we get plenty of comments reminding us. If the characters are recurring or regular characters on the show, we only note them the first time. 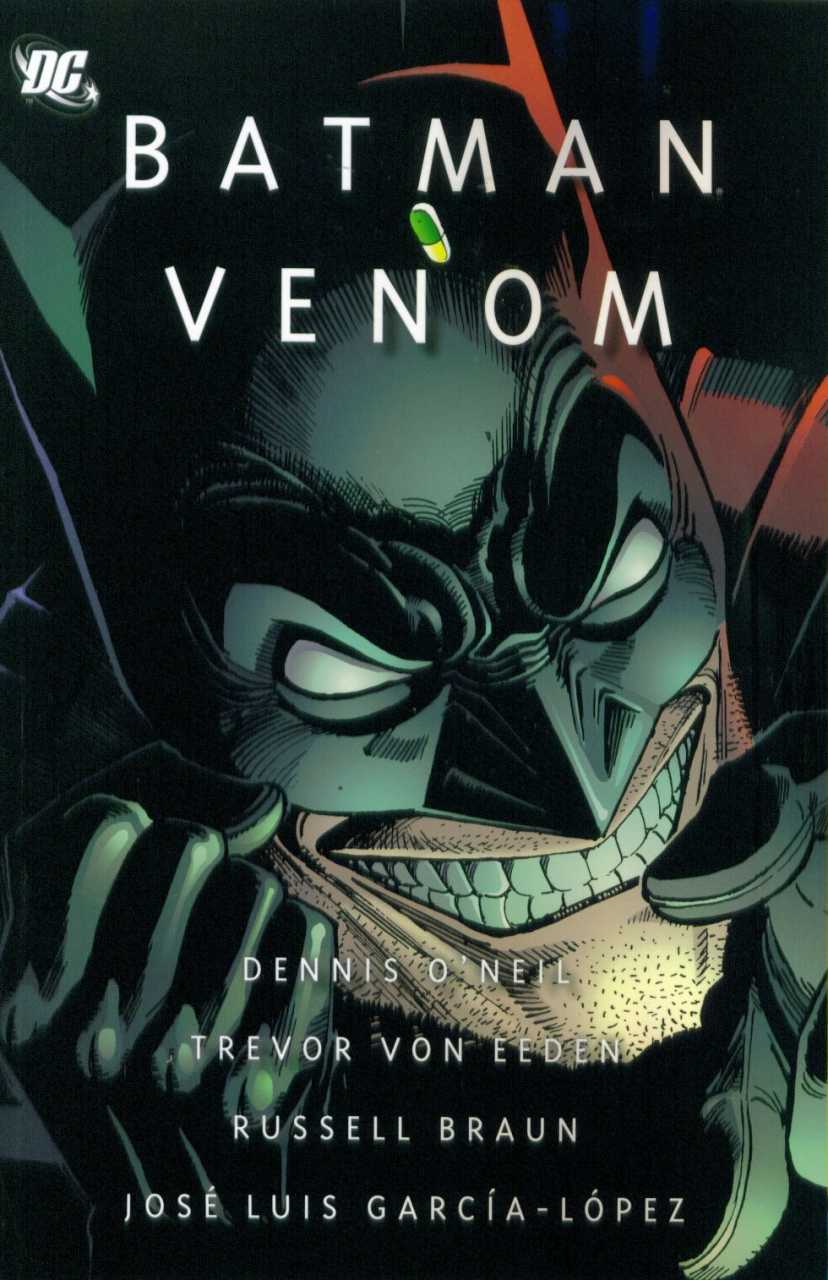 While he didn't play a role in the episode, we'd be remiss in not mentioning that DC Comics has a character called Viper.

Two, actually, but one of them is from Earth X, and so the odds of him showing up on a TV series this side of The Flash's Crisis on Infinite Earths tease are pretty long.

The other, Philip Russell, was a time-traveling bankrobber that fought The Flash.

We'll note that there's an experimental street drug in this episode is the earliest stages of what will ultimately become Venom, the drug Bane uses as a super-steroid in the comics. The green certainly helps sell that.

This is a real reach, but in the context of Batman comics, the Russian mob tends to be the Odessa Mob, who have worked with Black Mask in the past.

There are a number of characters named Nikolai in the DC Universe as well, but nobody who syncs up perfectly with the one we have here.

Bruce Wayne watching Zorro movies? Hm. In many versions of the mythology, The Mask of Zorro is the movie he and his parents are coming back from the night they're killed.

Certainly seems like a reference to Chinatown the way they did the whole "It's...Gotham" thing.

Bruce does a better job sleuthing than the cops this episode. He ought to get used to that.

Bruce Wayne listening to rock music is the most out-of-character moment of the entire episode. Why? Check it out:

The names Zeus and Mathis come up in this episode: could they be related to Maxie Zeus and Barton Mathis?

Bette Kane is not only the original Bat-Girl, a sidekick to Batwoman, in the pre-Crisis on Infinite Earths continuity, but she later became the super-powered Flamebird. She's also cousin to the present-day Batwoman. And she was supposed to be here this week, according to various websites. We didn't see her.