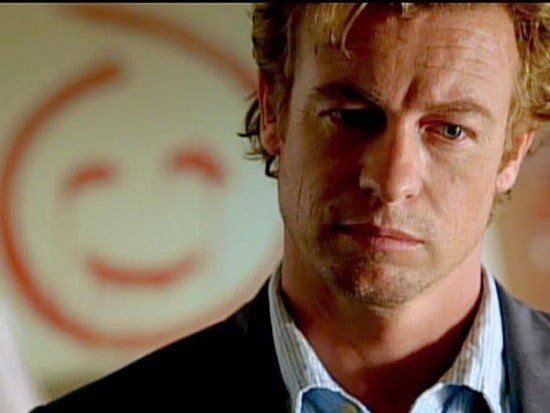 Bruno Heller, the Executive Producer in charge of FOX's Gotham, will split his time between the highly-anticipated Batman prequel and his veteran police procedural The Mentalist in the coming season after The Mentalist was renewed by CBS. The series, which revolves around a fake psychic who uses his keen observational skills to sell his act and then later turns to working with the police using those same skills (but which is not Psych in spite of the two having nearly-identical premises), will enter its seventh season this year. Entertainment Weekly report that Heller plans to split responsibilities between the two, rather than handing over control of The Mentalist to someone else on his staff. After the show killed off its series-long villain Red John and uprooted the character in what amounts to a creative reboot this season -- all while Heller was developing Gotham -- many assumed it would not return next year.

Gotham Showrunner Will Continue Producing The Mentalist, As It's Renewed For Seventh Season