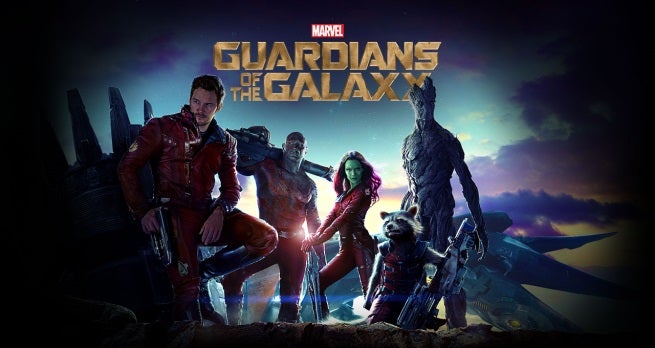 Marvel Studios is continuing their Guardians of the Galaxy victory lap by releasing another television advertisement for the film.

The ad again displays many of the positive things that critics have had to say about the film, this time spotlighting one that says the film "saved summer."