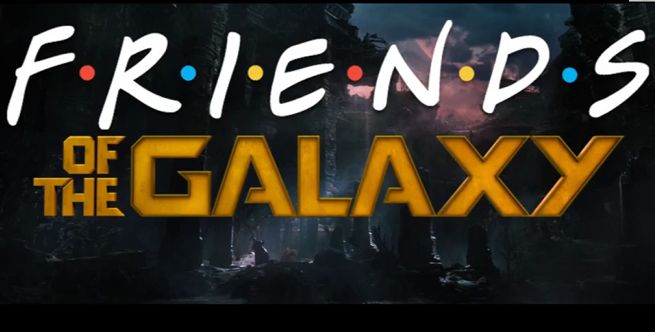 Take one of the biggest blockbusters of the year add a popular 90s NBC sitcom, put them together and the result is a video mashup that is more than appropriate for #ThrowbackThursday.

Las Vegas based Video Editor Robert Jones says that while it wouldn't appear so on the surface, Friends and Guardians share major themes.

At its core Guardians of the Galaxy is really about friendship," Jones said. He then quipped, "Watch as Ross, Rachel and Joey...err...Peter, Gamora and Rocket overcome their pasts and learn about friendship and love as they fight to save the universe from their evil neighbor, Mr. Heckles...err...Ronan."

Guardians Of The Galaxy Mashed Up With Friends Theme Song