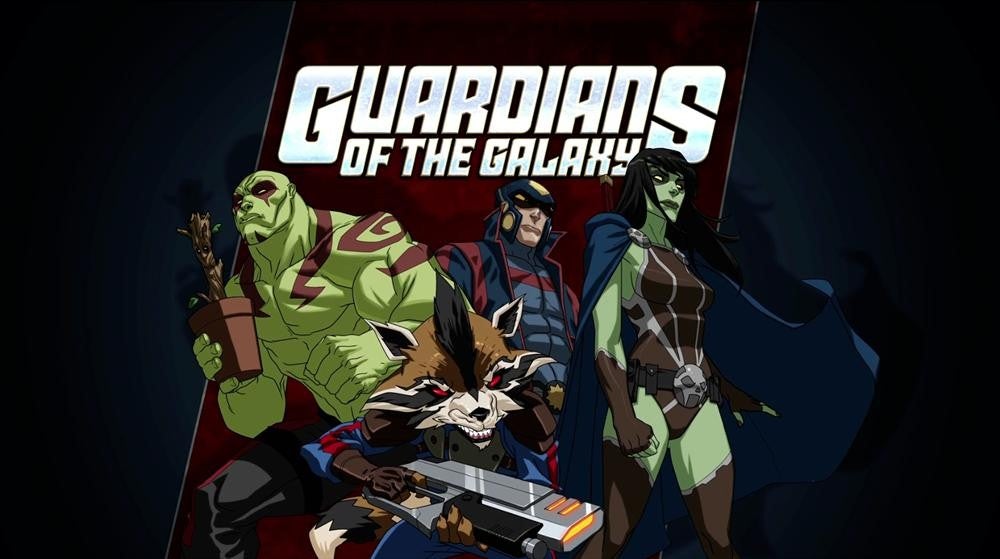 A series of short films featuring characters from Marvel's Guardians of the Galaxy will be used to tease and build up to the forthcoming animated series based on the property.

Disney blog Stitch Kingdom says the shorts will actually help establish the Guardians for the viewing audience with origin stories and other setup.

A short presented before an audience over the weekend featured Rocket Raccoon freeing a bunch of ordinary, un-experimented-upon raccoons, apparently including Rocket's mother.

One assumes we'll get at least Drax and Gamora, as well -- Star-Lord may be somewhat less of a sure thing because we saw so much of his in the movie version that most members of the audience are probably at least fairly aware of it all.

Guardians Of The Galaxy Shorts Will Help Set Up Animated Series