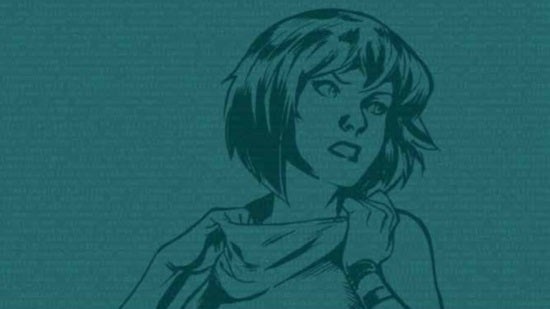 Archaia Press has released a preview of Alyssa Milano’s Hacktivist #1, one of our most anticipated comics of 2014.

Written by Milano, Jackson Lanzinig and Collin Kelly, Hacktivist follows the digital double lives of Ed Hiccox and Nate Graft. The duo are the brilliant young creators of YourLife, the social networking giant that keeps the world connected. Secretly, the duo are also “sve_Urs3lf,” hackers who expose information and spark revolution around the globe.

The series promises strong characters and exciting action sequences, illustrated by Marcus To (Red Robin, Cyborg 009) and colorist Ian Flemming (Jim Henson’s Tale of Sand), as part of a cyber-thriller that explores the meaning of friendship and freedom during times of war. 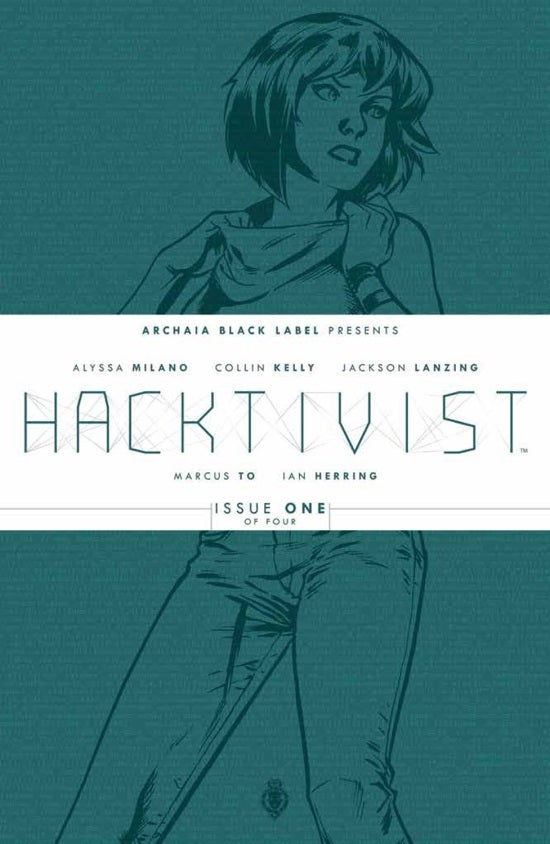 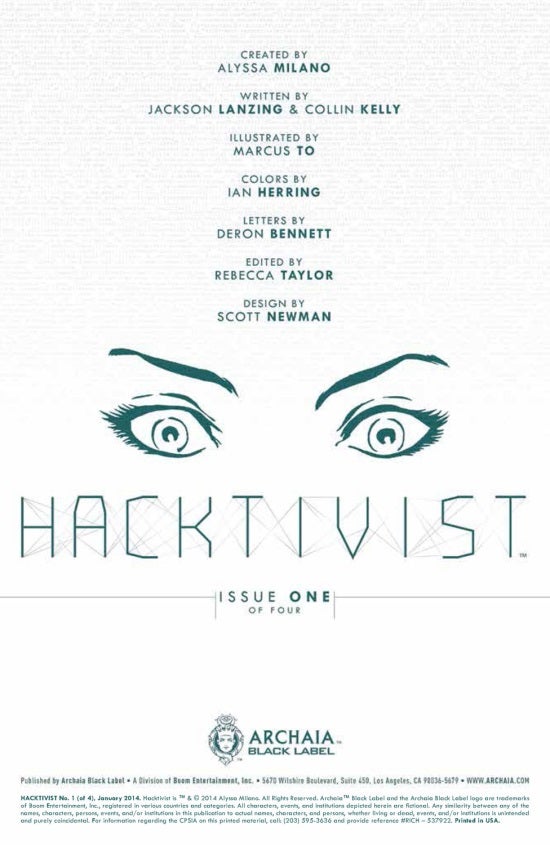 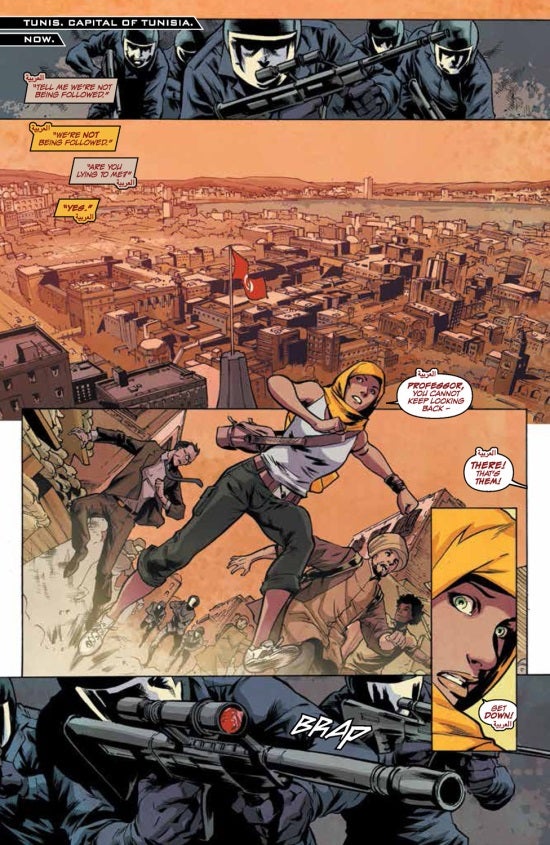 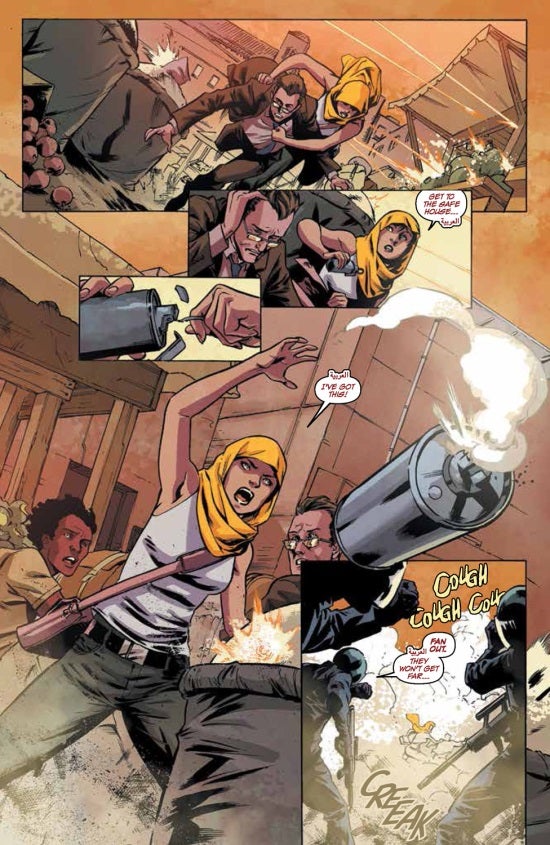 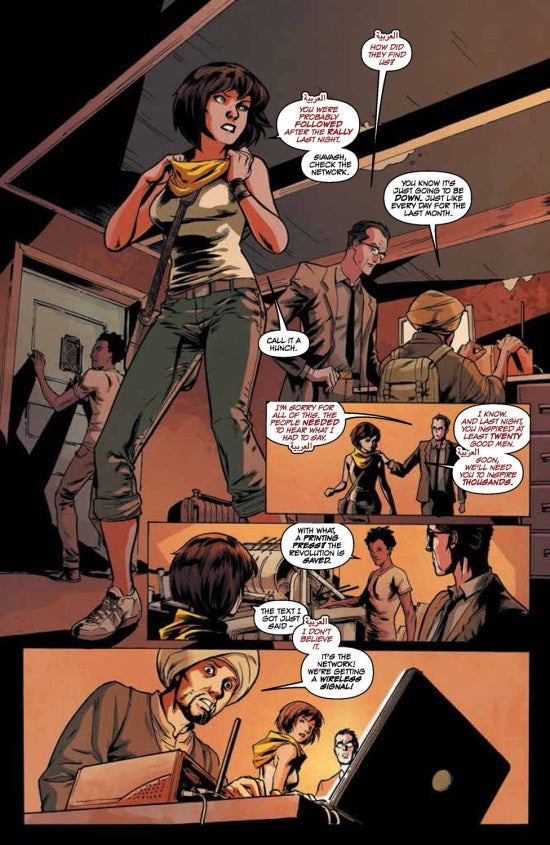 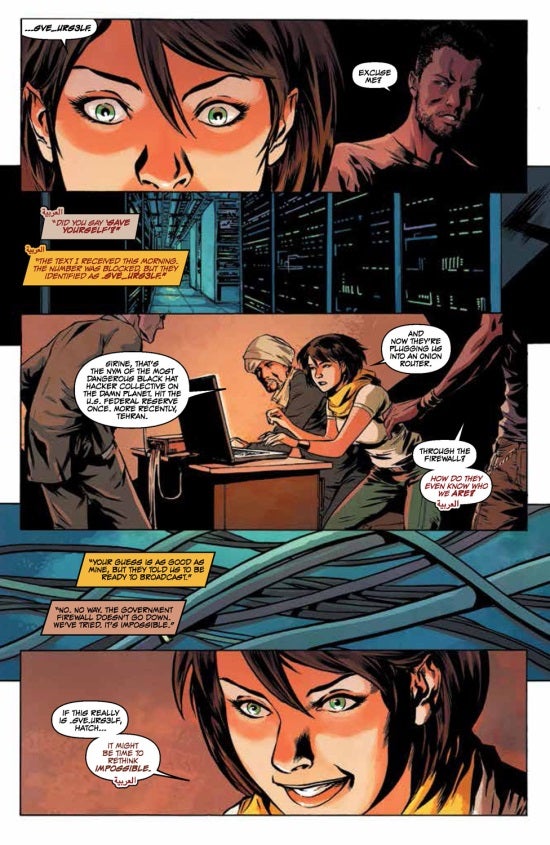 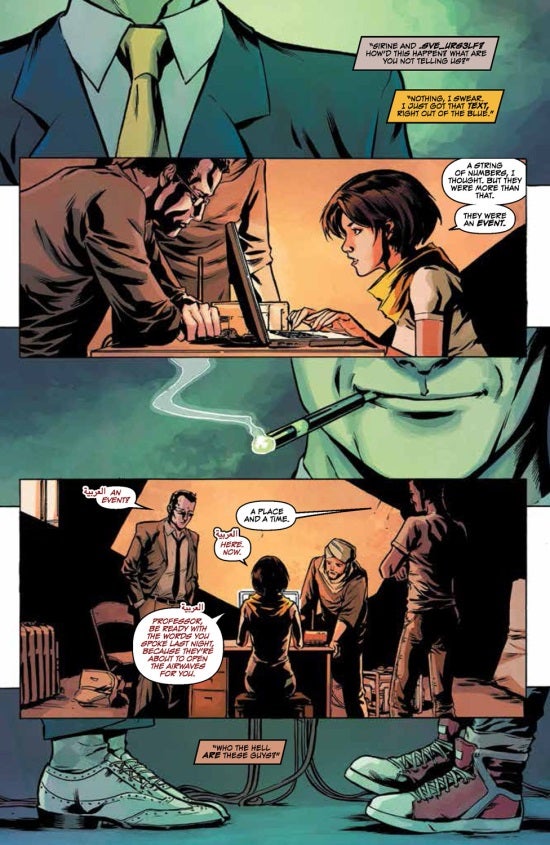