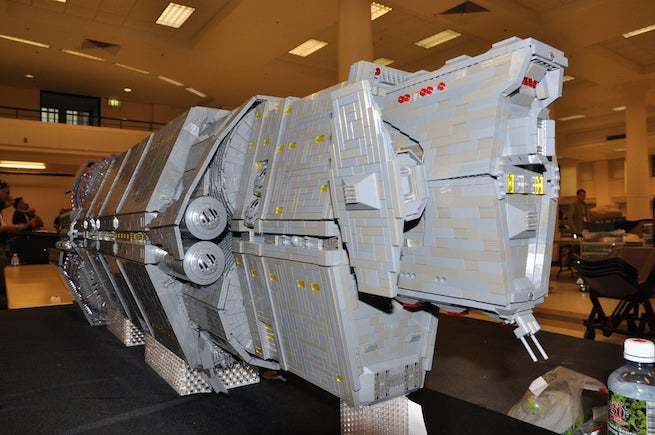 Recently at Seattle’s Lego convention, Brickcon, enthusiast Lee Jones gave a presentation that was nearly four years in the making.

Jones recreated the Pillar of Autumn, the spaceship from the popular Halo video game series.

The ship is over six feet long and weighs more than 200 pounds, Moc Pages reports. By the time he finished the project, the ambitious undertaking cost Jones over $7,000. 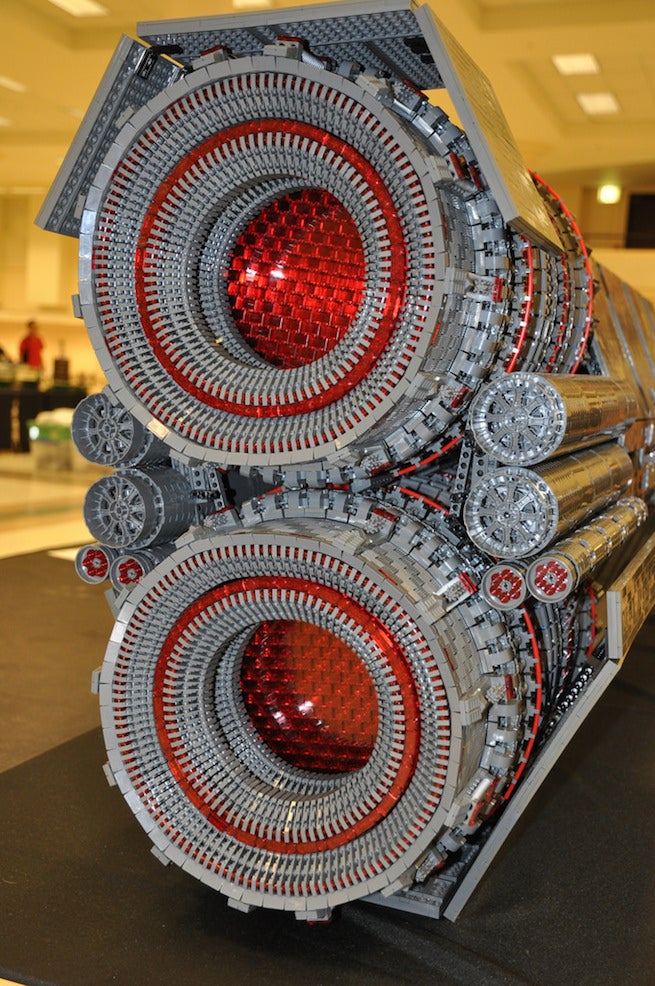 Jones and other Halo fans are no doubt eagerly awaiting the next installment, Halo 5: Guardians. The upcoming sequel will be the first Halo title for the Xbox One gaming platform.

Halo 5 is scheduled to be released during the third quarter of 2015.

Halo: Pillar Of Autumn Recreated Using Over $7000 Worth Of Legos